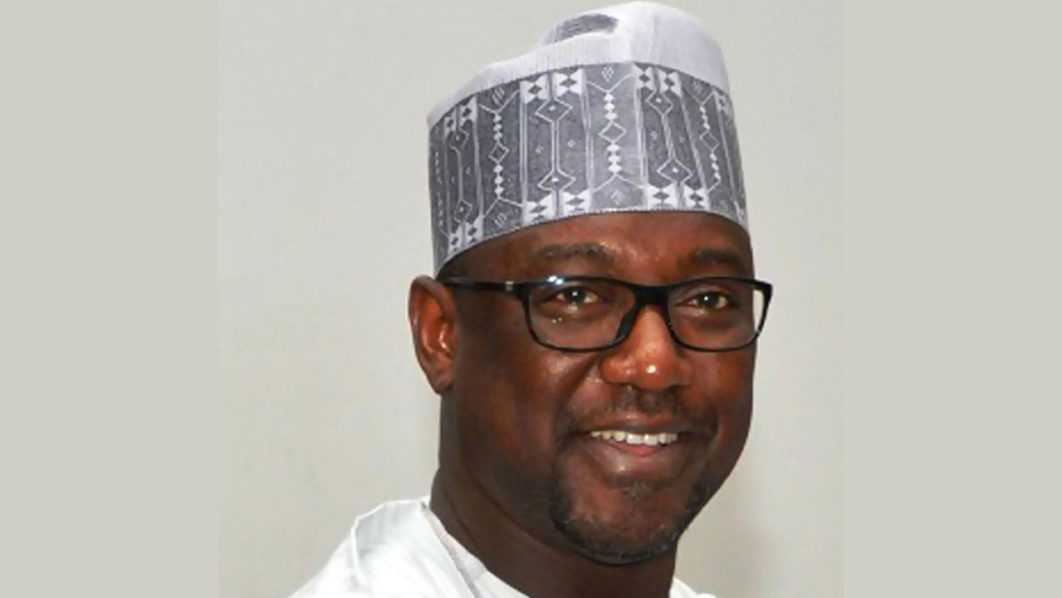 Politicians in Nigeria are known for their flamboyant lifestyle which comes as a result of their wealth. However, most of these governors were rich before they joined politics since most of them have various businesses both in Nigeria and abroad. Today we bring a list of the eight richest governors in Nigeria and their net worth.

Governor Bala Mohammed, at present, the Governor of Bauchi State, was a past minister of Federal Capital Territory. He’s currently one of the richest and powerful governors in the country with an approximated net worth of $5.6 million. He is a graduate of English language from the University of Maiduguri, Nigeria.

He is an active member of the People’s Democratic Party (PDP) which is the main opposition party in the country. 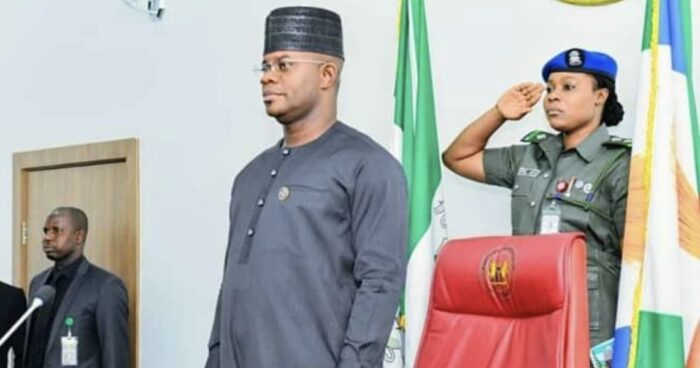 He is one of the youngest governors in the country. He is a graduate of Accounting from the famous Ahmadu Bello University, Zaria, Kaduna, Nigeria. He also has a master’s degree from the same university in business administration.

Presently, Yahaya Bello is one of the richest governors in Nigeria, with a net worth of $5.7 million. He is an active member of the ruling All Progressive Congress ( APC).

He is the current governor of Sokoto and a Lawyer. He earned his law degree from Usman Dan Fodio University in Sokoto State, Nigeria. He was a one-time Speaker of the Federal House of Representatives of Nigeria from the Summer of 2011 to the Summer of 2015. 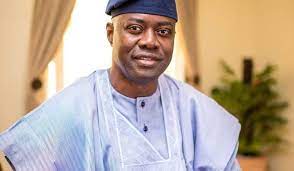 Seyi Makinde is the present governor of Oyo State and a leading member of the People’s Democratic Party(PDP). His main source of wealth comes from his oil servicing company. When he declared his asset in 2019, many thought he was the richest governor in Nigeria.

However, after some investigation, he is only the 7th richest governor in the country with his worth of $126 million.

The recently elected governor of Edo State succeeded Comrade Adams Oshiomole on the 12th of November 2016. He is also one of the most educated Governors in the country. He completed both his elementary and high school education in Benin City.

He is a graduate of Classics from the University of Ibadan before going to the University of Columbia and Pace University in New York. There he received a master’s degree in International Business and Finance. He has worked for a long time in the banking, investment, and asset management sector.

With a net worth of $225 million, he is the 6th richest governor in Nigeria.

Nasir Ahmed El-Rufai is the current governor of Kaduna State, in the northern part of Nigeria. He was born on the 16th of March 1960. He has held multiple public offices in Nigeria. 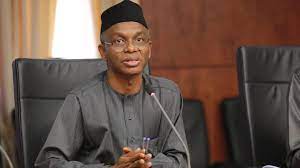 First, he was the director of the Bureau of Public Enterprises. Then, the honorable minister of Federal Capital Territory Abuja (FCT) under former President Olusegun Obasanjo. He is a graduate of Quantity Surveying degree from Ahmadu Bello University in Zaria, Kaduna State, Nigeria.

He also has multiple educational degrees from Harvard University. He is worth over $400 million which makes him the third richest governor in the country.

The second richest governor in Nigeria is Governor Nyeson Wike of Rivers State. He is a very wealthy Nigerian before he went to politics. He is an active member of the main opposition party in the country, the PDP, and was a former minister of Education under former President Goodluck Jonathan.

He is a well-respected lawyer by profession. His estimated net worth of $550 million makes him the second richest governor in the country.

The richest governor in Nigeria is Sani Bello of Niger State. He is worth over $1 billion by Forbes magazine. 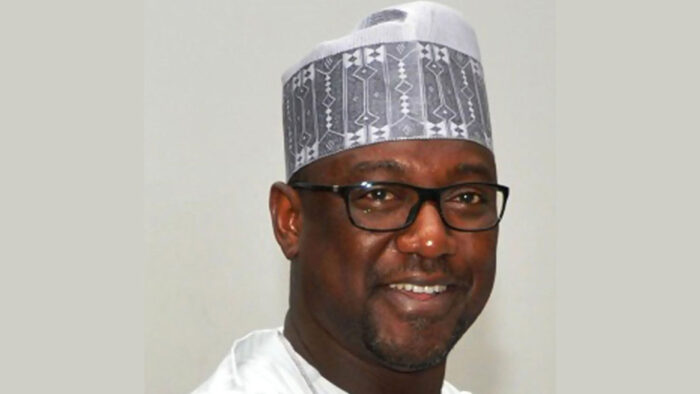