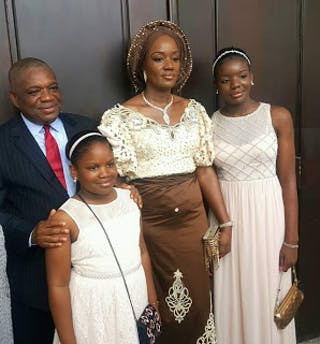 The Nigerian economy is the largest in Africa. This has brought businessmen and women that are making giant strides globally as a result of their business investment. Accordingly, we shall look at the ten richest men in Nigeria in this post.

The Kano-born business mogul is the richest man in Nigeria and Africa. He has been the richest individual on the continent for the last ten years. He was born on the 10th of April, 1957.His father is Alhaji Alhassan Dantata, the richest individual in west africa at the time of his death in 1955. He currently lives in Lagos. His net worth is $12.1 billion (Check out Atiku Abubakar’s Networth)  . 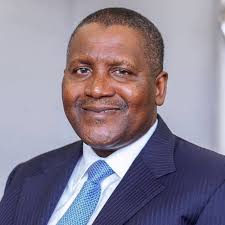 The Oyo state born telecommunication, and oil magnate was born in April 1953. He is the second richest man in Nigeria with a net worth of $6.2 Billion. Also, he is the owner of one of the biggest telecommunication companies in Africa – Glo mobile. The company has employed over 100,000 people on the continent. Furthermore, he is the owner of Conoil, one of the largest oil companies in the country. 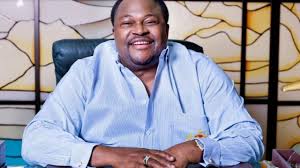 With a net worth of approximately $3.2 billion, he is the third richest man in the country. He was born on 4th August 1960 in Kano State, Nigeria to a wealthy family. He has a bachelor’s degree in Economics from the University of Columbus, Ohio, USA.

Abdulsanad Rabiu founded BUA international Limited in 1988. He aimed to engage in commodity trading. BUA group turned out to be one of the most successful companies in Nigeria.

The 4th person on our list is Femi Otedola. With a net worth estimated to be $1.8 billion is the 4th richest man in Nigeria. The industrialist was born in November 1962.

He established Zenon Petroleum and Gas Ltd. He had other business interests as well. Recently, he moved into power generation in his bid to libraries the power sector in his country.

The first woman on the list with a net worth of approximately $1 billion. She is also the fifth richest individual in Nigeria. Her investment is heavily in the oil and gas sector.

Her company FAMFA Oil Ltd and the Chief executive director of Rose of Sharon Group. She was born on the 15th of July, 1951 in Lagos State. For more information on this billionaire and philanthropist visit

The 6th individual on our list is Jimoh Ibrahim. He has an estimated net worth of at least $1 billion. He was born on the 24th of February 1967. John is a graduate of Law from the Obafemi Awolowo University in Ile Ife, Osun state.

He has worked in many agencies such as the International Monetary Fund (IMF) as a tax consultant. He has multiple investments in real estate, insurance, banking industry, and media industry.

The 7th richest man on our list is Uzoma Dozie. His estimated net worth is close to $1 billion. He was born in 1939 in Owerri, Imo State. He started his career as an economist at the National Economic Development Office in the UK. He established a diamond bank in 1991. He continued as the CEO of the bank till 2006. Presently, his son is the CEO of the bank under Access Bank. To know more about the achievements of this influential man, click here 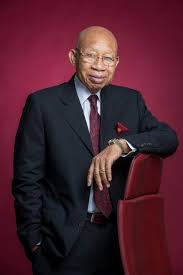 With an estimated net worth of $985 million, he is the 8 richest man in the country. He was born on the 21st of April, 1960 in Abia State. He was the governor of Abia state from 1999 – 2007. He established Slok Holding, a conglomerate in West Africa with an Interest in Shipping, oil and gas, media, and banking.

The number nine on our list of richest men in Nigeria is Jim Ovia. He has a net worth of approximately $980 million. He was born on the 4th of November, 1951 in Agbor, Delta State to one of the most respected Chiefs in the Agbor traditional system.

The last name on our list and the tenth richest individual in Nigeria are Hajia Bola Shagaya. She is also the second richest woman in Nigeria. She has an estimated net worth of $950 million according forbes.

She established Bolmus Group International. This is a conglomerate with an interest in real estate, oil and gas, photography, and banking. She was born on 10th October 1959. To know more about her business interest in Nigeria.