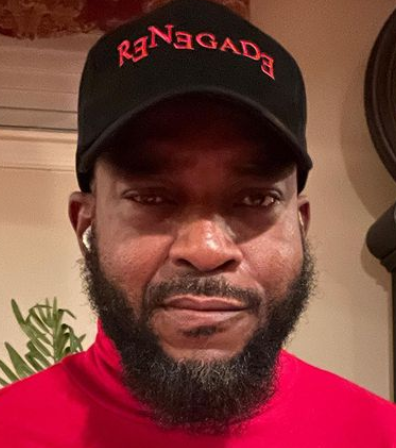 The Gulder Ultimate Search reality tv show which is organized by the Gulder Lager Beer has seen several contestants since its inception.

A few years later, he proceeded to the University of Lagos where he graduated with a degree in political science with a focus on International Relations. He served as the National President of Nigeria University Theater Art Student Association (NUTASA) for 2 years between 1987 to 1990.

Darey Art Alade is a Nigerian RnB rapper, singer, songwriter, producer, humanitarian, philanthropist, and businessman. He was born on February 9, 1982, in Lagos, Nigeria.

Darey Art is the youngest child of the pioneer Nigerian Jazz artist Art Alade who was prominent in the 70s.

He attended the University of Lagos, where he graduated with a Bachelor of Arts Degree in Music. 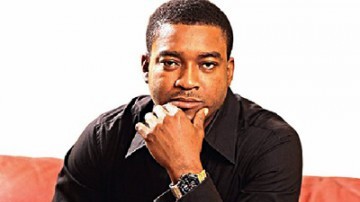 Chidi Mokeme was born on 17 th of March 1972. He is a popular Nollywood actor and a TV host. He is a native of Oba, Anambra state. Oba is the town as of the popular celebrity barman Obi Cubana who became the talk of the Internet in the past few weeks due to the luxury displayed at his mother’s burial.

Chidi Mokeme alongside Bob Manuel Udokwu anchored the most of the Gulder Ultimate Search TV show.

Chidi Mokeme recanted how anchoring Gulder Ultimate Search has opened up more opportunities for him. Chidi Mokeme is rumored to be the anchor of this year’s edition of the show.

Chidi Mokeme earlier anchored the first edition of the show from 2004 until he left a few years later, he returned to anchor GUS 10 in 2012 due to a drop in the number of viewers of the show.