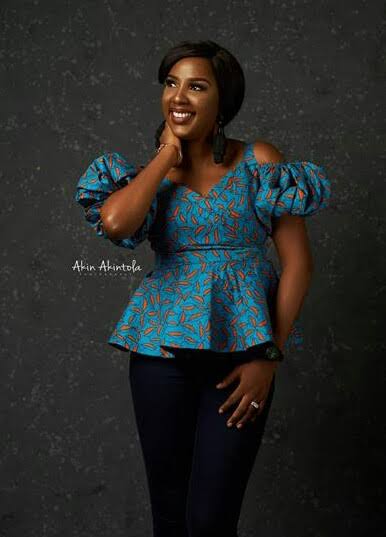 Seun Adebajo was born Oluwaseun Adebajo Adebukola Osigbesan on 26th of April 1986 in Abeokuta, the Ogun state capital in southwestern part of Nigeria. She became popular as a result of her acting in the popular family sitcom, The Johnsons.

Seun Osigbesan was born to the family Osigbesan in 1986. Although she was born in Abeokuta, she is from Ijebu Ode another city in Ogun state. Her parents have three other children and she is the third child of the family.

Her parents are Christians, and she was raised to follow their path. She began acting at an early age of ten. Hence, from a young age, she wanted to become an actress. 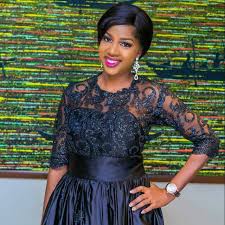 Seun Osigbesan finished both her primary and secondary school education in Abeokuta, Ogun State, Nigeria. After she obtained her West African Senior Secondary Certificate, she proceeded to Olabisi Onabanjo University, Ogun State. There she earned a degree in Theatre Arts from the school in 2012.

In 2010, she got a role to act in the Tv series – Kamson and Neighbors. She performed amazingly during the family sitcom. Two years later, she secured the role in another television series – The johnsons, where she acted the character, Jennifer.

The show has aired for over eight years and is still running on Africa Magic since the 1st of February, 2012. The show has over one thousand episodes. Being part of the show has enhanced the popularity of Seun, and has made her a household name in the movie industry.

Besides the show, she has starred in other shows. These include Tinsel, Kamson, and Neighbor. She auditioned for a role in Tinsel four times. As a successful actress, she has received many awards. For example, she was nominated for the role of Best Actress in a comedy series at the 2017 Africa Movies Viewer Choice Awards ( AMVCA) 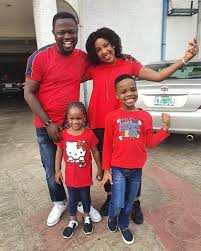 Seun Osigbesan is 35 years old. She is a devout member of the Christian faith. She is also married. She got married on the 8th of December, 2012.

Her husband is a church minister and the senior pastor of Gracemade Christian Center. They have two children – a boy and a girl. Their first child called Jeffery was born on the 25th of December, 2013, which makes him eight years old.

The couple had their second child three years later. She was born on the 13th of December, 2016. Her name is Charlotte. She lost her father in December 2020 and he was buried in January of this year.

She and her husband alongside their children reside in Lagos State, southwestern Nigeria. 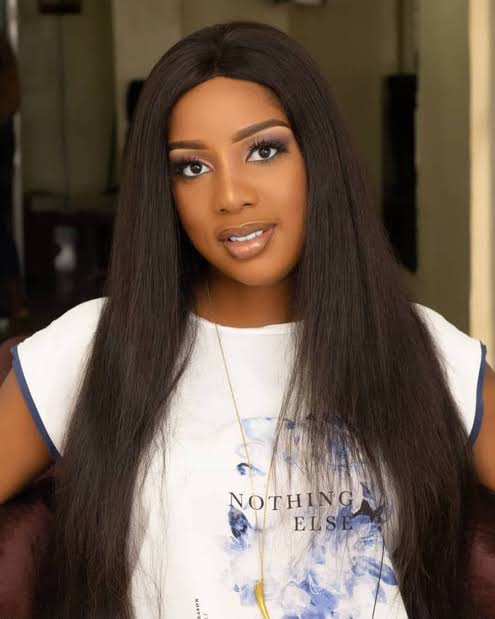 Besides being an actress, Seun Adebajo Osigbesan is a social media influence with over 120 thousand followers on Instagram alone. She is also a brand ambassador of several brands in the country. These include Potato King Company, Hardey Quincess Skincare, and Easyblurb Nigeria.

Her hard work and dedication have enabled her to earn a huge amount of money from her endeavors. Hence, she is worth over $200,000 U.S.dollars.