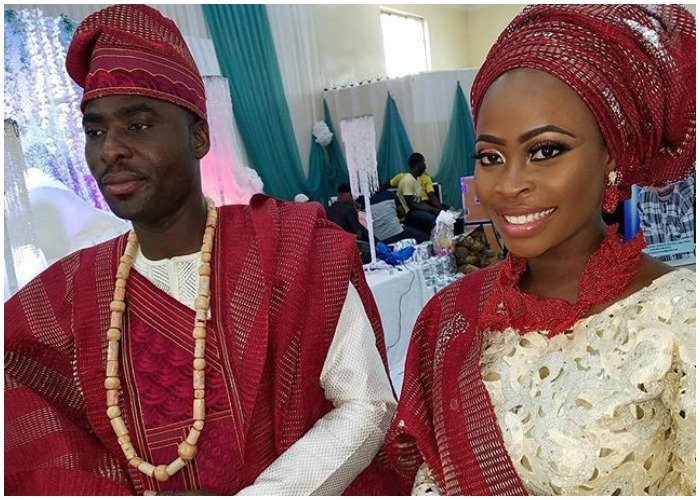 Ibrahim Chatta is a Yoruba actor recognized for his flexibility and ability to properly interpret characters in plays in the Nollywood film industry. He has appeared in a number of Yoruba-language films as well as English-language Nollywood films, although his main focus is on the Yoruba film business. In the 2014 Nollywood blockbuster October 1, produced and directed by Kunle Afolayan, Ibrahim Chatta plays Sumonu.

After two previous marriages that ended in divorce, he is presently married to Olaide Aishat, his third wife.

Olaide Aishat was born in the southern Nigerian state of Ogun. In the early 1990s, she was born on September 23. She got elementary schooling and earned a First School Leaving Certificate at the end of primary school. She went on to Owen Thomas College in Ojokoro, Ogun State, for her Junior and Senior Secondary School education, where she wrote and received her Senior Secondary School Certificate.

Olaide Aishat and Ibrahim Chatta married in Lagos State on October 1, 2016. The actor has previously been married to Olayinka Solomon and Shaaba Salamatu, however both marriages ended in divorce owing to irreconcilable disagreements. 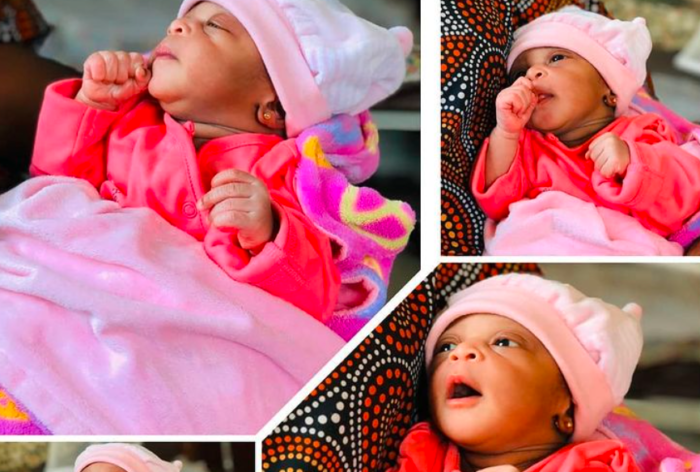 Ibrahim Chatta was born in Bachita, Edu Local Government Area, Kwara State, on September 13, 1970. He received his First School Leaving Certificate at Saint Bridges Catholic Primary School in Bachita. Ibrahim Chatta had a history of absenteeism and misbehavior in elementary school, prompting him to shift schools.

Ibrahim Chatta received his first acting role when he was 15 years old, in 1985.

Ibrahim Chatta’s lack of formal schooling did not discourage him from pursuing a career in the Nigerian film business as an actor. Ibrahim Chatta’s journey into the movie business scene, which he began at the age of 15, provided him with the chance to use his acting skills.

Ibrahim Chatta, who belongs to the Nupe ethnic group, is a Yoruba native speaker. Ibrahim Chatta’s ability to communicate in Yoruba allowed him to succeed in the Yoruba film business.

Aiyekoto, a film directed by Adebayo Tijani, was the springboard that propelled Ibrahim Chatta to notoriety in the Nigerian film industry in 2012. Maffi Wonmi, Eni, Irawo Oke Akisa Aiye, Dudu, Odunbaku, and others are some of the Yoruba films in which he has appeared.

In his acting career, Ibrahim Chatta’s gift for physical expressivity, voice projection, clarity of speech, and the ability to use dialects and improvisation has made him a standout among his contemporaries, earning him the attention of award-giving authorities.

For his part in Aiyekooto, he received the 2012 Best of Nollywood Award for Best Actor in a Supporting Role. In 2016, he was nominated for the City People Entertainment Awards for Best Actor of the Year.