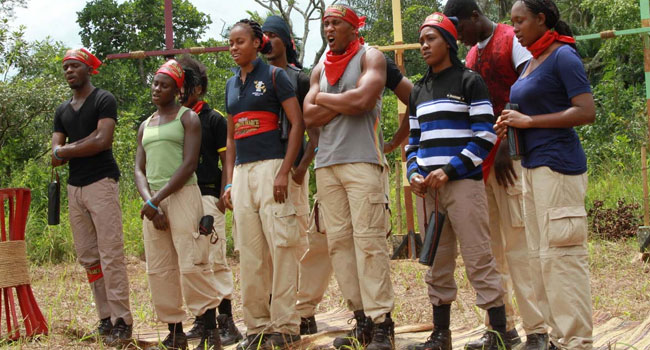 Over 11 seasons, the Gulder Ultimate Search (Check our ultimate Gulder Ultimate Show gude) show, which is aired on various TV stations has attracted several lovers with its captivating scenes, together with daring and interesting contestants.

Gulder Ultimate Search which is sometimes referred to as GUS is a Nigerian reality TV show organized and funded by Nigerian Breweries Plc, producers of the Gulder brand of beer among others.

The main purpose of the Gulder Ultimate Search show was to promote the Gulder brand in the biggest market of Africa, Nigeria.

The Gulder Ultimate Search made its debut in 2004, and since then, it has attracted several critics and lovers alike.

The problem with this reality show started with the death of one of its contestant (pic below), in the show’s fouth season.

The location for this edition was the Shere Hills, Jos, Plateau State. In this Edition, which was composed of about 15 participants who were commissioned to search for the Golden Age.  Mudabai Dominic found the treasure and was declared the winner of the GUS 4. Mudabai took home about 3 million Naira and a brand-new Jeep.

The Gulder Ultimate search has had several challenges since its first debut in 2004, one of the most prominent is the death of a participant in GUS 6 in Jos Plateau State.

Anthony Ogadje Mudiaga a 25-year-old contestant of the show and a graduate of Delta State University Abraka, Delta State (DELSU), alongside other contestants went to Shere Hills in Jos to prepare for the show, unfortunately, he drowned. Ogadje was retrieved mmediately by the Medical Unit of the Gulder Ultimate search.

All attempts made to revive Ogadje failed. A few hours later he was confirmed dead.

After this incident, the Gulder Ultimate Search was suspended for a year. The death of Ogadje became a very big challenge for Gulder Breweries Plc. Several people both at home and abroad called for the total overhaul or cancellation of the show.

When did Gulder Ultimate Search Stop?

The Gulder Ultimate Search (See the Profile of all Gulder Ultimate Search anchors ) was suspended in 2016 after 11 seasons. This last edition was held in Aguleri Forest in Anambra State Nigeria. In the edition, the contestants searched for ‘The General’s Helmet’. Chinedu Ubakchukwu from Abia state found the helmet and was rewarded with a whooping sum of 10 million Naira and a brand-new Ford Explorer.

Exactly why the show ultimately had to stop 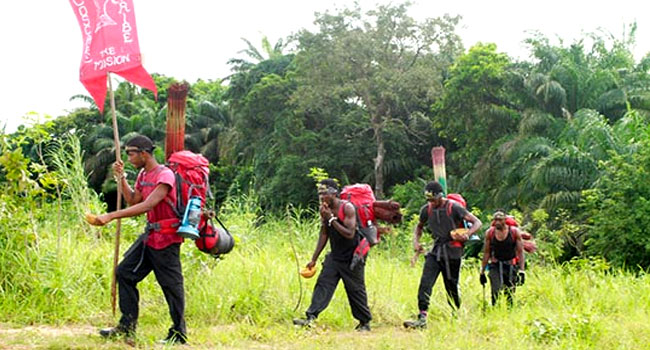 Is Gulder Ultimate Search Coming Back?

Yes!!! All fans and lovers of the Gulder Ultimate search were delighted when they heard about the return of the reality Tv show to our screens from october 2021.

With the curtains closing pretty soon on the Big Brother Naija reality TV show, it will be a big delight to watch the return of a classic Nigeria TV show in the holiday Seasons.