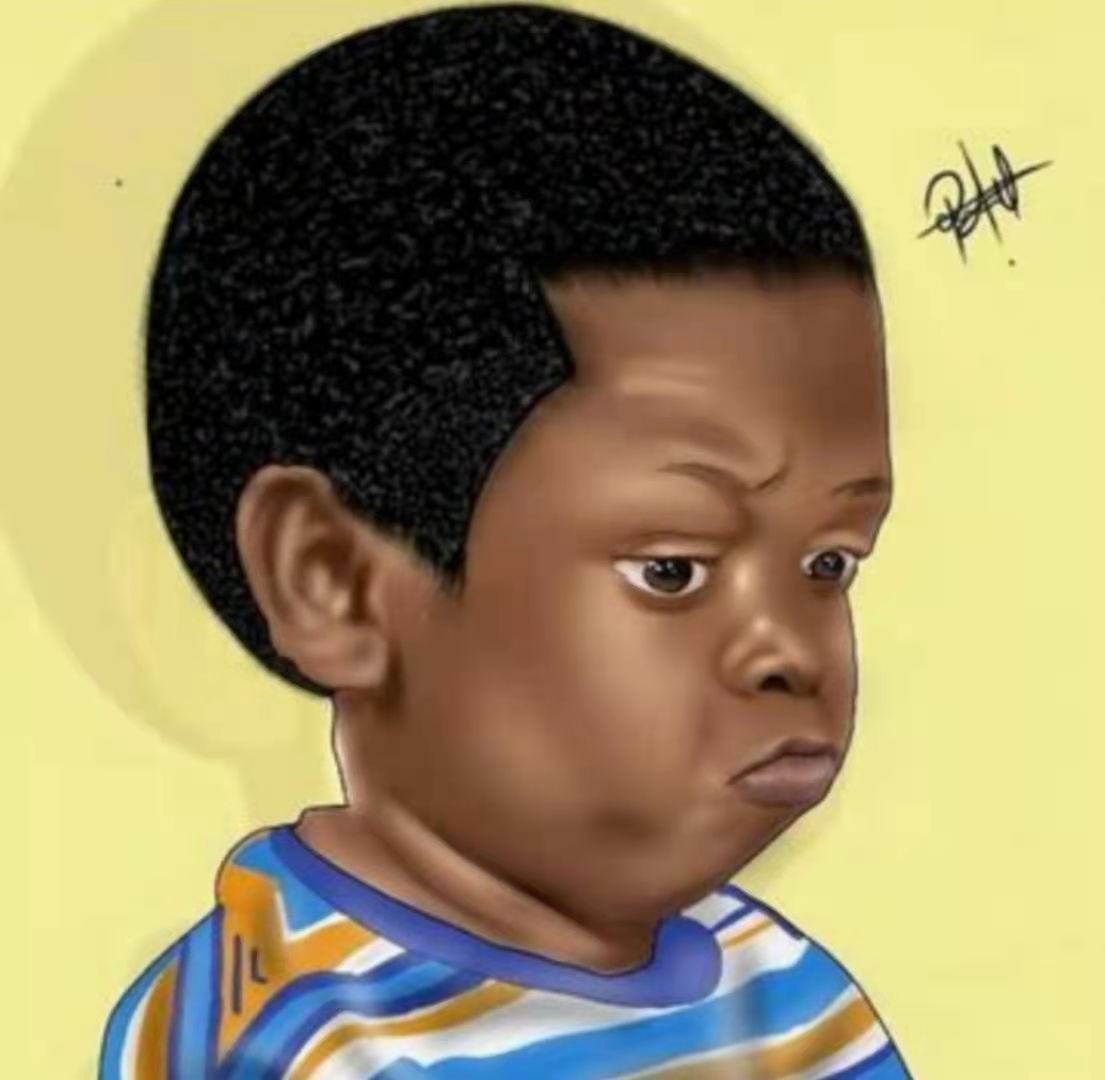 The Nigerian Nollywood has produced both fine actors and actresses. They are exceptionally talented! Come with great talents are the rewards. Below are top 15 Nigerian Male actor – with their net worths. Keep reading!

This famous Nollywood actor was born on 22 March 1967. Emeka Ike started his acting career in the 1990s. He has had good success and some awards. 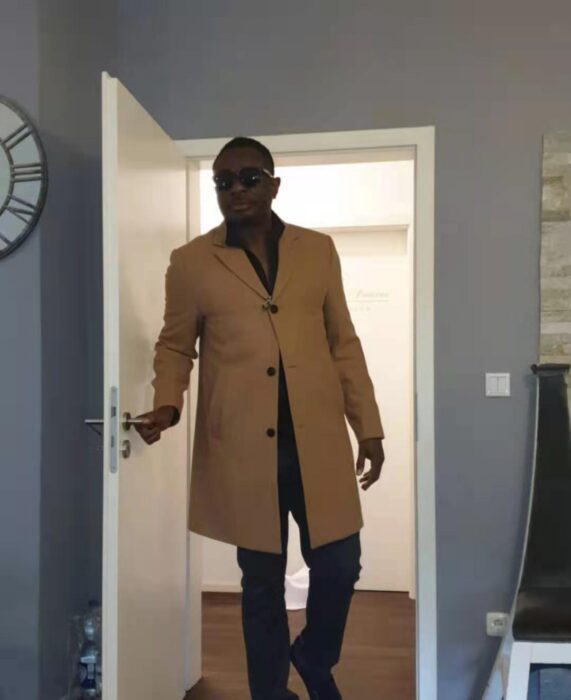 Okechukwu Ukeje, popularly known as OC Ukeje, was born on 15 July 1981. He is an actor, a musician, and a model. The talented actor has featured in many movies, and had great success. 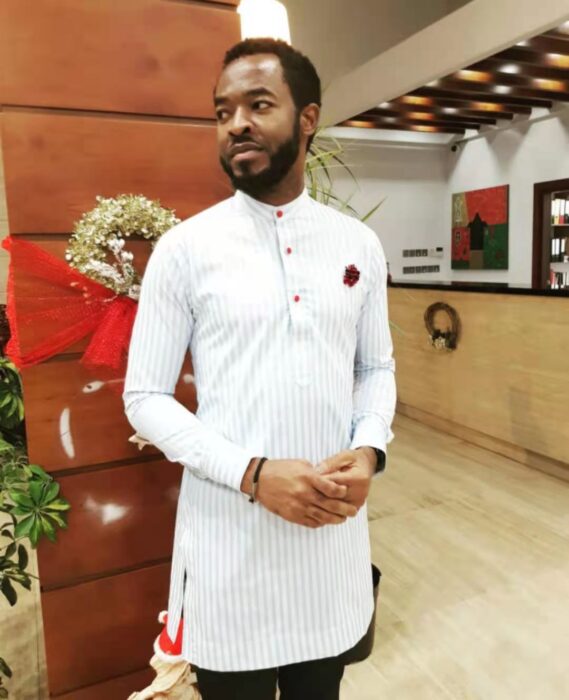 Here is a very famous actor, well known in Africa and around the world. Chief Pete Edochie was born on 7 march 1947. The legendary actor started his career in many decades ago and rose to the heights of fame in the 1980s.
Pete Edochie was the star actor of the movie “Things Fall Apart”. The movie made him popular all across the country, giving him more opportunities to appear in other films. The veteran actor has win many significant awards. 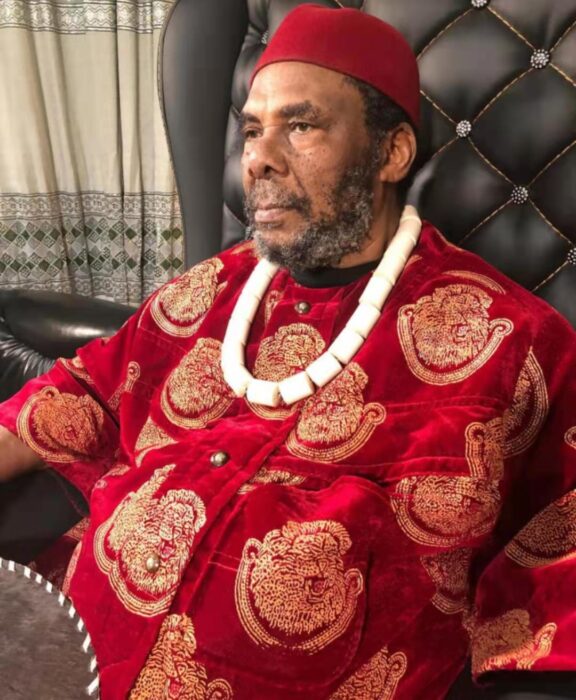 Nkem Owoh is another famous actor well known for his comical talent. He was born on 7 February, 1958 in Amagu Village, Udi Town Enugu State. Since the 1980s, Nkem has been gaining popularity as a famous comedian.
In 2003, Nkem Owoh featured in a movie “Osuofia in London”. It was a huge success and made him more popular. 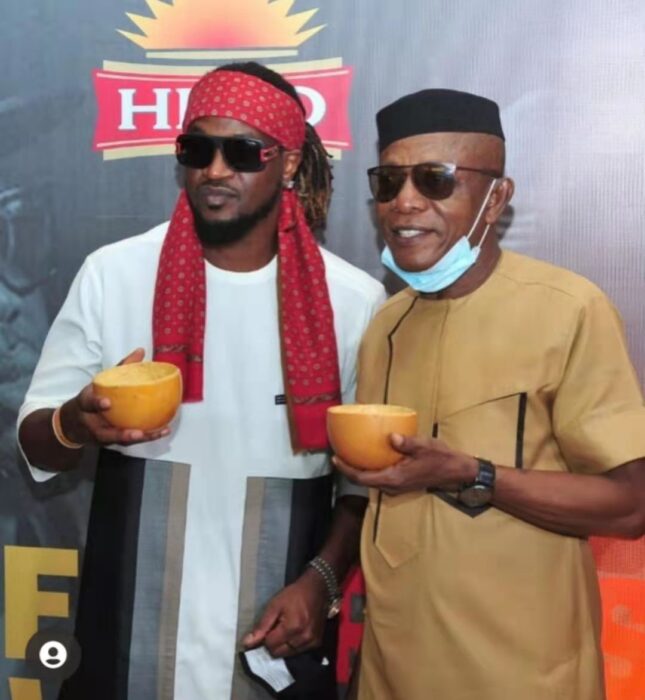 This talented actor was the star of the film “Black Arrow”. Segun Arinze was aslo the former head of Actors’ Guild of Nigeria. Those who have watched the series ‘Ripples’ would not only remember Richard Mofe-Damijo’s role, but also the role played by Segun Arinze.
His net worth is estimated to be over 5.1 million U.S. Dollars.

Mike Ezuruonye made decided to quit his bank job for acting. Well, he made a good decision as he is now a very successful actor.
His roles in various Nollywood films have brought him great awards, fame and wealth. 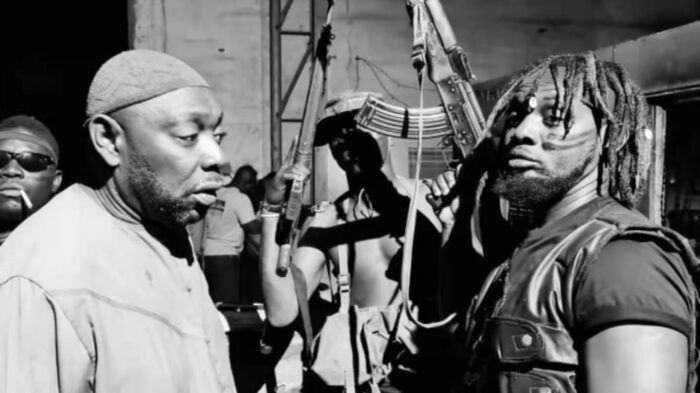 Chidi Mokeme was born on 17 March 1972. He is a television host and professional actor. Chidi hails from Oba, in Idemili South Local Government Area of Anambra state.
The Nollywood actor also became popular for hosting the game show “Gulder Ultimate Search”(Check out grand review of the Gulder Ultimate Search) and Nollywood movies 76, The Seed, and many more.
Chidi Mokeme is one of the top Nigerian actors, and he has a fantastic net worth of about 0.8 million U.S. Dollars. 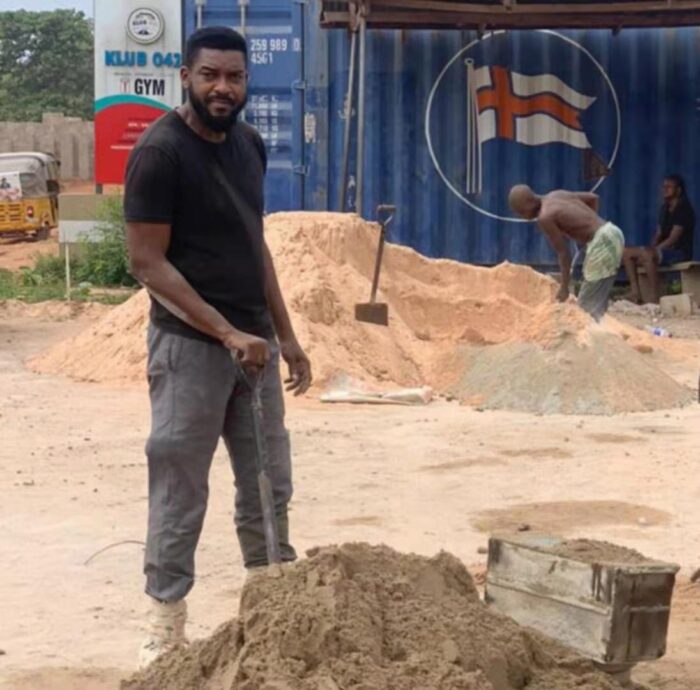 He is not only a great actor, Desmond Elliot is also a famous politician. The talented actor was born on 4 February 1974. He has won many awards. Some of the awards include best supporting actor in drama at the 2nd and 10th Africa Magic Viewer’s Choice Awards.
Having starred in over 200 films, Desmond Elliot has accomplished a lot. This makes him one of the top richest Nollywood actors. 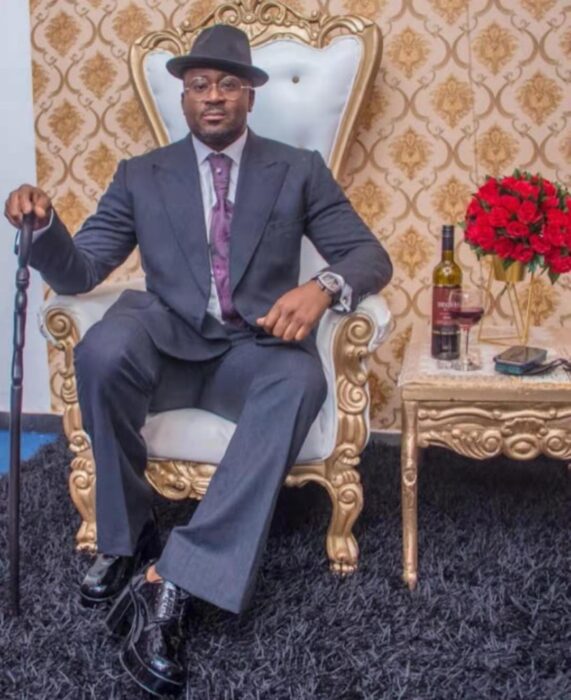 Born Oludotun Baiyewu Jacobs, this man is so talented. His is popularly known as Olu Jacobs, and has starred in many movies. He was born on 11 July 1942.
Olu Jacobs as won many awards as a result of his exceptional acting skills. 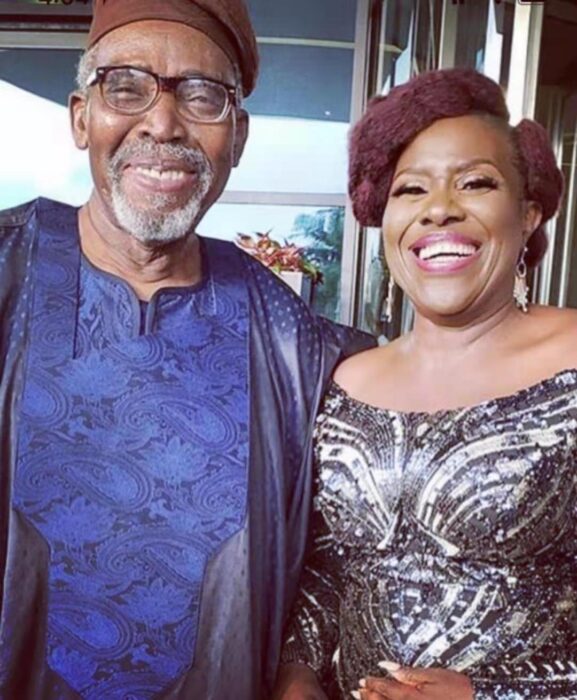 John Okafor is fondly called Mr. Ibu by his fans. The funny actor was born on 17 October 1961, in Nkanu West Local Government, Enugu State.
Mr. ibu is considered to be one of Nigeria’s talented comic characters. His comic characters have earned him many African Movies Awards. John Okafor is loved by his fans. Everyone remembers him as Mr. Ibu after the role he played in the film title “Mr. Ibu”. He regularly signed endorsement deals with top brands, earning him even more money. 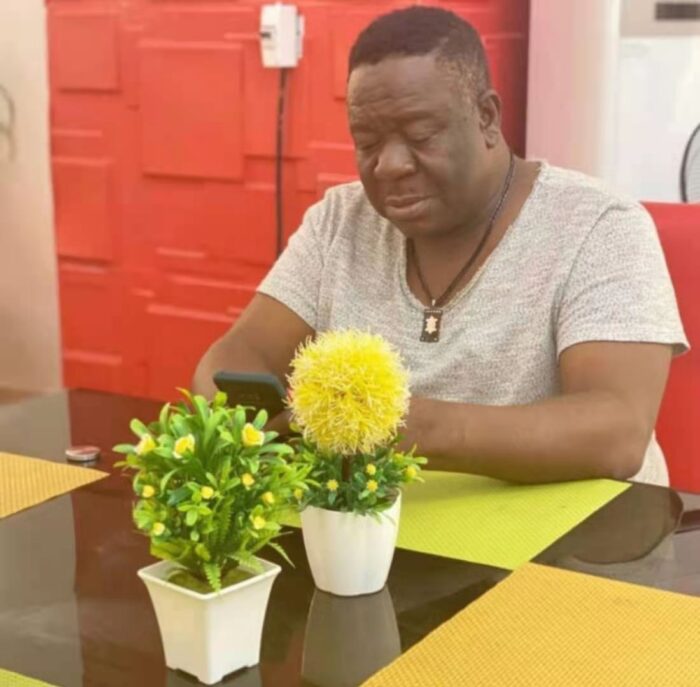 Mike was born on 21 September 1981. He is from Uzoakoli, Abia State. The good-looking actor is one of the richest Nollywood actors. 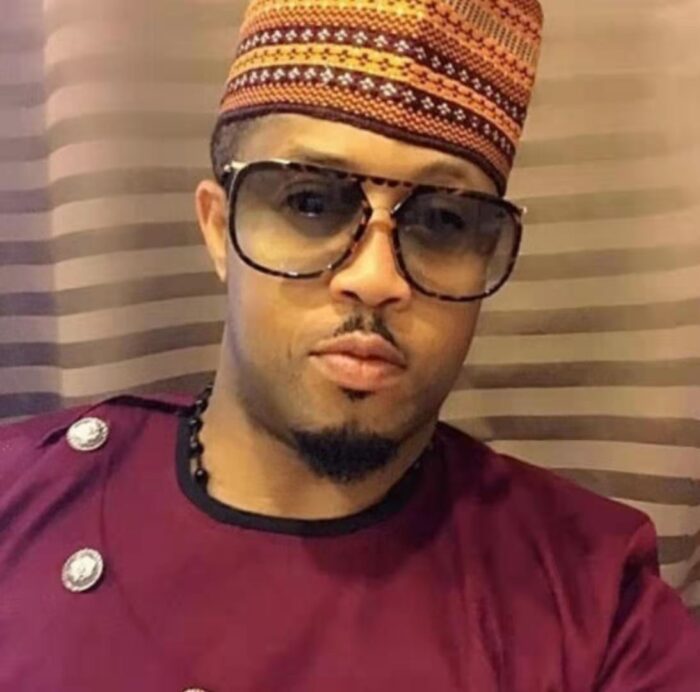 Another sensational name in the Nigerian movie industry is Ramsey Nouah. The handsome actor was born on 19 December 1970. He is well known in Nigeria and all over African countries for his role in playing a lover boy – hence his fans call him “lover boy”.
In the 1990s, Ramsey Nouah starred in the series – “Fortunes”. It was a success. His role in the series landed him more opportunities. He has acted in over one hundred films.
In 2010 Ramsey Nouah won the Africa Movie Academy Award for Best actor in a Leading Role. 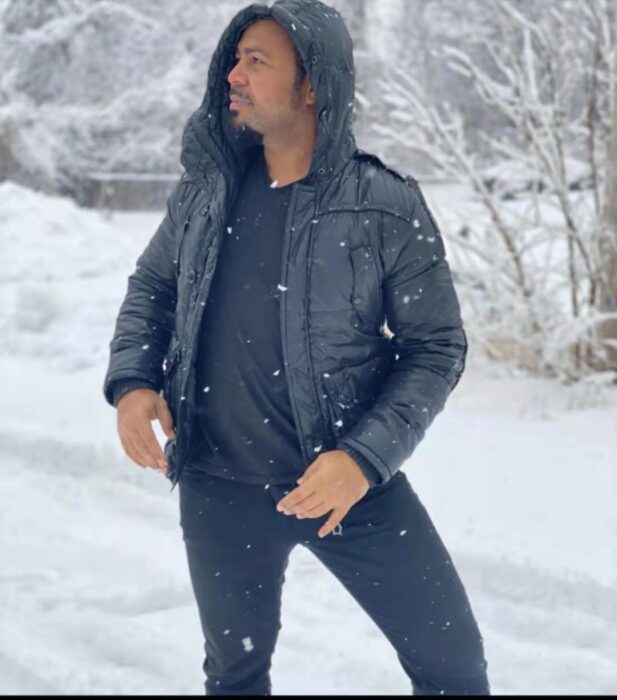 He was born on 12 December 1977 in Bende, Abia state. Chinedu a gifred Nollywood actor, an entrepreneur, and also an investor.
Chinedu Ikedieze has starred in so many Nollywood movies. This made him currently one of the most influential celebrities in Nigeria. And, he is rich. His net worth is about 1 million U.S. Dollars. 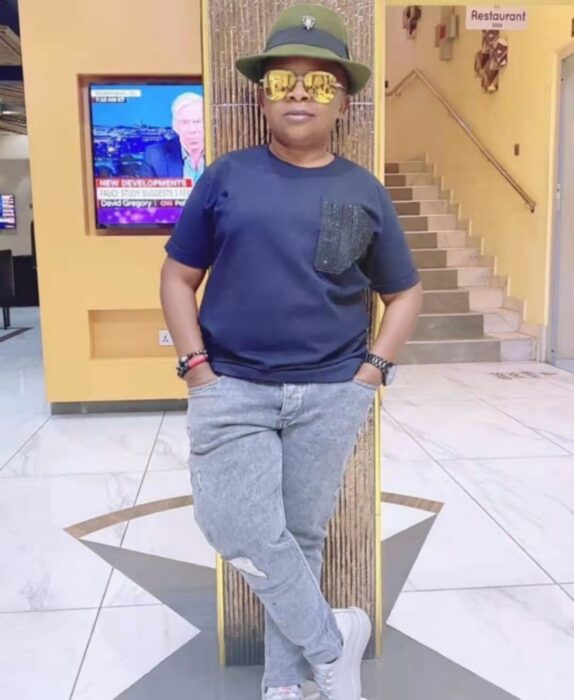 His real name is Anayo Modestus Onyekwere. Kanayo O Kanayo was born on March 1 1962 in Mbaise, Imo State.
The famous Nollywood actor made his debut appearance in 1992 in the film “Living in Bondage”. Since then, he became a hot cake to the movie industry in Nigeria.
Kanayo O Kanayo won the African Movie Academy Award for Best Actor in a Leading Role in 2006.
The actor’s net worth is up to 1 million U.S. Dollars. 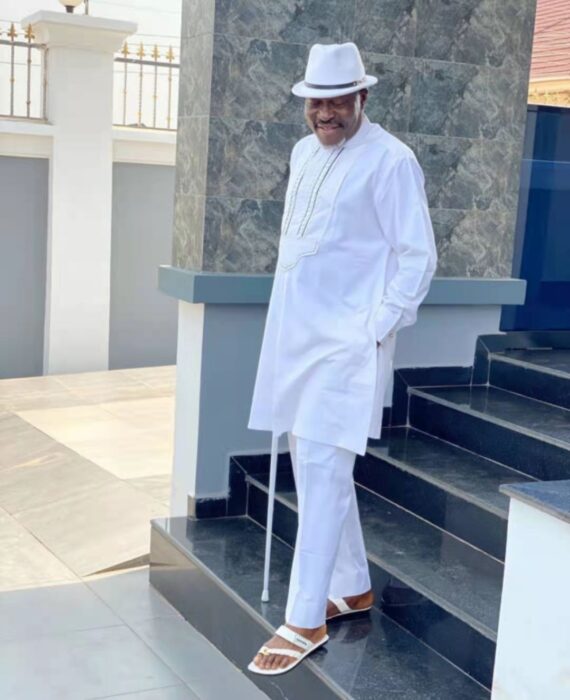 Richard Mofe-Damijo was born on 6 july 1961 in Aladja community of Udu Kingdom, Delta state. He was the winner of the Best Actor title in 2015 and still very popular in 2020. The veteran Nollywood actor is popularly called RMD by his fans. RMD studied Theatre Arts in the University of Benin. He later studied law at the Unversity of Lagos, in 1997. He is most loved for his role in the Ripples television series.
RMD’s net worth is approximately 1 million U.S. Dollars. 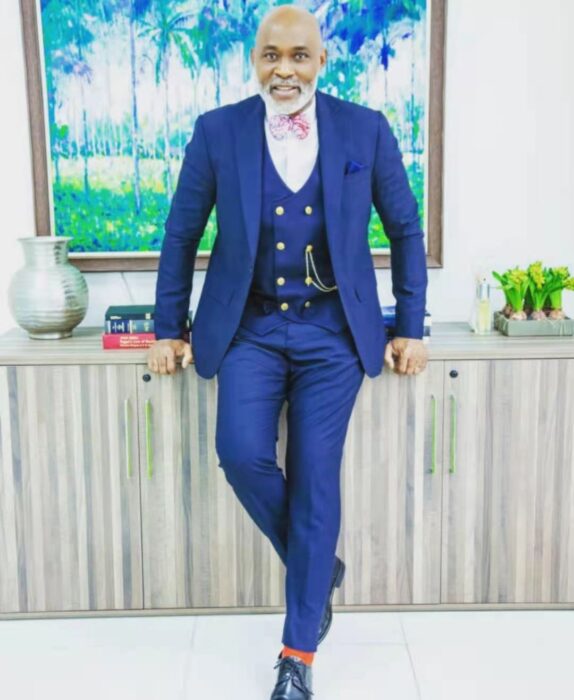 Jim Iyke topped this list. James Ikechukwu Esomugha, popularly known as Jim Iyke, is a famous actor. The super-talented actror has appeared in over 150 movies. He is wealthy and loved by his fans. Jim Iyke was born on September 25, 1976. He began acting in 2001.
According to celebritynetworth.com, Jim’s net worth is approximately 1.2 million U.S. Dollars. He is currently the richest actor in Nigeria. 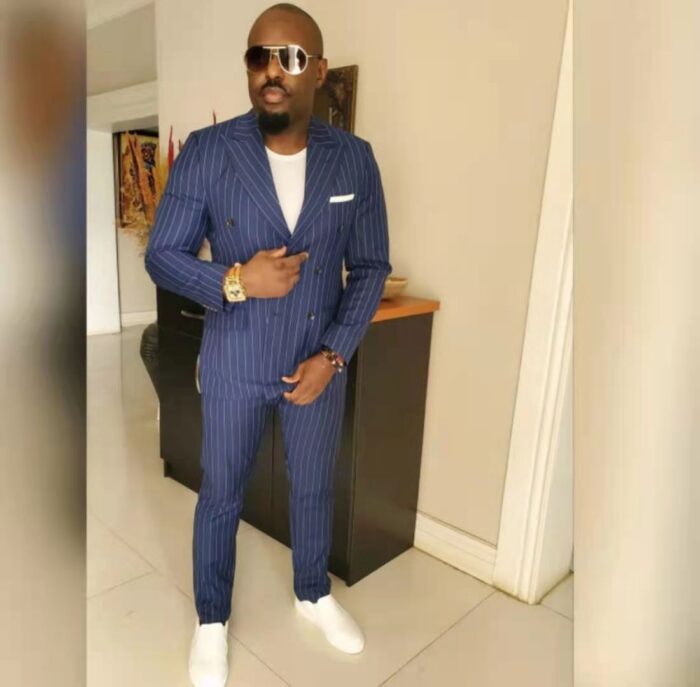