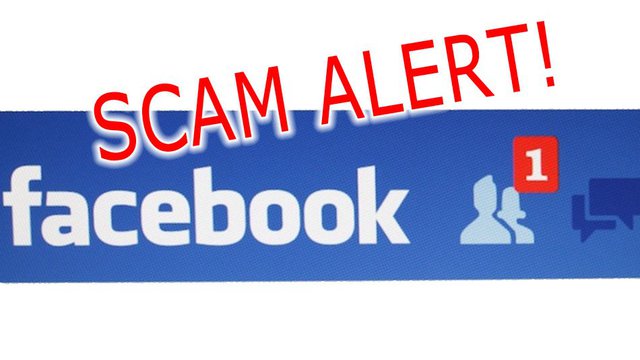 Facebook has been one of the platforms that have bridged the gap between the countries. While it facilitates the good, it also enables the bad. Here are the 3 major forms that a Nigerian Facebook scam will take.

It turns out that people who have bad intent can just as well join those groups and try to build trust with multiple people over time and attempt to be their friends. I will give you an example.

So, let’s say you are in that adult coloring group. Then there is this profile who is always answering questions. In fact, the same person might say they want to give out a 5-page coloring book for free, and all you have to do is to chat with them privately.

From this private chat that they get that initial contact with you, they will claim to fall in love, and before you know it, you will begin sending them money for things. I don’t wish to go over this here as I have already covered that in another link. More on that in the link below.

Read more about how a swindler tries to obtain money from you while claiming to be in the military.

So, you might be feeling that you are immune to scams because you are not on a dating site, but you could be completely wrong.

So, it could also happen that a scammer is impersonating your friend in order to obtain money from you. The phishing thing works when a scammer is trying to get you to input your login details on a fake Facebook website.

It normally starts when a scammer sends someone you are friends with on Facebook a message. This message could say that the person’s Facebook password has expired and they need to change it. They will then be required to enter both their old and new passwords on a fake site.

Well, this sort of scam is more commonly used in countries like Bangladesh or India, and I will make a separate blog post to discuss that. The scammer, who may be a Nigerian, takes up the identity of a European or American on Facebook and initiates virtual friendship with unsuspecting women.

They build trust with these women over time and that sets them up for the swindle. It should be noted that, in most cases, women who are around the age of getting married are usually targeted for this scam. They promise them marriage, and in these countries, marriage is really a huge deal.

As time went on, this foreign husband would tell the woman that he wanted to send her some goods from his country. When the supposed goods arrived in the woman’s country, she received a phone call from a customs official who instructed her to pay money for the huge shipment.

This sort of scam is usually perpetrated in such a way that the victim has little time to think. And as a general rule, if they are hurrying you up, you should be careful and be suspicious.

So our victim sends the customs money some cash, sometimes even going as far as borrowing money to clear the goods with the hope that she will be rich once the goods reach her hand. She could have asked the husband to clear the goods, but it will be around this time that he suddenly has some financial difficulties and doesn’t have enough cash. He himself will urge her to take a loan as the goods he sent will more than cover the amount she borrows.

But of course, the goods never show up.