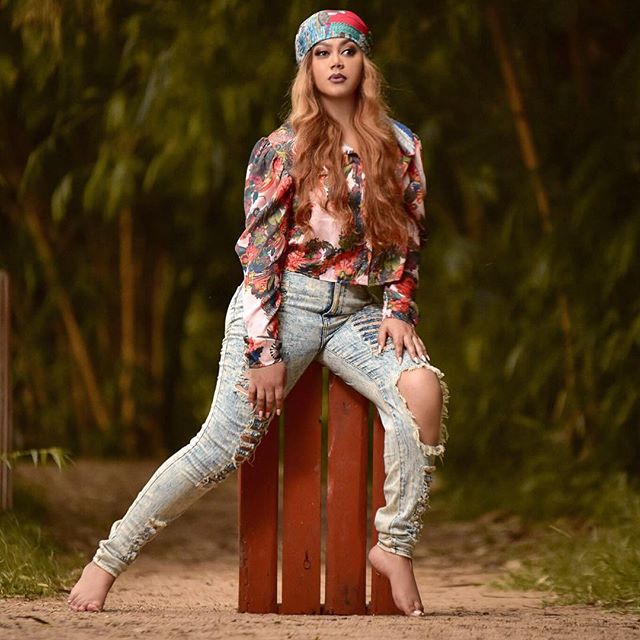 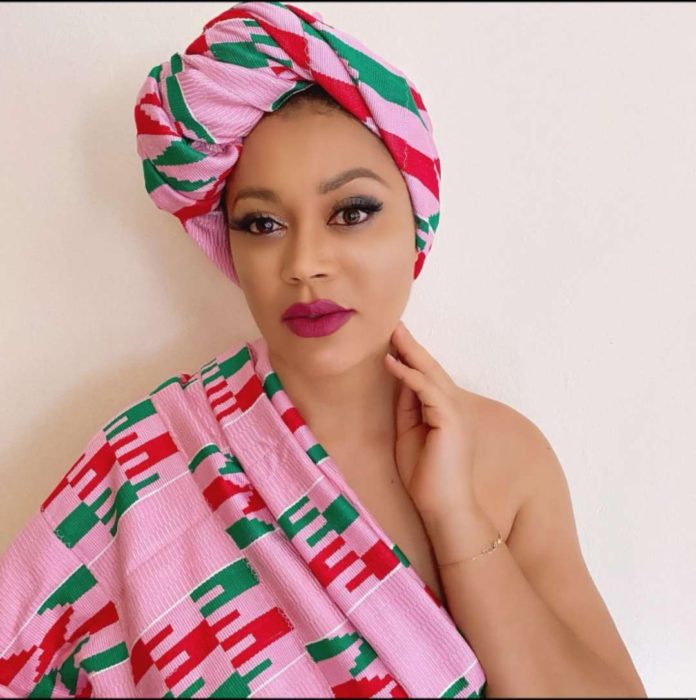 Nadia Buari was born on 21st November 1982 in Takoradi, Ghana. Her biological father is from Lebanon, and she was born out of wedlock. Her mother is a Ghanaian beautician, Hajia Buari. Nadia’s mother later got married to Alhaji Sidiku Buari, who was a Ghanaian musician and producer. He adopted Nadia as his child.

She followed her step father’s footsteps and developed a passion for entertainment at an early age. The beautiful Ghanaian actress is a famous face in the Nigerian movie industry and the Ghanaian movie industry.

Throughout her school life, Nadia was very active in the school drama and dance clubs. She genuinely loves the idea of becoming an actress a lot.

In line with her passion for entertainment, she studied performing arts at the University of Ghana and graduated with a BFA Degree. Nadia Buari harbors a strong belief that the secret to her success is self-motivation. The popular actress has always motivated herself. She also plans to become like the Hollywood superstars someday – Nadia is often compared to them. 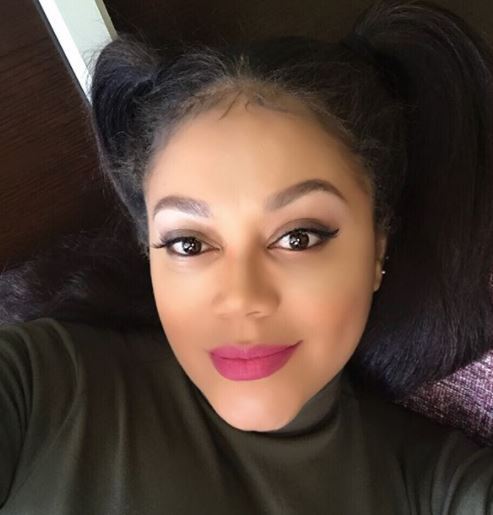 Most of the actors and actresses prefer to keep their private lives out of the public limelight. Nadia Buari isn’t that different. The actress recently revealed that she now has four children. This shocked many of her fans.

Nadia Buari surprised her fans no long ago that she now has four kids. They are so cute. 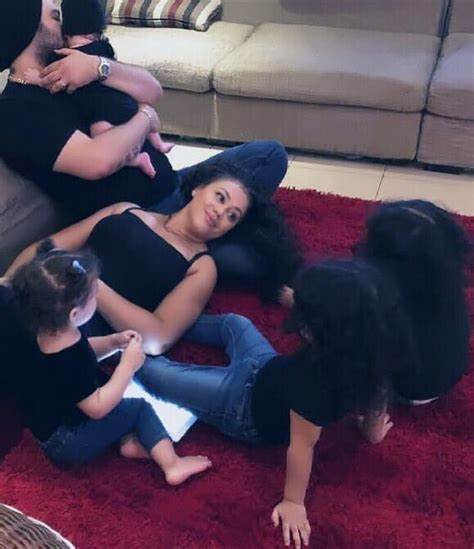 She was in a relationship with Michael Essien, a Ghanaian footballer who once played for Chelsea and the Ghana national football team. But their relationship did not end well. It results in a bad break up. Now, Mr. Michael Essien is married to his Publicist, and they are expecting their baby number three.

Although there has been no confirmed news that Nadia Buari married anyone, she is indeed a proud mother of lovely twin girls, and it gets even more interesting – Jim Iyke is not the father.

Her love life seems to be a very complicated one. She was once alleged to have accepted proposals from two guys.

Nadia’s longtime Nigerian boyfriend, Jim Iyke, proposed to her, and a few months later, she accepted another proposal from her Ghanaian-American boyfriend whom she attended the same university.

Notwithstanding, she hasn’t walked down the aisle yet, at least to the best of our knowledge.

The beautiful actress doesn’t want to reveal much about her husband. His name is still unknown – but he exists. She seems to be appreciative of him, without having to show him a lot to the prying eyes of the media and her fans.

Many of her fans don’t know much about her husband. Only what is certain is that, he is not Ghanaian, and that he is supposedly her school mate while in the university. 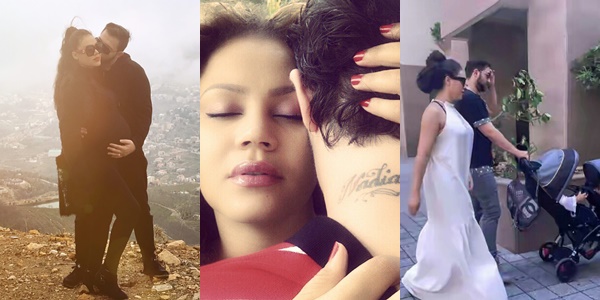 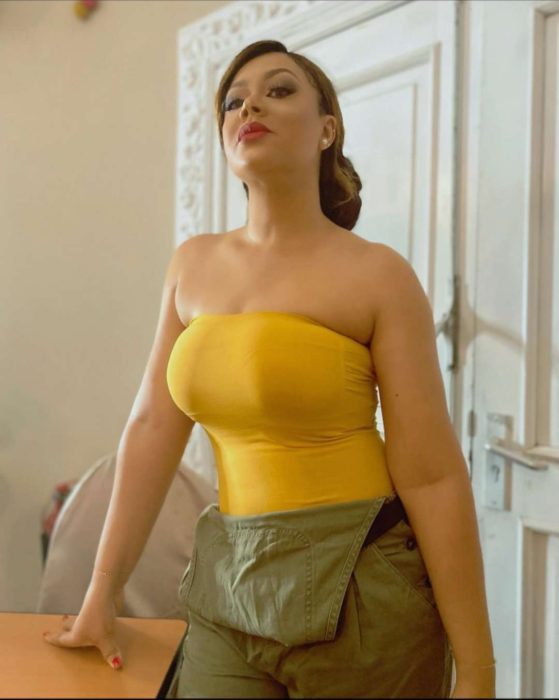 Nadia Buari doesn’t want to reveal much about her husband to the public. She seems to be really appreciative of him, without having to show him a lot to the prying eyes of the media and her fans.

Most of her fans don’t know much about her husband. Only what is certain is that, he is not Ghanaian, and that he is supposedly her school mate while in the university.

Nadia Buari and Michael Essien Back Together

The pretty actress was in a romantic affair with Ghanaian born Chelsea football star, Michael Essien. Their sitings together were the talk of the town and social media.

They were called ‘power couple.’ Because of their fascinating pictures, many tipped them to go as far as the altar. However, this was not meant to be. It was reported that the football star later dumped her; he went on to marry another woman. 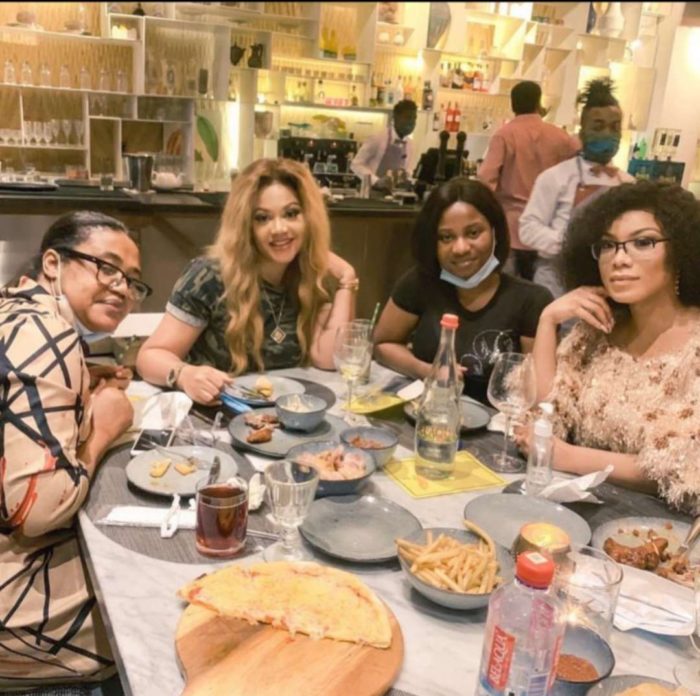 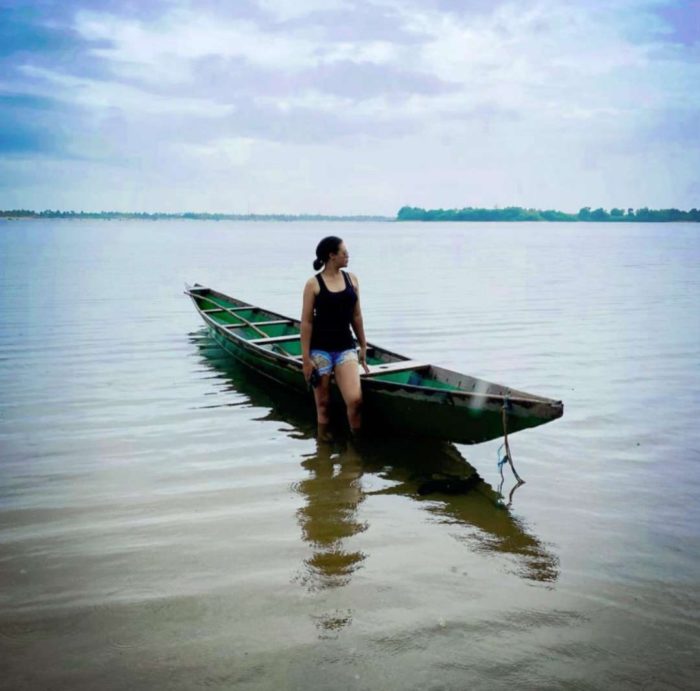 Nadia has twins. She gave birth to the two little girls at an American hospital. This was sometime in the year 2015, between the end of February and the beginning of March, to be precise. The actress has kept them away from the public limelight since then.

It is only in movies that Nadia Buari and Van Vicker fit for perfect lovers. Van Vicker confessed that they have never dated each other.

In his movies, Van Vicker is often cast as the male romantic lead – where he acted along with actresses lie Nadia Buari and Jackie Appiah.

Hence, Van Vicker can only fight over the beautiful actress, only in movies.

In January 2014, it was rumored that Nadia Buari was dating a Nollywood actor, Jim Iyke. Also, on 21st March 2014, the wild romance took an exciting turn as her lover Jim Iyke proposed to her. Apparently, Buari couldn’t wait to say yes. However, the relationship eventually hit the rocks like so many other celebrity love affairs. It was not a successful one.

Nadia Buari is among the richest and most influential actresses in Ghana. She is currently estimated to have a net worth of $250,000. 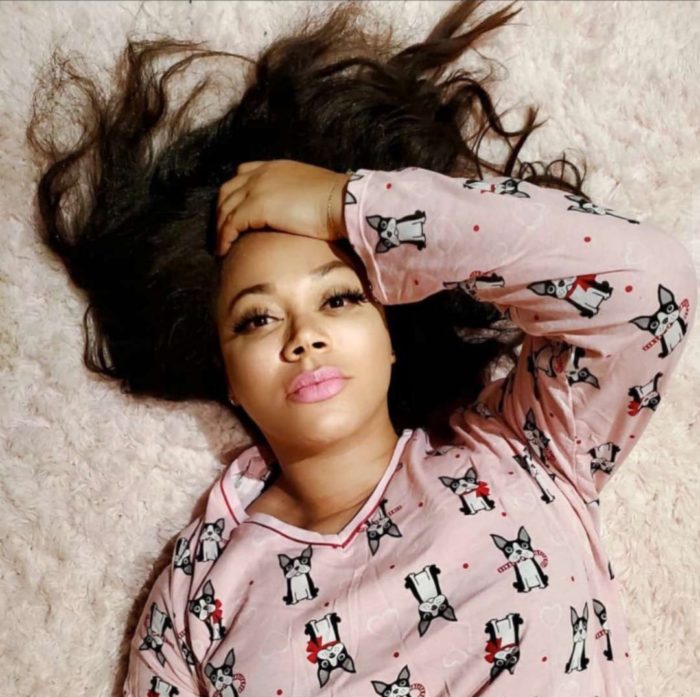