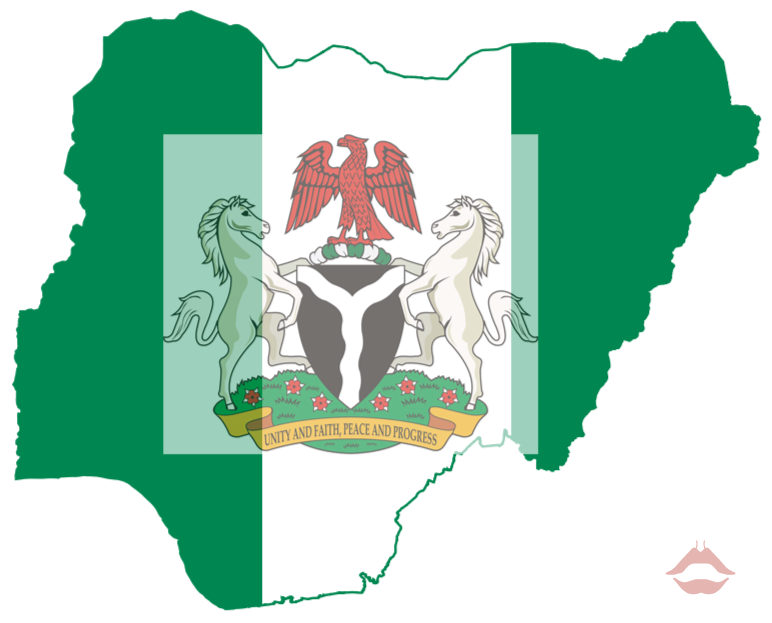 History of the Nigeria coat of arm

History of the Nigerian Coat of arm

The Nigeria Coat of arms was developed in line with the ordinance of the Coat of gun and the national flag, No 48 of 1960. It was designed and produced on May 20th, 1960. The Nigerian government formally received it in 1975 after a series of alterations to the Coat of arms.

Preceding the official selection of the Nigerian Coat of arms, every one of the country’s constituents’ administrative regions, including the southern, western, eastern, and northern areas, had and utilized its emblem. This was admissible as part states are permitted to have their banner, song of devotion, and crest under the government framework law. They were prohibited from having their military and printing of money.

Below is the meaning of Nigeria Coat of arms and what every item stands for.

The Nigeria Coat of Arms was designed with seven unique features that represent a specific virtue of the country. The seven traits of the Nigerian Coat of Arms and what they described are listed below.

The Eagle – this represents the strength and pride of Nigeria as a country.
The Black Shield – this shield stands for the fertile soil of Nigeria.
Two white horses on either side of the guard – this stands for Nigeria’s dignity.
The two white curving bands on the shield (letter Y) – this shape like letter Y stands for the two major rivers in the country, River Niger and River Benue. Also, Lokoja, where the two rivers meet to form a confluence.
The Wreath (green and white wavy bands), which the Eagle stands upon – represents Nigeria’s rich agricultural potentials.
Flowers at the base – the type of flower at the bottom is Costus spectabilis, a yellow flower in every part of the country stands for the beauty and rich heritage of the country.
The girdle around the bottom of the shield – carries the nation’s motto, which stands at “Unity and Faith, Peace and Progress. The Nigeria government agreed on using this motto in 1978.

Who designed Nigeria Coat of arm

The Nigerian Coat of Arms was designed by Rev. Dr. Hervis L. Bain, Jnr, a Bahamian artist, and clergyman. 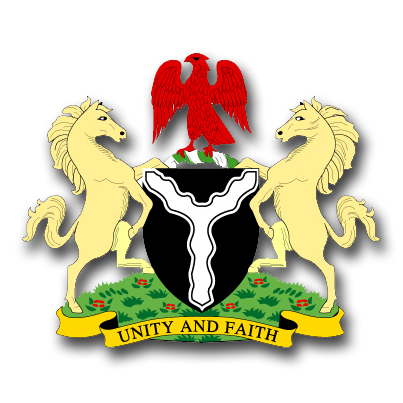