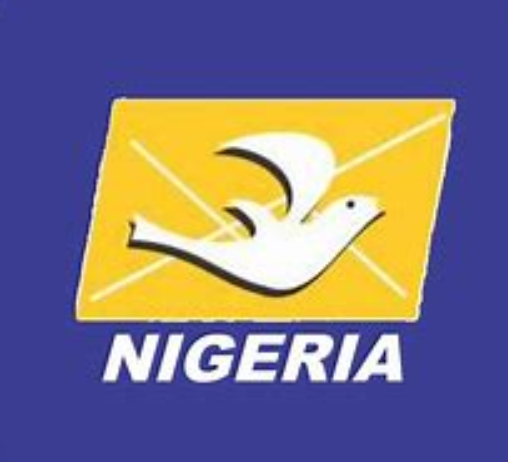 A complete list of all Nigeria zip or postal code

Postal codes in Nigeria are numeric, comprising of six numbers. NIPOST, the Nigerian Postal Service, divides the nation into nine (9) districts, which make up the initial digit of the code. The second and third numbers joined with the first, is the dispatch area for active arranging. The last three numbers speak of a strategic/public location. This strategic/public can be any of the following; a mail station office, a provincial region, or an urban territory.

However, Nigeria doesn’t have ZIP codes; ZIP codes are only used and available in the United States of America. Instead, Nigeria uses postal codes for different states, depending on the state that you are located when required to give a ZIP code provide the postal code of the particular state you stay.

Below is a list of the 36 states and the F.C.T. with their postal code