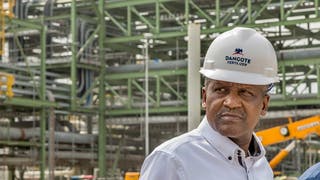 With a population that exceeds 200 million people, Nigeria is expected to have many wealthy families within its borders. However, some families stand as the richest in the country. Hence, in these posts, we shall look at these wealthy families and the major source of wealth.

Aliko Dangote is a popular name in Nigeria and the rest of Africa ( he is the richest man in Africa). However, many people don’t know that he is the great-grandchild of the wealthy Alhaji Alhassan Dantata, the richest man in West Africa before his death in 1955. The great Alhaji had the most successful family business in the western part of Africa.

In the family, most of them are wealthy but Dangote is the richest among them with a net worth of $13 billion.  The family’s major source of income is cement, sugar, fertilizer, and other household items. 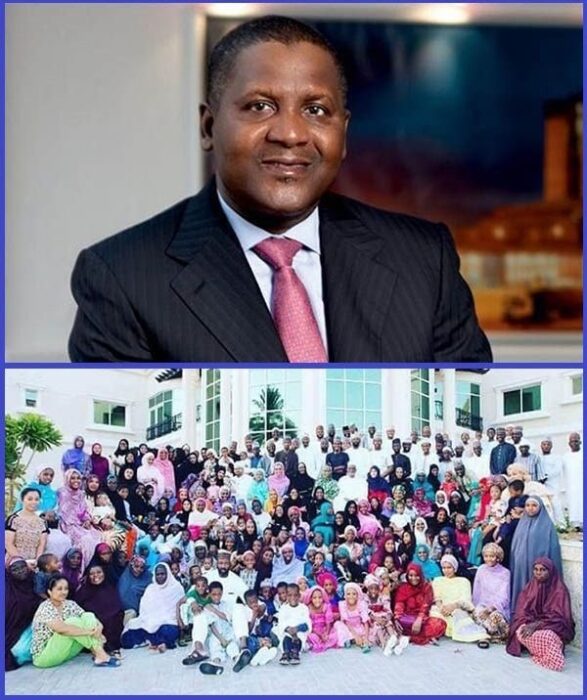 The second richest family in the country is the popular Osun political family known as the Adeleke. This is the family of the popular music star Davido ( David Adeleke) and Senator Ademola Adeleke also known as the “dancing “ senator. The family’s major source of wealth comes from investment in power, banking, transport, real estate, and oil and gas.

Davido and his uncle the former senator and former gubernatorial candidate of the (PDP) in the last concluded gubernatorial election in Osun state are the most popular members of the family alongside Dr.Adedeji Adeleke, who is the father of Davido.

Femi Otedola is the son of the former governor of Lagos state, Mike Otedola. He is one of the richest men in Africa, and the leading figure of the Otedola clan. With investment in power, oil, and gas, and other interests, the wealth of the family is mind-boggling. Femi Otedola and his daughter, Florence Otedola ( Dj cuppy) are the most popular members of the family. 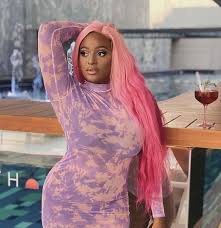 The father figure of this family is Chief Mike Adenuga, the owner of the telecommunication giant, Globacom. Besides telecommunications, he is the CEO of consolidated oil and gas (Conoil). He is one of the richest men in Africa with a net worth of over $6 billion (check out the richest Governors in Nigeria). His mother is also a wealthy businesswoman with investments in commercial trade. They are from Ogun state, in the southwestern part of the country.

Anyone familiar with the history of the aviation industry would know about Okada airlines. The first private airline in Nigeria. The airline was owned by the Esama of Benin Kingdom – Chief Gabriel Igbinedion.

His son was the first democratically elected governor of Edo state – Lucky Nosakire Igbinedion. He has many business interests in Nigeria and is renowned for his successful businesses. The igbinedion family is a major player in the educational sector as well as the establishment of Igbinedion University, Okada in 1999.

The family’s major source of income comes from different businesses and politics. 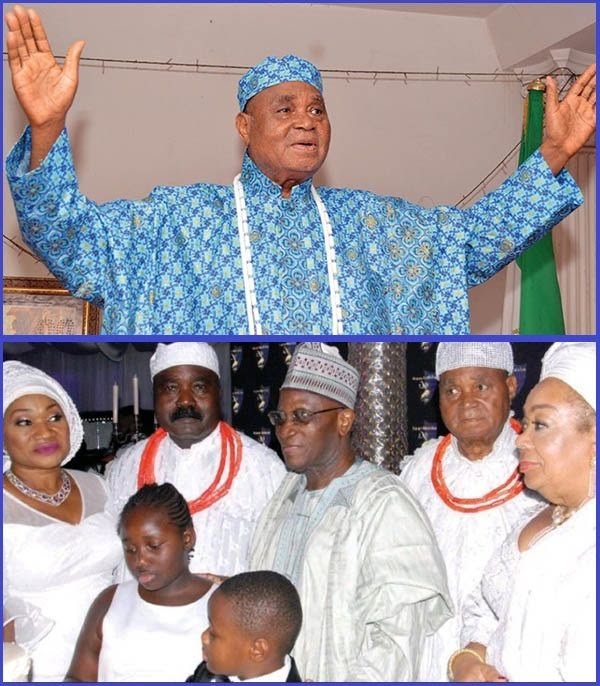 Most Nigerians know the Saraki family members as renowned politicians. However, they are more than just politicians. They are wealthy business experts. The late Olusola Saraki – the progenitor of the family was a renowned banker who was the Chairman of the defunct Societe Generale Bank.

The family has investments in real estate both inside and outside Nigeria. The family’s main source of income comes from various businesses and politics.

Similar to the Saraki family in Kwara State, the Tinubu Family has the same reputation in Lagos State as a result of their numerous investments in the state. Chief Bola Tinubu is the leader of the family. He was the former governor of Lagos State between 1999 and 2007.

Aside from Chief Bola Tinubu, his late mother was one of the richest women in Nigeria during her lifetime. His wife is a Senator of the Federal Republic of Nigeria representing Lagos Central Senatorial District. The main source of family wealth comes from various businesses and politics.