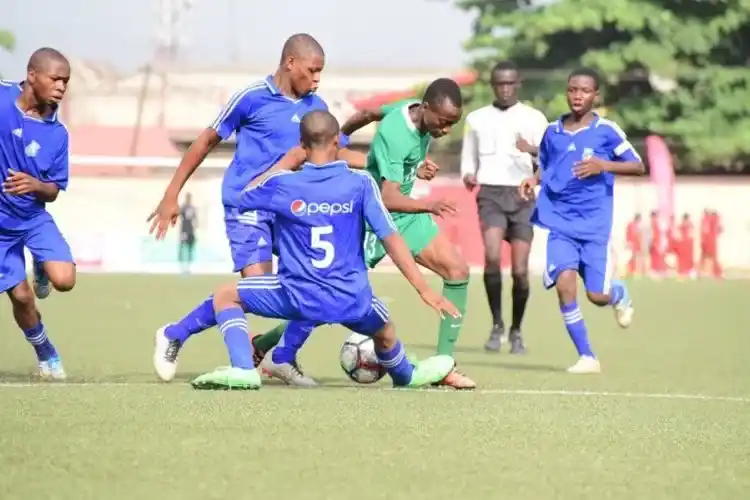 In partnership with the Nigerian Premier League and other sporting institutions in and outside the country, the academy offers youth players across the country an opportunity to develop their skills and talent through intensive coaching, training and mentoring programmes. The academy also provides exposure to top coaches and scouts from Europe as well as opportunities for trials at foreign clubs.

The Pepsi Football Academy initiative has yielded dividends through the years. Today, Nigeria is Africa’s number one exporter of players abroad. Other football academies that have been formed in the country drew a page from Pepsi Football Academy’s playbook. The Academy continues to provide hope and exposure to young talented Nigerian players who would have otherwise been limited.

Established in November 1992 by Kashimawo Laloko as a football school at the Agege Stadium (courtesy of the Lagos State Sports Council), Pepsi Football Academy secured total backing from Pepsi in 1994, becoming one of Nigeria’s most prestigious academies. The academy has enrolled thousands of students aged 6-18 years with coaches across 14 training centres nationwide operating year round.

The academy has produced some of Nigeria’s footballing heroes over the years including Elderson Echiejile, Peter Odemwingie, Sunday Mba, and John Obi Mikel.

Aspiring football players, both male and female, are invited to introduce themselves to the coaches at any of Pepsi’s academy training centers on Saturday mornings. The assessments will be based on talent and basic physical attributes such as speed and balance.

Successful applicants will be given the registration form for joining the academy. The forms should be filled and returned to the centre. Applicants should proceed to pay the required fees once their registration is accepted.

Along with their registration forms, applicants should present the following documents for assessment. 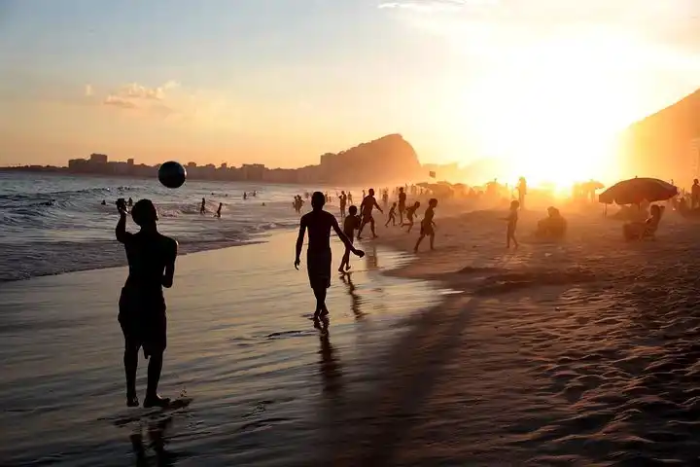 The Pepsi Football Academy operates a United Kingdom scholarship scheme that gives aspiring Nigerian footballers the opportunity to fulfil their dreams of studying and training in the UK.

The scholarship equips the students with top class education while they train to become professional footballers. The scholarship funded a two-year stay for the winners at Brooke House College in 2015 and 2016. Many young players in the academy centres across the country are motivated by a strong desire to clinch this scholarship. However, only the best of best have a shot at winning this prestigious scholarship. 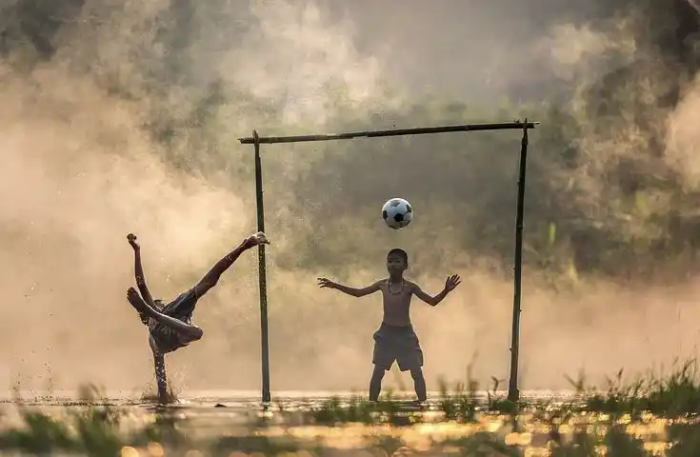 Successful applicants to the Pepsi Football Academy have to pay a registration fee of N6000 only. The breakdown of the fee is as follows:

Applicants aged 15 and above have to pay a slightly higher fee of N12000. The breakdown is as follows: 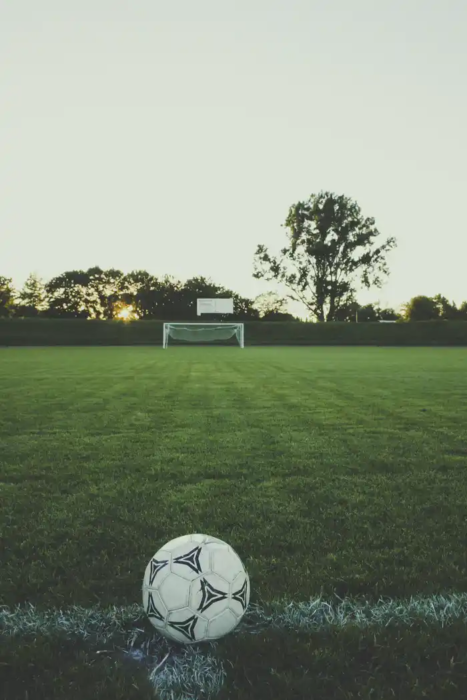 Pepsi Football Academy currently has over 3000 players aged 6 to 18 across its 14 training centres in different parts of the federation. Below are the addresses of the centres across Nigeria and their contact numbers:

The centres have facilities to help players sharpen their skills and take the next steps to fulfilling their dreams. The academy does not offer academic education or accommodation to successful applicants.

The Pepsi Football Academy has produced a number of notable football stars over the years. Some of the finest from their production line include:

The Pepsi Football Academy is arguably Nigeria’s most prestigious football academy. The academy has proven itself over the years with its track record of producing some of Africa’s best footballers. The Academy continues to stick to its vision of creating a platform for young talented Nigerians to hone and expose their abilities in a bid to make their footballing dreams come true.

If you or someone you know wants to join the Pepsi Football Academy, visit a training centre close to you on Saturdays or call the numbers displayed above.

How much is the fee for Pepsi Football Academy?

Registration fee for the Pepsi Football Academy is N6000 for applicants aged 15 and below and N12000 for players over 15 years old.

Where is Pepsi Football Academy located?

The Pepsi Football Academy is located in 14 centres across the country.

How do you get into Pepsi Football Academy?

You can get into the Pepsi Football Academy by submitting yourself for training and evaluation on Saturday mornings at any of their centres.

You can contact Pepsi Football Academy by calling any of the numbers listed for their centres.