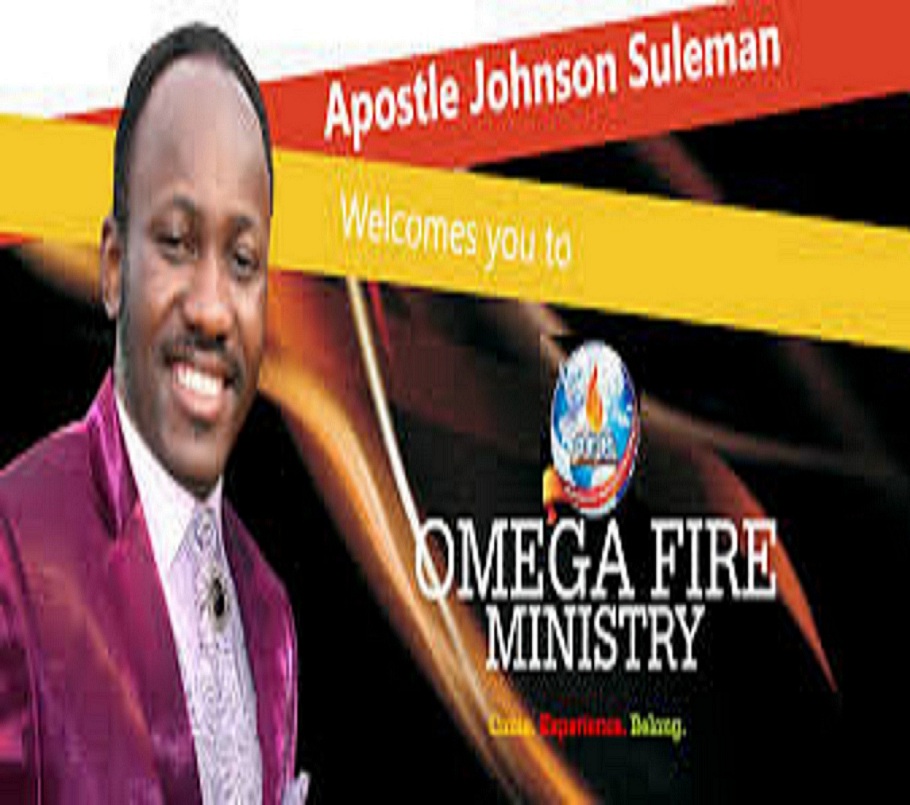 Divine anointing and callings are main products of predestination. They are often established before the foundation of the world. They at hatched into reality as soon as the he who is called finds his purpose.

Apostle Johnson Suleman was born into a Muslim family in Auchi, Edo State. He is from the Afobomeh Family Clan, Auchi. His birth and childhood days were filled with few strange events. God has been using him since he was a lad. While Johnson was still in the elementary school, at the age of seven, he was used by God to restore the sanity of a man with mental issue. It was a very dramatic scene. Johnson was bold to walk up to the man while others ran away. He held his hand and told him to kneel down. As the mentally-challenged man knelt down, he touched his forehead and went away. He was restored to sanity! The family of the man came to his school the following morning. They asked for young papa – a name Johnson was fondly called from birth. It was a good news, but young papa ran out of the school as he couldn’t explain what really happened.

Young Johnson still followed his parents to the mosque, but he was strangely rebellious and reluctant toward Islam. He preferred to listen to messages and discussions about Jesus Christ. He was so fasinated by them then.

On the 20th of June, 1994, Johnson had a revelation, a kind of vision. He was given the image of the Earth, and in it, Acts 10:38 was written. This Bible verse illustrates how Jesus was anointed with the Holy Spirit by God. And with the power, how he went about spreading good news and healing the oppressed, because God was with him. That’s the summary of Apostle Johnson Suleman’s Ministry mandate.

Today, he is a great Nigerian televangelist, Senior Pastor, and General Overseer of the Omega Fire Ministries International. The church has its headquarters in Auchi, Edo State, Nigeria. Johnson Suleman was born on the 24th of March, 1971.

In 1998, he worked as an Assistant Pastor at the Armor of God Church, Lagos State, and in 2004, he began the Omega Fire Ministries.

Today, his ministry has been established in over fifty countries across the world. By the grace of God, Apostle Johnson Suleman is fulfilling the mandate God gave him – that is, to wipe away tears, restore destinies for people through the revelation of the Word of God, manifestation of power of the Holy Ghost, and silenting afflictions.

This Ministry is a manifestation of accurate prophecies, deep revelation of the Word, and amazing miracles under the power of the Holy Ghost. The sick are being healed, the blind restored back their sights, the lame can walk, the deaf hear, and so many forms of mind-blowing miracles. 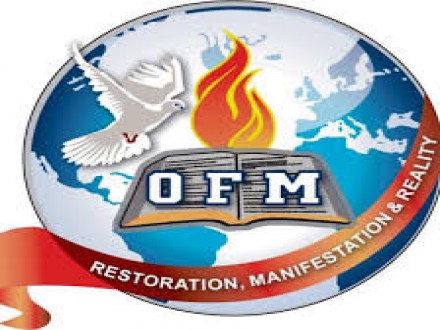 There are several programs hosted by the Omega Fire Ministry in 2020. More is coming this year.

On the 29th of January, 2010, it would be hosting a program titled The Glory Of God. Ministers include Pastor E.A Adeboye and Bishop Fred Addo.

Here, student get the best education to help them develop their Ministry and spread the gospel of Christ easily.

The Bible School trains and leads students into a deep dimension of learning. Students are to graduate well loaded with Holy Spirit and the undiluted teachings of Christ.

The Omega Fire Ministry uses to have a Fire Night. It is often a night vigil organized on Fridays. The recent Fire miracle night is on Friday 29 January, 2021.

The Omega Fire Ministry has its headquarters in Auchi, Edo State, Nigeria.

The Sunday service at Omega Fire Ministry is from 7 am to 3 pm.