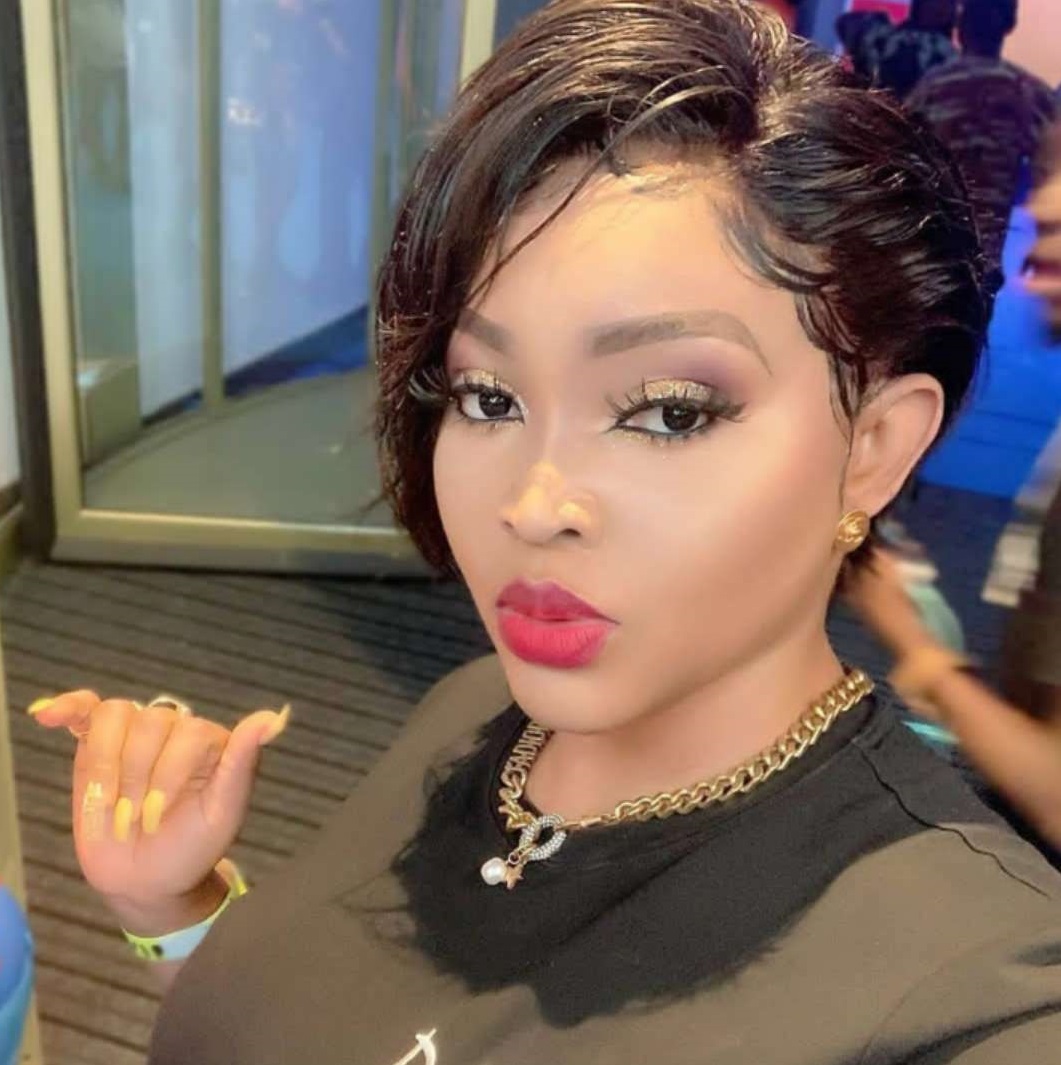 For some people who don’t know who she is, Mercy Aigbe is one of the top Yoruba actresses in Nigerian. She is also a director, and a businesswoman.

This Nollywood actress was born on January 1st, 1979 into a family of five – she is the second child.

Although many might think Mercy Aigbe is a Yoruba because she speaks the language so fluently. No, she is from Edo state.

After her primary education, Mercy proceeded to Maryland Comprehensive Secondary School, Ikez, Lagos state. Her love for acting began right while she was still in secondary school – here, she was a member of the drama group. This was the environment where she acted with her classmates at various school events.

After her secondary education, she went to the Polytechnic of Ibadan to study Financial Studies (OND). In 2001, her degree was later earned from the University of Lagos – a degree in Theatre Arts.

In the world of Nollywood, Mercy Aigbe is well known for her great fashion style – the dress sense is killing. You can’t see this actress show up in any occasion without having that sophisticated and exquisite look – it will surely make you stare and gaze endlessly. She is beautiful!

Mercy Aigbe got married in 2013 to a Nigerian hotelier – Lanre Gentry. She has three stepdaughters a and two children (Michelle Aigbe and Juwon Gentry).

Things began to go south in her marriage when she shared some photos of herself after she was allegedly assaulted by her husband. This was in 2017. This led to separation from her just – for claims of domestic violence. It was at this period that the actress began a campaign against domestic violence. Keep reading to find out more about this popular Nigerian actress. 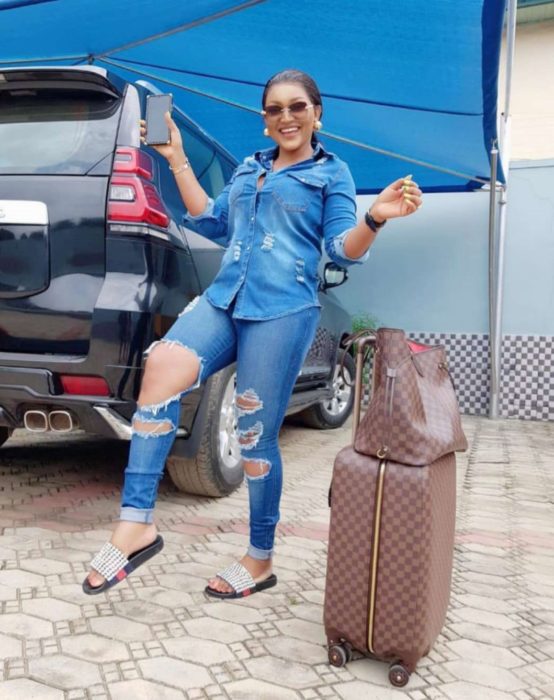 Mercy Aigbe gave birth to a baby girl on July 11, 2001. The name of her daughter is Michelle Aigbe.

As it was discussed above, Mercy Aigbe got married in 2013 to a Nigerian hotelier, Mr. Lanre Gentry. Mercy has revealed how she had endured domestic violence for a long time in her marriage. It got worsen over time and she had to separate from him. It was reported that the couple had a fierce fight that resulted to having serious injuries.

The actress had to come out to express herself on her Instagram page concerning how deadly the abuse was becoming. She posted a photo of a battered woman and she wrote: “Say no to domestic violence (See where you can report domestic violence to). Only a coward hits a woman! REAL MEN don’t HIT!”.

Mr. Lanre Gentry, her husband, responded with a post: “Say no to the promiscuous and irresponsible women.”

Not too long after they wedded, in 2013, the actress was reported to be beaten up by her hubby in a public event – that was sometimes in April.

It was reported that Mercy was nowhere to be found around the event center, just before the end of the show. This got everyone look for her, including her husband. It was up to an hour when her hubby had to force the MC of the event to announce about his missing wife, well, this didn’t worked for him.

Lanre Gentry became  furious and started causing a scene. When the roar was becoming intense, he was later taken to a room where his wife had changed to a night gown (she came to the venue with him in a short, black dress. Mr. Lanre dragged Mercy out (with the night gown on), threw her into his car, and drove off angrily from the event center.

To be honest, Mercy Aigbe is one of the most stylish female celebrity in Nigeria. She has always manage to capture attention in the fashion industry. From classic outfits, to stunning African prints, she rocks them all well. The ankara styles looks so good on her. 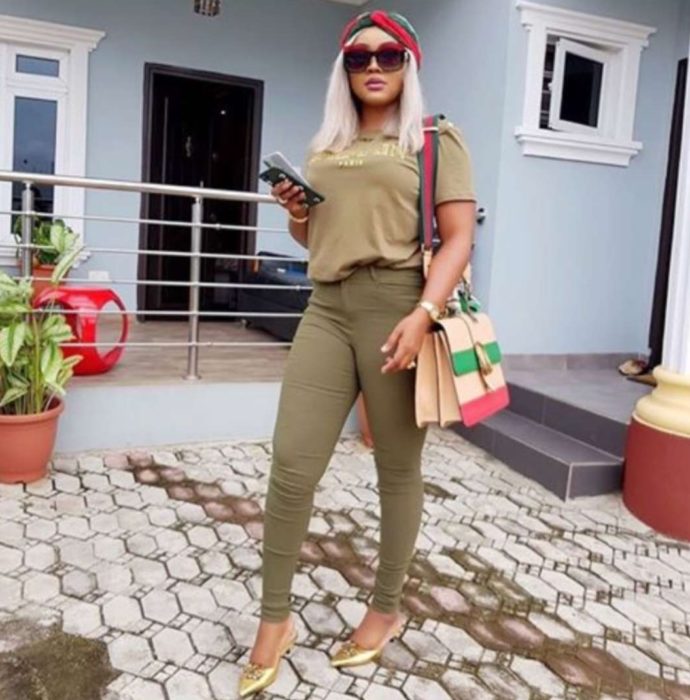 Mercy Aigbe has a house located around Ogudu, Ojota, Lagos. The mansion was purchased for 25 million naira. 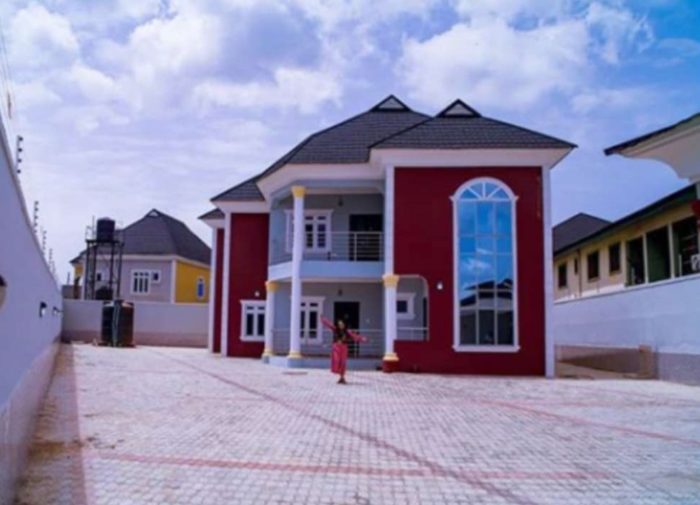 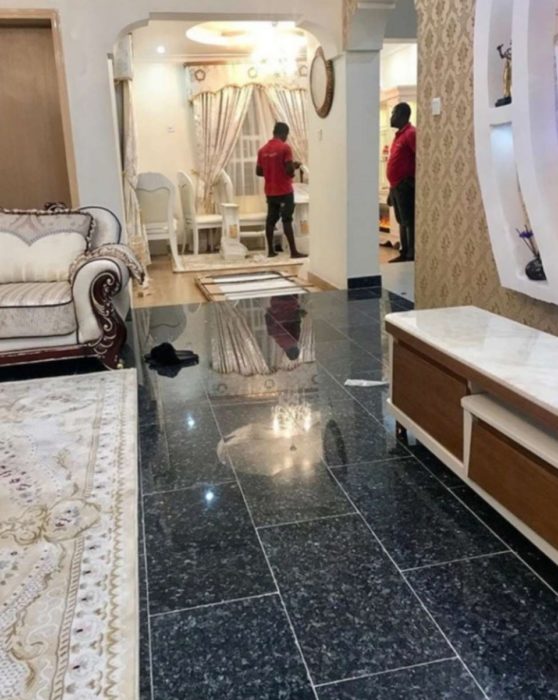 Mercy and her husband, Lanre Gentry, have had different issues since the inception of their marriage. They had to separate later. 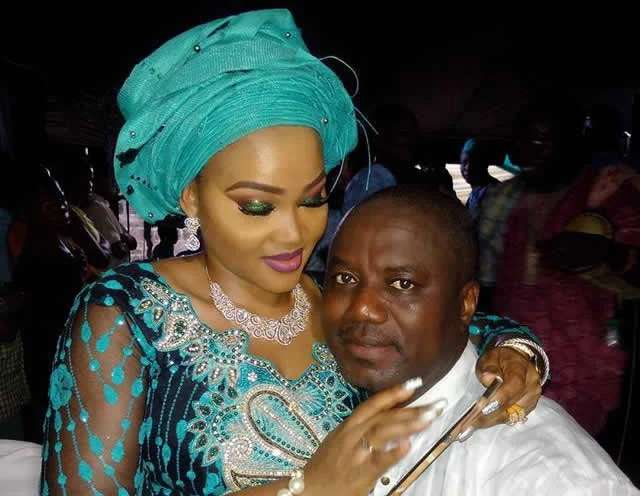 Mercy Aigbe currently has two children, Michelle Aigbe and Juwon Gentry. We have attached a photo Mercy Aigbe and and her kids, excluding her husband for good reasons. 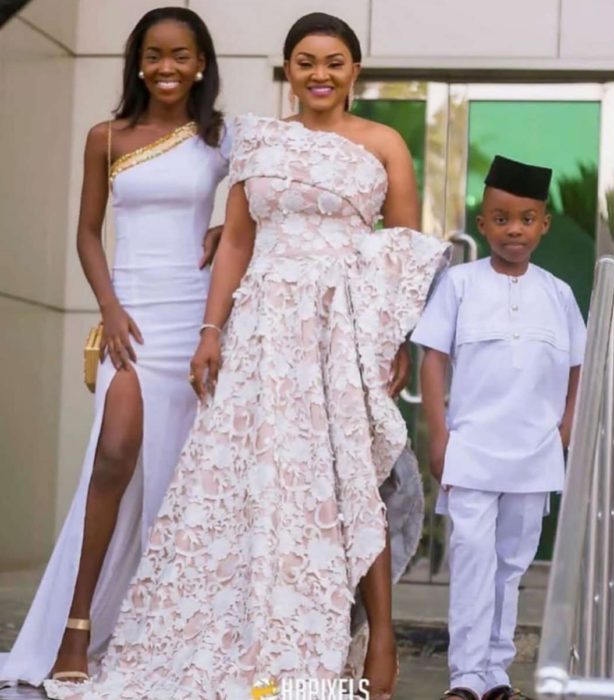 Definitely, Mercy Aigbe is a fashion queen in Nigeria. One of her common choice of style had perfume blouses or long dresses, and long flared-to-the-bottom skirts (mermaid) style.

When it comes to red carpet, this actress has a sense sense of style, she dresses so gorgeous. As one of the most fashionable Yoruba actress, she likes evening dresses blend with nice lace accents. Mercy is often found on lovely outfits. 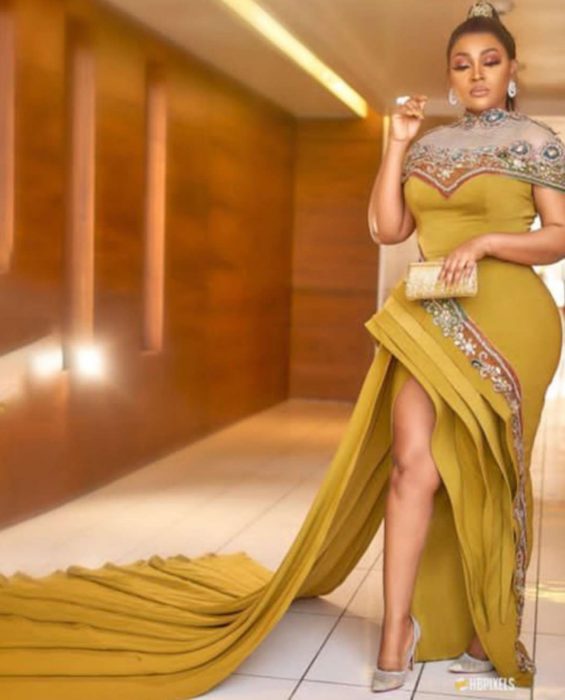 As a successful and an influential actress, Mercy Aigbe is currently one of the richest actresses in Nigeria. Her net worth is said to be estimated around $950,000.

Marriage has not been easy for this popular actress. Mercy has had series of domestic violence issues with her husband. Mercy is currently a single mother.