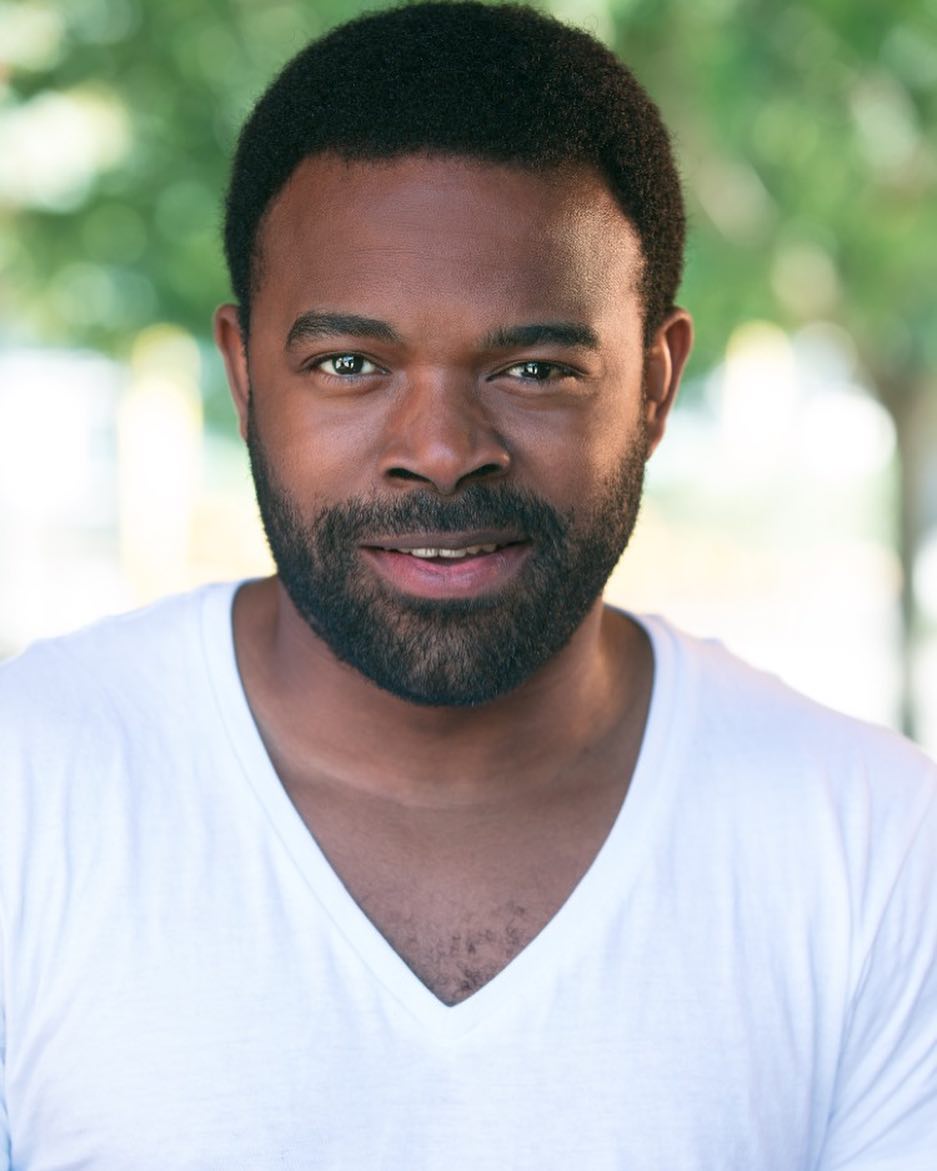 Gabriel and Adebanke Afolayan got married in 2018. She goes by the name ‘adebankeee’ on Instagram. Before the marriage, Adebanke has been a longtime girlfriend of Gabriel.

Gabriel Afolayan was born on the 1st of march, 1985. He marked his 35th birthday in 2020 with some pictures on Instagram 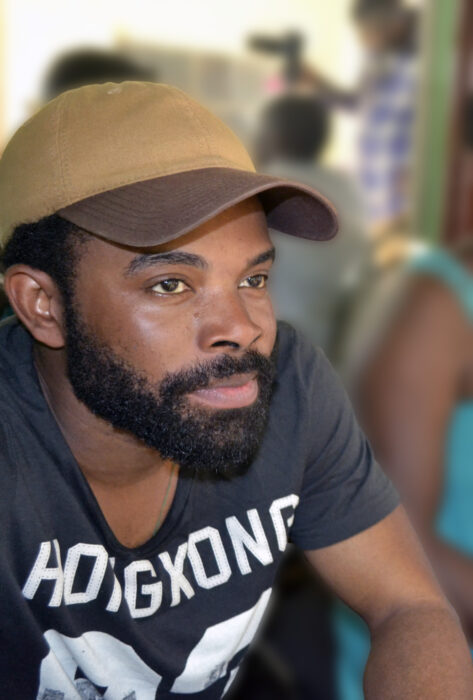 According to multiple sources, Gabriel Afolayan is estimated to be worth around $500,000.

Gabriel Afolayan also known by his musical stage name G-Fresh, is a Nigerian actor and singer. He was born on the 1st of March, 1985.Gabriel is the son of the Nigerian entertainment icon Late Adeyemi Afolayan popularly known as Ade love. He rose to fame, playing the role “Akin” in a Super Story Series by Wale Adenuga productions titled Nnenna.

Gabriel Afolayan is from an entertainment family. He has brothers that are also doing very well in the Nigerian movie industry. They are Kunle Afolayan and Aremu Afolayan.

He studied Theatre Arts at University of Ibadan. He went on to study performing arts at the identity drama school Brixton, London. Identity Drama School

All about Gabriel Afolayan