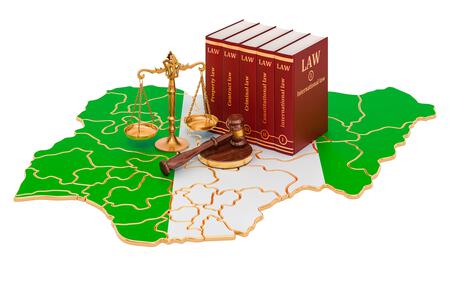 Have you ever wondered how the Nigerian Constitution came to be? There is no such thing as law that exists in a vacuum. It must represent social values, behaviors, and conduct. Law influences all aspects of collective human life, whether directly or indirectly.

A society’s constitution is a very important feature. It is a country’s entire system of government, a set of rules that define, control, and govern the government. The value of a country’s  Constitution cannot be overstated.

In Nigeria, the Constitution of the Federal Republic of Nigeria is supreme and binding on all citizens. It defines the functions of government, protects citizens’ human rights, and guarantees that no one violates the rules and regulations enshrined in it.

The written Constitution is made up of documents that are organized into laws and is very structured and accurate. For instance, the United States of America, Russia, France, Germany, and Nigeria are all examples of country that has this type of Constitution.

The unwritten constitution on the other hand, is made up of a country’s different customs, beliefs, and practices that are not codified in a single text. It is not easily available, but it is very adaptable. The English Constitution is a classic example.

Monarchy is a peculiar constitutional structure that entails the practice of a head of state, with the Prime Minister wielding political power. Whereas the president, who serves as both the head of state and the head of government, is elected under the Republican Constitution.

In Unitary Constitution, power is Concentrated at the centre although it can still provide for delegation of power to the Local level. The Federal Constitution allows for the sharing of power among the three branches of government as well as the creation of government at other levels (State and local)

Political constitutions are based on the principle of majoritarianism and concern the group of citizens who hold political power in a society.They argue that legislation affecting the masses should be enacted by an elected majority. The legal constitution is under the jurisdiction of the judiciary, which has the power to modify or amend it.

Its worthy to note that the Constitution of Nigeria is contained in a single document.

Sources of Constitution in Nigeria.

The Constitution of Nigeria derives it source from the following

Interestingly, Constitutional development in Nigeria has been in place since 1914. The Colonial era span from 1914 to 1960. The first Constitution was enacted by an Order in council which was approved by the British colonial government when the country was administered as a Crown Colony during the Colonial administration. The following are a few of the constitutions passed during that era.They are listed here

Nigeria has a number of Constitutions that were adopted after the country achieved independence. They are the following

It was enacted by a British Order in council and it came into force on October 1,1960. Nigeria still retained Queen Elizabeth 11 as titular head of State.

Note that the 1993 constitution, which called for the creation of a Third Republic and the restoration of democratic rule to Nigeria, was never completely enforced, and the military regained power until 1999. 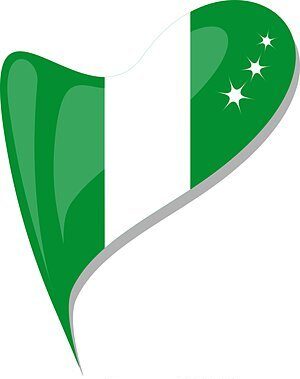 The current constitution was enacted on 29 May 1999, inaugurating the Nigerian Fourth Republic The 1993 constitution was intended to see the return of democratic rule to Nigeria with the establishment of a Third Republic, but was never fully implemented, and the military resumed power until 1999.

Nigeria’s democratic rule was restored in 1999 by the Fourth Republic’s constitution, which is still in effect today. President Olusegun Obasanjo signed two amendments to the 1999 constitution in January 2011,  marking the first changes to the document since its inception in 1999.