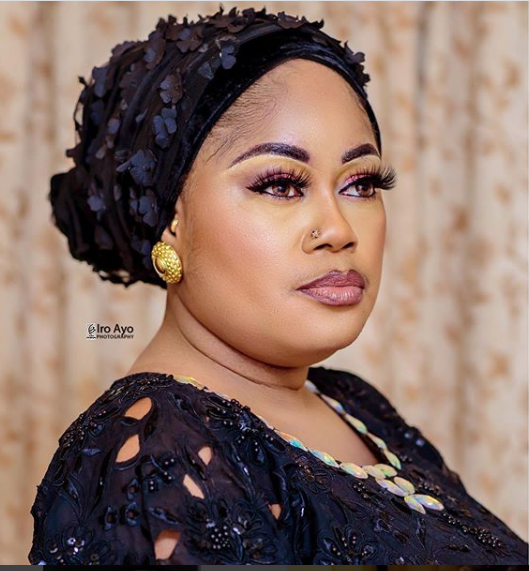 Sikiratu Sindodo started her acting career by featuring in the English movie, ‘Hired Assassin,’ which was directed by the prolific director, Charles Novia.

Tayo Odueke rose to fame after starring in her self-produced movie titled ‘Sikiratu Sindodo.’ The highly-acclaimed movie gave her the nickname that people call her, even till present.

Tayo Odueke is undoubtedly one of the most popular actresses in the Yoruba movie industry. She has starred in several movies such as ‘Aye Olorogun,’ ‘Were Alaso,’ ‘Baba Insurance,’ ‘Efa Itu,’ ‘Ikan,’ and a host of others.

She is also a single mother. Sikiratu Sindodo gave birth to her daughter, Naomi Suleiman, when she was 21 years. 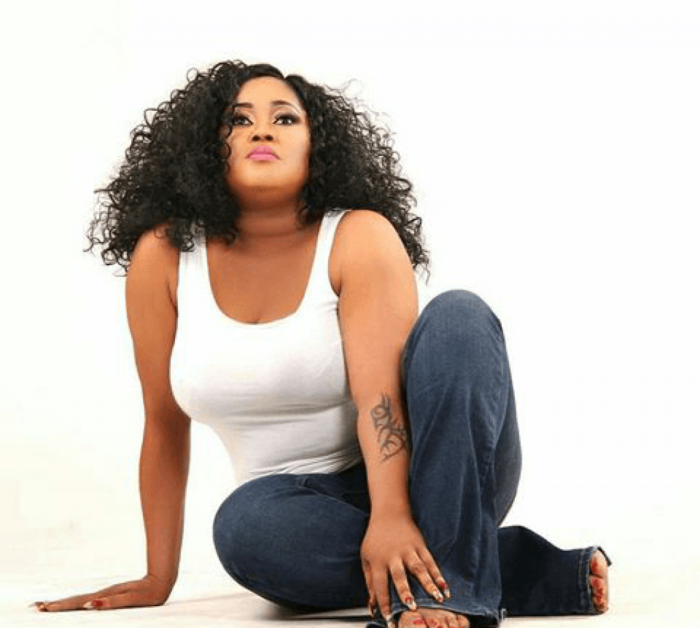 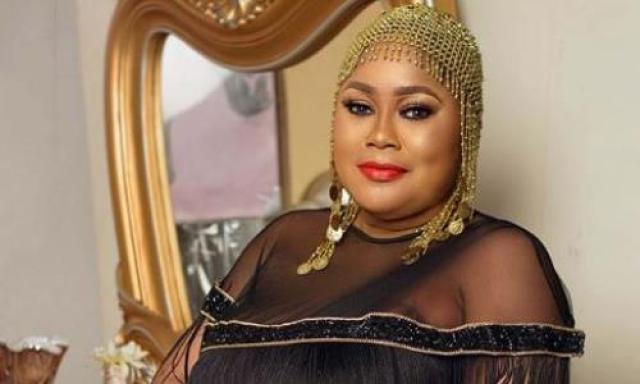 Sikiratu Sindodo revealed that she has no knowledge of the whereabouts of the father of her child.

The popular actress, who nurtured her daughter all by herself, stated that she had lost contact with him since her daughter clocked one year.

Sikiratu Sindodo’s daughter, Naomi Suleiman, is a smart and pretty lady who has a striking resemblance to her mother.

Sikiratu Sindodo is one of the notable actresses with massive followership on Instagram. The brand ambassador and filmmaker updates her fans with the movies she recently featured in, brands she collaborates with, and other events in her life.