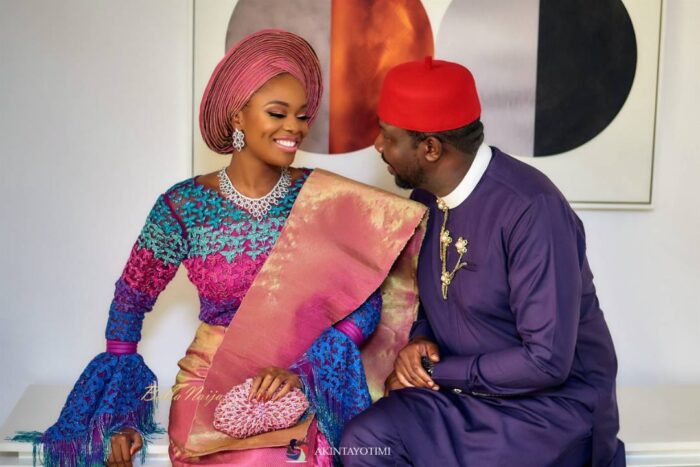 The award-winning actress and media personality tied the knots with the love of her life, Dikko Nwachukwu, who happens to be the CEO of JetWest Airways.

The couple had been in an intimate relationship before they decided to spend the rest of their lives together. They wedded in a traditional wedding in May 2018. 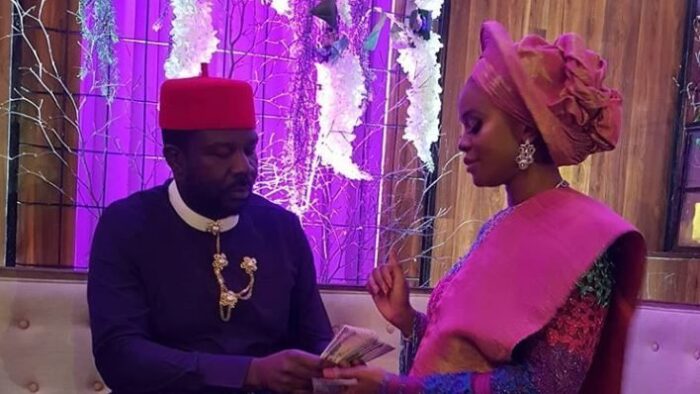 Born in 1973, his full name is Chukwuneme Mohammed Dikko Olayimika Dienbo Nwachukwu. He was born to a Yoruba/Kalabari mother and an Igbo father. He graduated with a degree in Economics and Political Science from the University of Massachusetts.

He has served as a special adviser of trade and investment to the Abia State Government and the Chief Commercial Officer at Aero Contractors.

Dikko Nwachukwu lost his first wife, Funmi, in 2015 and they had two children, Ethan and Eli.

She is a TV presenter at EbonylifeTV and Jumia TV. A native of Egba in Ogun State, Zainab Balogun completed her secondary school education at Sacred Heart RC Secondary School. She bagged a Bachelor of Law degree (LLB) from the University of Kent in Medway.

Zainab Balogun has been featured in several blockbusters such as The Royal Hibiscus Hotel, Chief Daddy, The Wedding Party, The Wedding Party 2, Ojukokoro, and A Soldier’s Story. She has also won multiple awards such as the Sexiest On-Air Personality at the 2014 Nigerian Broadcasters Merit Awards and the TV Presenter of the Year at the Sisterhood Awards in 2014.

The talented TV presenter also has a personal page on Twitter.

Who is Zainab Balogun? 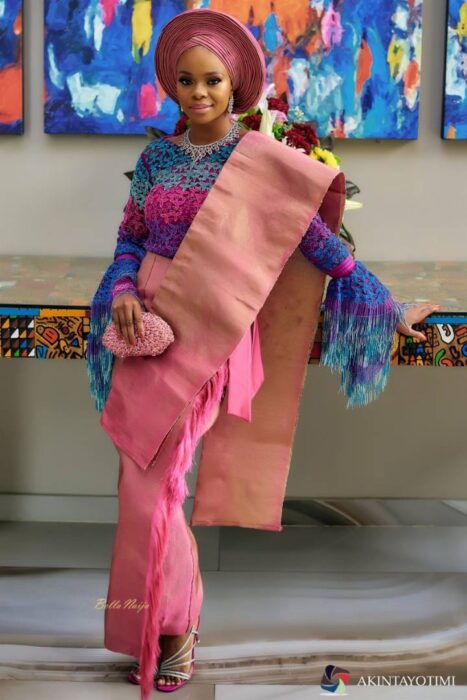 Zainab Balogun is a multi-award-winning actress, a British-Nigerian model, a TV presenter at EbonyLife TV, and co-founder of J-ist TV.

She is one of the most remarkable faces in the Nigerian entertainment industry. We should also include the fact that she has featured in several highly-acclaimed Nollywood movies such as The Wedding Party, Chief Daddy, Sylvia, and The Royal Hibiscus Hotel.