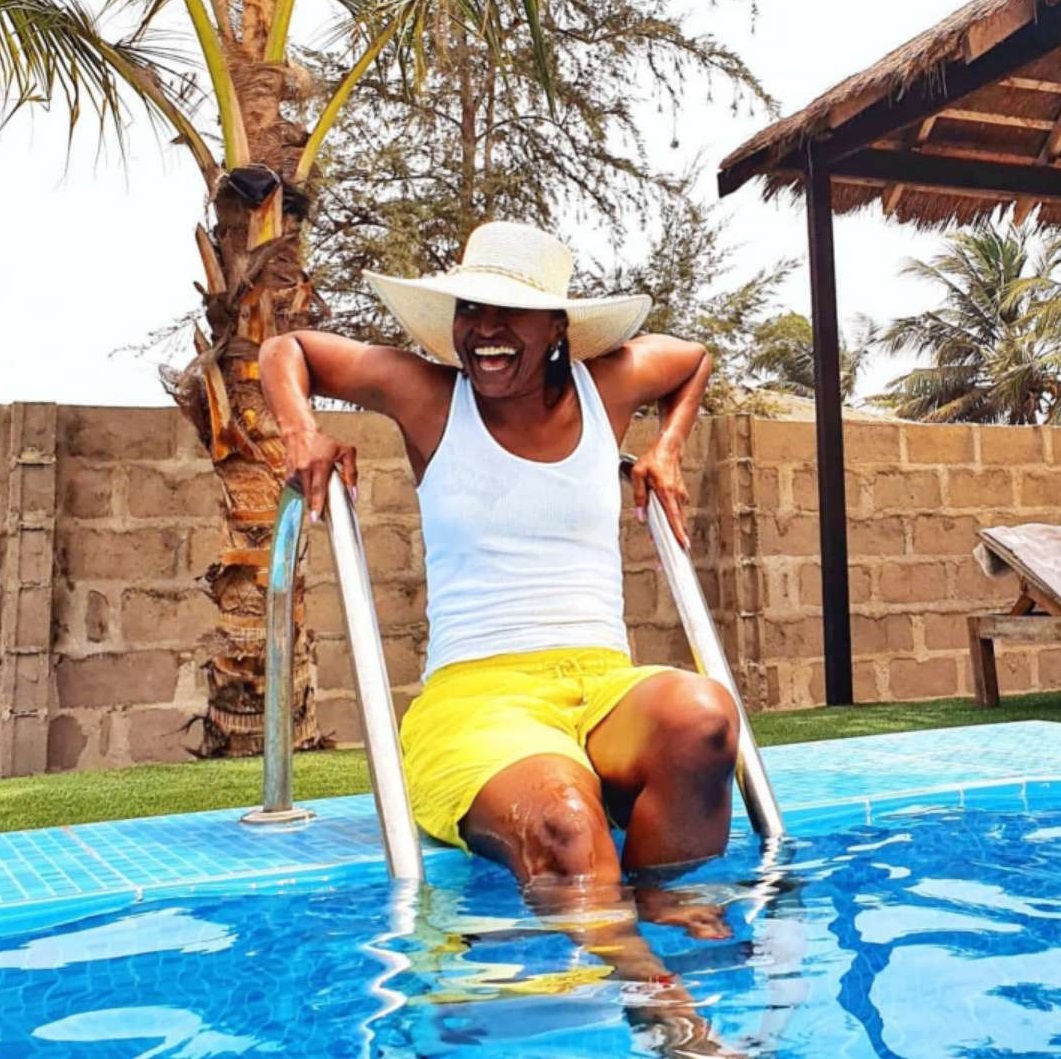 Kate Henshaw is one of the oldest but most elegant actresses that has ever graced the Nigerian movie industry. Her acting prowess has made her a household name in Africa. Having spent over 25 years in the movie industry, we can call her a veteran actress. She has starred in over 200 movies since the start of her acting career in 993.

In this article, I will be sharing with you everything you need to know about her from her biography, net worth, family, and others.

Kate Henshaw is a multitalented movie star, movie producer, and entrepreneur and television personality born to the family of Pa and Mrs. Henshaw on the 19th of July 1971. She’s the eldest child in a family of 4 children. The actress is an indigene of Cross River State.

She had her primary education in Lagos before proceeding to Calabar to complete her secondary education. The actress obtained a Bachelor’s degree in Microbiology at the University of Calabar. She went to the School of Medical Lab Science, Lagos University Teaching Hospital (LUTH), where she majored in Medical Microbiology. Upon graduation, she got a job at the Bauchi State General Hospital, where she was working as a medical laboratory scientist.

Kate Henshaw’s acting career started officially in 1993 with her first appearance in Big Nollywood movie, where she was given a lead role in the movie ‘‘When the Sun Sets’’.

Kate is also a renowned name in the political terrain of Nigeria. In 2015, she contested for the Federal House of Representative position in her constituency (Municipal/Odukpani Federal Constituency), but she lost at the party (PDP) primaries.  Governor Ben Ayade of Cross River State appointed her as a special adviser, Liason, Lagos state later that year. 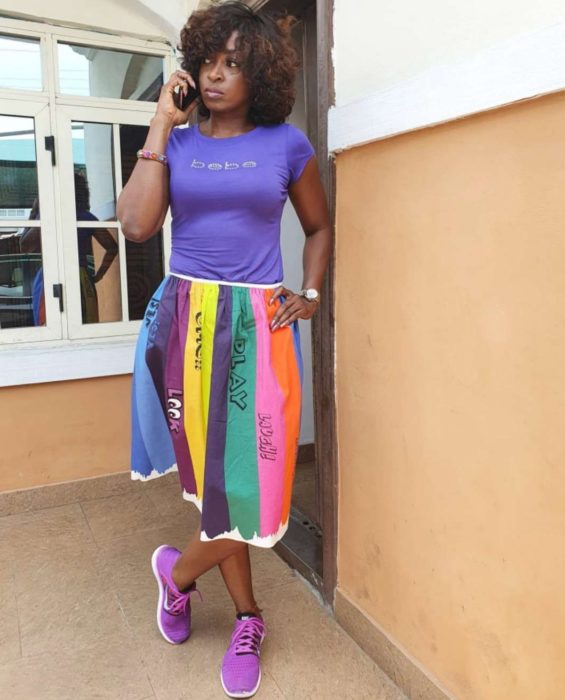 How old is Kate Henshaw 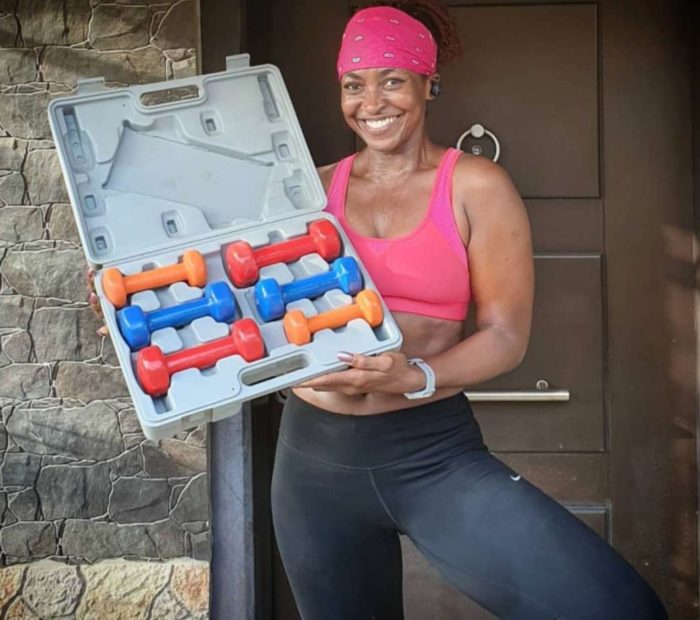 Kate Henshaw was previously married to Roderick James Nuttal, who is the Managing Director of Ledrop Nigeria Ltd. They got married in 2000, but the union lasted for 12 years before their divorce.

It was reported that the marriage failed as a result of the allegation of infidelity from both parties. However, the marriage was blessed with a daughter, Gabrielle Nuttal was a product of the 12 years union. 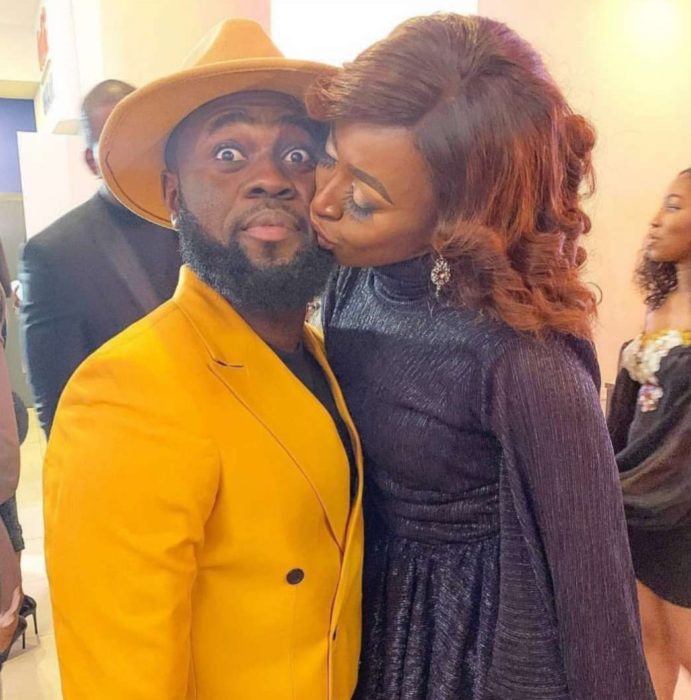 According to online sources, the veteran actress is said to worth above N70 Million Naira.

The actress turn politician is a strong advocate for ladies keeping their hair natural.

According to her, the reason why she would keep her kinky natural hair till she dies is that she considers relaxing of hair as traumatizing and grievous bodily harm. She prefers to wear wigs than to use her own money in traumatizing herself. 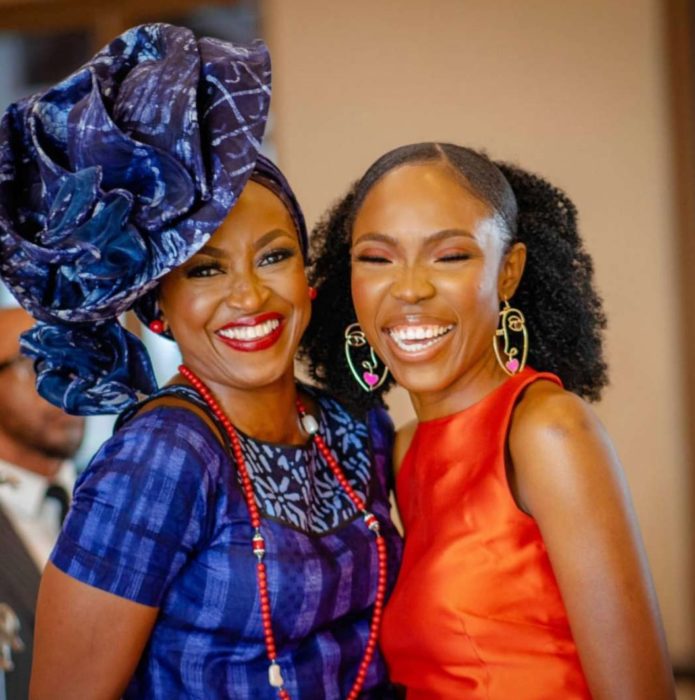 Kate Henshaw is a popular figure on Instagram where is always posting pictures and videos from her daily activities, especially her fitness routines. The actress boast of over 2.1 million followers, and she follows about 2482 accounts; this includes brands and persons.

Her Instagram handle is @k8henshaw. You can connect with on Instagram instantly by clicking on the link below: