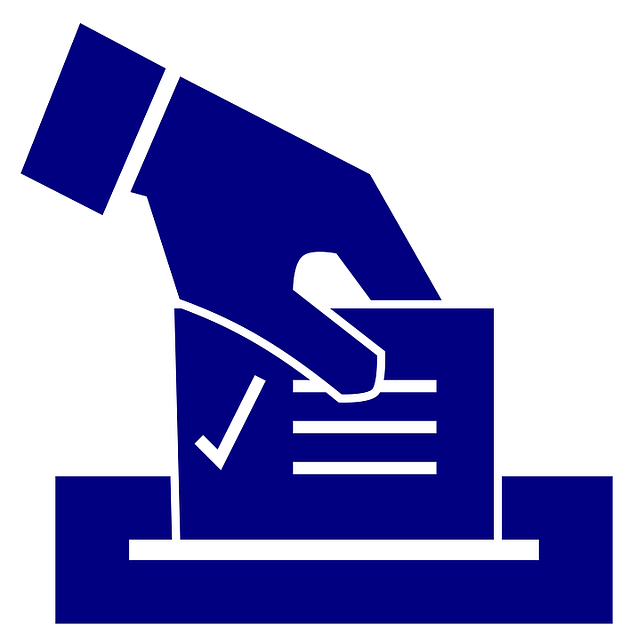 Contents hide
What is an election?
Characteristics of election in Nigeria
1. The active participation of everyone in a genuine election
2. Political liberties
3. Democratic freedom
4. Acceptance of the election results
5. Adherence to all democratic principles
Importance of election in Nigeria
1. Legitimacy
2. Political Stability
3. Regulating the assignment of the elected or public positions
4. Election and Selection
5. Controlling political power
The importance of elections (Summary)
Leadership selection
Change of leadership
Election participation
Self-correction
Author Profile
Latest entries
Related

Elections provide individuals a chance to express their opinions and vote for the candidate whose objectives and views most closely align with their own. Elections in Nigeria have been held since before the country gained its independence from British rule and it is still being held to this day.

What is an election?

An election is the process of voting or casting a ballow to choose someone to be their political leader or representative in government. The majority of people in a democracy may effect changes by exercising their right to vote.
When the government decides to have elections, the people get their chance to choose who leads them. Politicians must convince the public to support them in order to win an election. Each political party must identify its policies and outline what they would carry out if elected.

Characteristics of election in Nigeria

1. The active participation of everyone in a genuine election

The election must be actively participated in by a sizable proportion of eligible citizens. This process must be deliberate, under fair conditions, and with a range of political liberties.

In a democracy, people should be able to organize citizens’ associations and assemblies based on collaboration, sharing of interests, and participation.

People’s opinions and the right of everyone to participate in the electoral process should serve as the foundation for free and fair elections.

4. Acceptance of the election results

If the election process was free, fair, and competitive with appropriate management and monitoring measures, the results should be accepted by all players for the sustainability and stability of the government.

5. Adherence to all democratic principles

The objective of democratic principles is to ensure and advance democratic thought.

Importance of election in Nigeria

An election provides a leader with the legitimacy to govern a people. Without an election, a leader is basically forced on the people and this may lead to chaos.

What justifications may be used to adopt authority, directions, decisions, and rulers, and what sources are used to lead the competent authority?
A democratic election must be founded on the opinion and free will of people in order to work well. In other words, a democracy’s legitimacy depends on the idea of its citizens’ unfettered consent, which is frequently defined through the election process and the rules that provide candidates for office the power and capability to make choices.

The most important human and social needs and the main reasons for the formation of political society are peace, relaxation and individual and social interests. As was already said, the majority of social theorists have concentrated on this endeavor to create a political structure. As a result, for human potential and abilities to be realized in an individual’s and society’s environment as well as to advance human goals, order, peace, and stability in a political system are prerequisites.

3. Regulating the assignment of the elected or public positions

The regulation of the transfer of political power from one group to another is one of elections’ most significant roles. As a result, the fear of totalitarianism, tyranny, or enjoying privileged privileges and an authoritarian political system mostly vanishes. Therefore, no one has the authority to cede sovereignty to a specific person or organization. Therefore, everyone in charge of society’s political administration recognizes that only via fair elections can the people will be represented in the exercise of power.

A democratic system is a system that is formed by the people. In other words, when all citizens have an equal opportunity to hold public office, legislators and governors acquire the power and authority to govern the nation at the whim and with the agreement of the people. On the other hand, exercising the right to vote and make choices necessitates having preferences, alternatives, and a variety of possibilities. Making such a decision requires education from both legal and non-legal institutions as well as sufficient knowledge.

Experience has shown that more patriarchal tyranny has been practiced by regimes that were established without a broad public basis and with no one’s permission. Elections are one of the many ways that the alternation of power is possible in democratic systems.

The importance of elections (Summary)

Nigerian citizens may select their leaders through elections. They accomplish this by casting a ballot in favor of the candidate or party whose viewpoints they find appealing. This guarantees that the chosen candidates represent the will of the people.

In Nigeria, elections provide a forum for the populace to express their displeasure with the current government. Citizens show that they have the last say by casting their votes for other parties and aiding in the election of a different administration.

New topics might be brought forward in public during elections. Nigerian citizens are free to run for office either alone or by founding a new political party if they want to bring about reforms that are not on the agenda of any of the parties.

Because elections are a routine event that takes place in Nigeria every four years, the ruling parties are held in check and forced to take the needs of the populace into consideration. Political parties can use this as a self-corrective method to evaluate their performance and please the electorate.