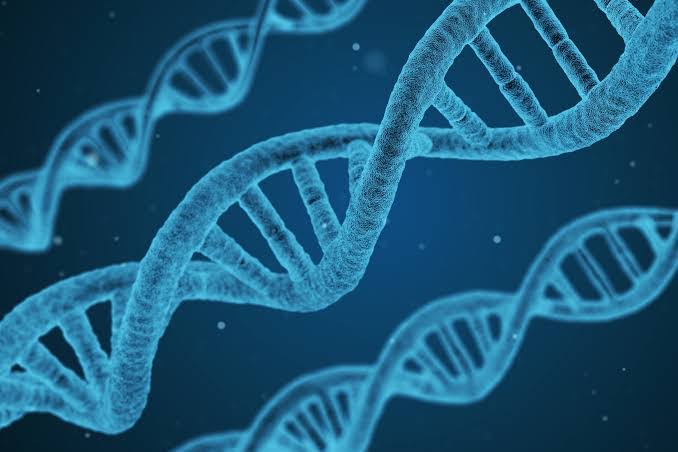 The genealogical DNA test looks into the genome of a person. This is to help verify the genealogical relationship between an individual and his/her ancestral. It is also used for gathering information about a father and his biological child.

The rate at which paternity fraud is increasing across the world is baffling. There have been cases on this even in Nigeria, and its currently trending. Hence, the need for fathers to conduct DNA tests on their children is also on the rise.

This article discusses the prices of the DNA test in Nigeria.

How much is dna test in nigeria nairaland

With the rate at which many Nigerian men wanting to run DNA tests on their children is increasing, it is important to know it’s cost.

How much is DNA test in Nigeria? The test varies in price. It’s between N50,000 and N110,000, according to the location, purpose, process, and the clinic. 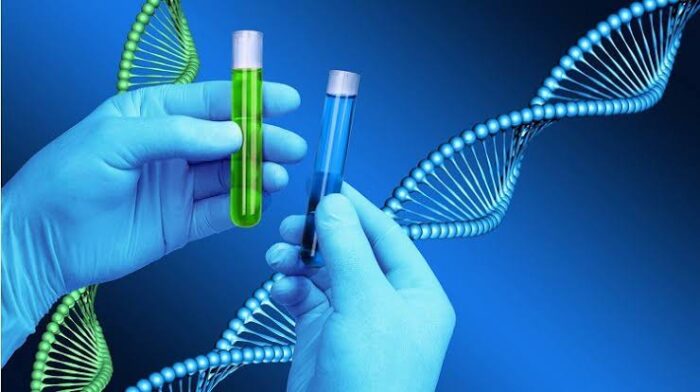 Dna testing father and child only

Can a DNA test be conducted for father and child only? Yes.

A male child often get DNA his Y chromosome from his father. It is only from the father and doesn’t mix with his mother’s. The son’s DNA is often identical to his father’s – the only exception is when a mutation occurs.

So a father could test for paternity at home with his child without needing a mother’s DNA. Although the home paternity testing kit has tools for the father, mother, and child, the DNA of the mother is not required.

What is paternity fraud? It is the pretence where a mother poses that a father is the biological and legitimate father of a child. A lot of paternity issues in Nigeria has been reported recently.

With this act, the man (presumed father) believes that he is the biological father of the child of another man. In many cases, these fraudulent woman understand that the presumed biological father has no link with the child, genetically.

According to a DNA expert from the Lagos University Teaching Hospital, about thirty percent of men in Nigeria who went for the paternity test at centers were not the real fathers of these children involved. They were not their biological fathers.

But it is important to understand that samples from labs don’t represent a given population. There could be even more cases than the random samples drawn from the paternity testing labs.

Again, large samples where drawn from paternity testing labs. One was from from Sweden, the second was from an American group. The paternity fraud found was 38.7% and 25% respectively. With this figure, the paternity fraud in their general populations are lower. 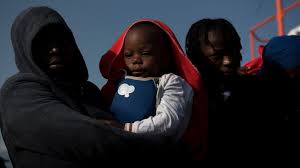 If it relates to legal situation, it could be for immigration and child paternity disputes.

For non-legal situations, it could be for the purpose of clarifying family relationship – tests for siblings, twins, grandparents, uncles or aunts, and for paternity.

Cost of dna test in ibadan

Most paternity testing labs in Nigeria don’t openly reveal their prices for the DNA test. However, few do. According to the Paternity Test Nigeria, DNA test costs at least N100,000.

Cost of dna test in abuja

The cost of paternity test in Abuja do varies. Test starts from N100,000.

You will find labs in Abuja for all your DNA needs. Prices here are however competitive. Get your DNA test form leading professionals in the country.

After a DNA test is has been conducted, it takes up to two weeks for results to be out.

For more details, check our insanely comprehensive guide about DNA Test in Nigeria as well as costs and procedures.

Recently, some Nigerian men in Nigeria found out that their presumed children weren’t theirs, biologically. This has been trending, and the need for DNA testing keeps growing.

In Nigeria, paternity fraud is the pretence by a mother that a father is the biological father of a child in in custody.

On a plain note, paternity testing has unravelled many secrets buried in families. To keep a family secret hasn’t become any easier today as a single DNA testing would reveal them all.

A lot of children are now facing paternity scandals after knowing their fathers weren’t their biological fathers.

A recent report ranks Nigeria second in the world regarding the highest rate of paternity fraud. Jamaica ranks first.

It’s very heart-breaking when many men find out that they have been raising children that doesn’t belong to them. In order to curb this fraudulent trend, DNA testing at birth are now mandatory.