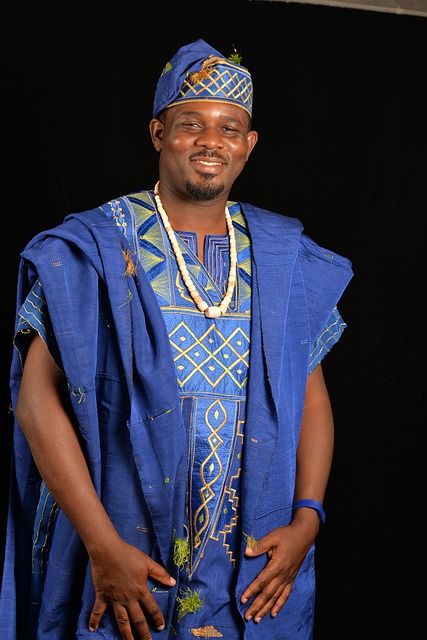 Yoruba is a tonal language spoken by around thirty million people in Nigeria and the neighboring countries of Benin and Togo, who are also native speakers of the language.

Those who speak Yorùbá in Nigeria are largely concentrated in the Southwest region, in states such as Ogun, Ogun State, Osun, Ondo, Ekiti, Lagos, Kogi, and Kwara, as well as the Federal Capital Territory (FCT).

One of the results of the large number of Yorùbá speakers and their widespread geographical dispersion has been the development of linguistic variations that are exclusive to certain geographical locations of the world.

First things first, it’s vital to understand that there isn’t a single commonly acknowledged translation for the word “hello” in the Yoruba language, which is a difficult concept to grasp.

To this end, because the word “hello” is often employed in the context of a formal greeting, I’ll teach you a range of other techniques for welcoming people in Yoruba that all have a connotation that is comparable to the word “hello.”

Whenever you wish to welcome someone in the Yoruba language, you can use any of the following greetings at any time of day:

1. A general form of greeting

2. Whenever you are speaking to an elderly individual, use the phrase:

3. If you’re trying to tell someone to be careful, especially the elderly (so they don’t trip)

4. For someone who is busy and is also older than you are, you can greet them thus:

5. For someone who is sitting down or relaxed (Usually used for older people seating under a tree or chair and relaxing)

The following Yoruba greetings are used to welcome people at specific times of the day and are unique to the Yoruba language.

4. E kaale o, which translates as “good evening,” is used after 7 p.m. to mid-night. (Seniors should be addressed as “E kaale ma/sir” if they are male or female).

Early History of the Yoruba Language

The Yoruba language has a long and distinguished history, and it is being spoken today.
Yoruba is believed to be one of Africa’s unwritten languages due to the fact that it has not yet been recorded in written format.

The Church Missionary Society, under the direction of the immortal Rev. Henry Venn, organized a mission to the Yoruba country in the early forties of the twentieth century under the leadership of one of their agents, the Rev. Henry Townsend, an English clergyman then working in Sierra Leone, and the Rev. Samuel Ajayi Crowther, the C.M.S.’s first African clergyman, who was also working in the same place at the time.

After various futile attempts had been made either to design new characters or to modify the Arabic character, which was already familiar to the Moslem Yorubas, to meet their demands, the Roman character was naturally chosen.

This was done not only because it was the character that they were most acquainted with, but also because it would prevent the complications that would certainly occur if missionaries were expected to study different characters before they could begin their academic and evangelistic work. In order to use this as a basis, it was required to develop unique pronunciation adjustments for a number of phrases that were not present in either English or any other European language.

Yorùbá is a term used to refer to a continuum of dialects that are mutually intelligible to varying degrees, and it is derived from the Yoruba language. According to Ethnologue, it is possible to distinguish three primary geographic dialect groups distinguished by significant differences in pronunciation and, to a lesser extent, in syntax and vocabulary.

Immediately following the completion of Bishop Samuel Ajayi Crowther’s translation of the Bible in 1884, he played an important role in the formation of a standard written form of Yoruba that has been widely adopted throughout the dialects.

Standard Yoruba is a literary term that refers to the literary form of the language that is taught in schools and that can be heard on radio and television broadcasts in Nigeria.

The Yoruba dialect and the Ibadan dialect are the foundations of the language, although it has aspects of other dialects as well.

Aside from that, it features a number of other distinguishing qualities, such as a simplified vowel harmony system and a huge number of calques, or loan translations, from English.