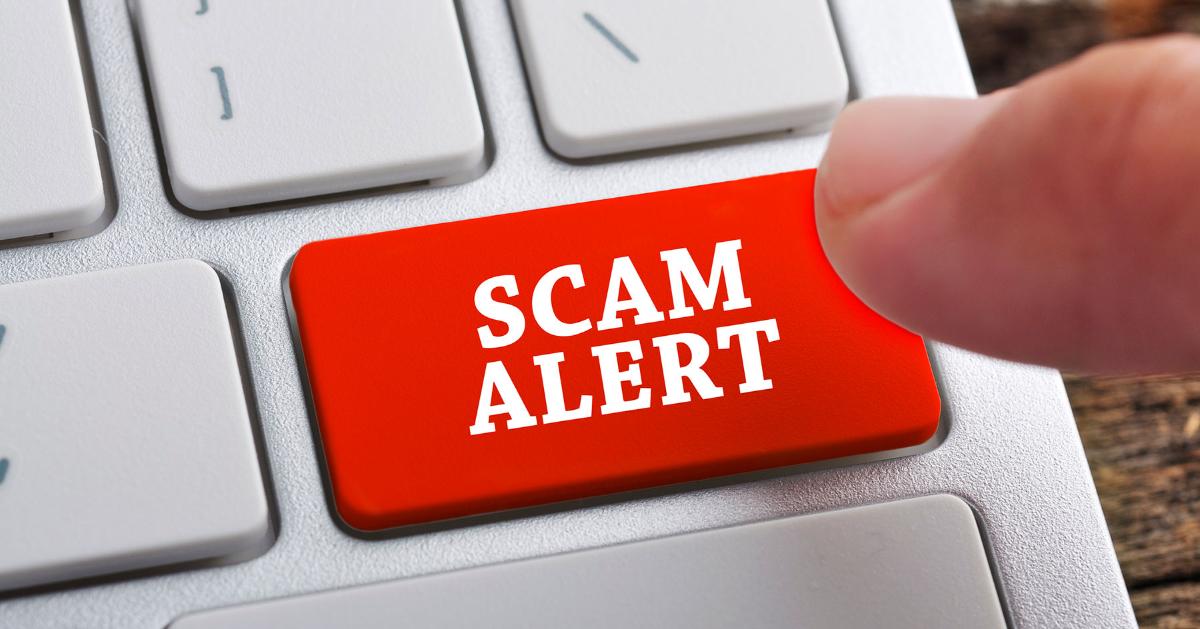 Well, I decided to write this blog post as a Nigerian as there is a very wrong description of the Nigerian word for a scammer.

If you type the search query “Nigerian word for scammer,” the term “Alaye” pops out right at the top. This, my dear, is very wrong.

“Alaye” is a word from the Yoruba language spoken in Nigeria. It is a syncopation of two words used as a phrase: “Ala aiye.”

“Ala,” which is one of the means of referring to “owner” in Yoruba, and “Aiye,” which means “life” in Yoruba,

So, literally, it means “owner of life”. However, Alaye actually means a thug or someone who wields some sort of power. Thing is, fraudsters often become rich and wield some power and hence can as well be referred to as ALAYE. However, this one is definitely not linked or reserved for scammers and can even be used to hail an individual.

Now that we have cleared the air, we will now talk about the words that actually mean “scammers.”

These are the Nigerian words for scammers

Internet scams are a relatively new affair in Nigeria. There have always been scams in the country, and you can take it from me that the oldest definition or alternative word for scammers in Nigeria is 419.

The way this word is used in the everyday Nigerian language is like this:

But where did the number 419 originate from? The Nigerian criminal code has a certain section that describes the offense and associated punishment of scamming someone.

That particular criminal code is “SECTION 419” of the rulebook. This is exactly where the term “419” came about. The code reads

But if the stolen item is worth upwards of a thousand Nigerian naira, the offender is liable to up to 7 years in prison.

However, such an offender cannot be arrested without a warrant unless found committing the offense.

onto the next one. You should be proud of yourself because most Nigerians don’t know anything about the criminal code.

Yahoo Boy is a term that stemmed from the search email provider, Yahoo. Back in the days… the early 2000s, the internet was not mainstream in Nigeria, and people used to use internet cafés. It was not uncommon for people to buy overnight tickets at the cafe. The same internet cafes that were used for good were also used to perpetrate bad.

Back to the matter, Google’s search engine and Gmail were not as popular then. It was Yahoo that was ruling the internet back then. Since most earlier online scammers used Yahoomail to send romantic messages to potential victims.

But Yahoomail wasn’t the biggest tool. Yahoo Messenger was indeed the number one tool that the scammers used to chat and hook their victims. And these boys spend a ton of time on the app.

Indeed, the number one piece of technology that facilitated international scamming was made by Yahoo. And this is why those boys were inevitably referred to as “Yahoo Boys.”

Another term for scammers in the Nigerian lexicon is G-Boys. While there isn’t a clear explanation for how that term came about, I have a highly plausible explanation for it.

Among the Nigerian youths, and more so, among the scammers, Mercedes is the most sought-after automobile. The Benz has been referred to as the number one P*ssy magnate by the boys, and they thrive to obtain one for themselves. The German machine, as they also like to call it, is the ultimate car that announces to whoever is watching that you have arrived.

Now, among the different models of the car, the king of them all is the G-Wagon. So, even if you can afford a C or E-series car, the person who owns the G-Wagon is the don. I know now that the G-wagon is beginning to lose some of its prestige as the GLE series is perhaps a much more handsome and less masculine alternative.

In essence, the boys who love Mercedes the most are the scammer boys, and the ultimate Mercedes out there is the G-wagon. It is for this reason that the scammers started seeing and calling themselves the G-Boys.

Send me your AZA! Do I send AZA? What does the term “AZA” mean? AZA means your banking details. When a scammer hooks the victim, there is always going to be a point where the scammer asks for the victim’s account (or AZA), and without that information, how then can you transfer them money?

AZA covers any banking details and could be a Western Union transfer that a scammer uses to obtain payments.

An AZAMAN is a more recent description of the fraudsters. I think the boys just like it because it sounds cool.

I hope you find this article useful and you all should be careful out there, don’t fall victim.