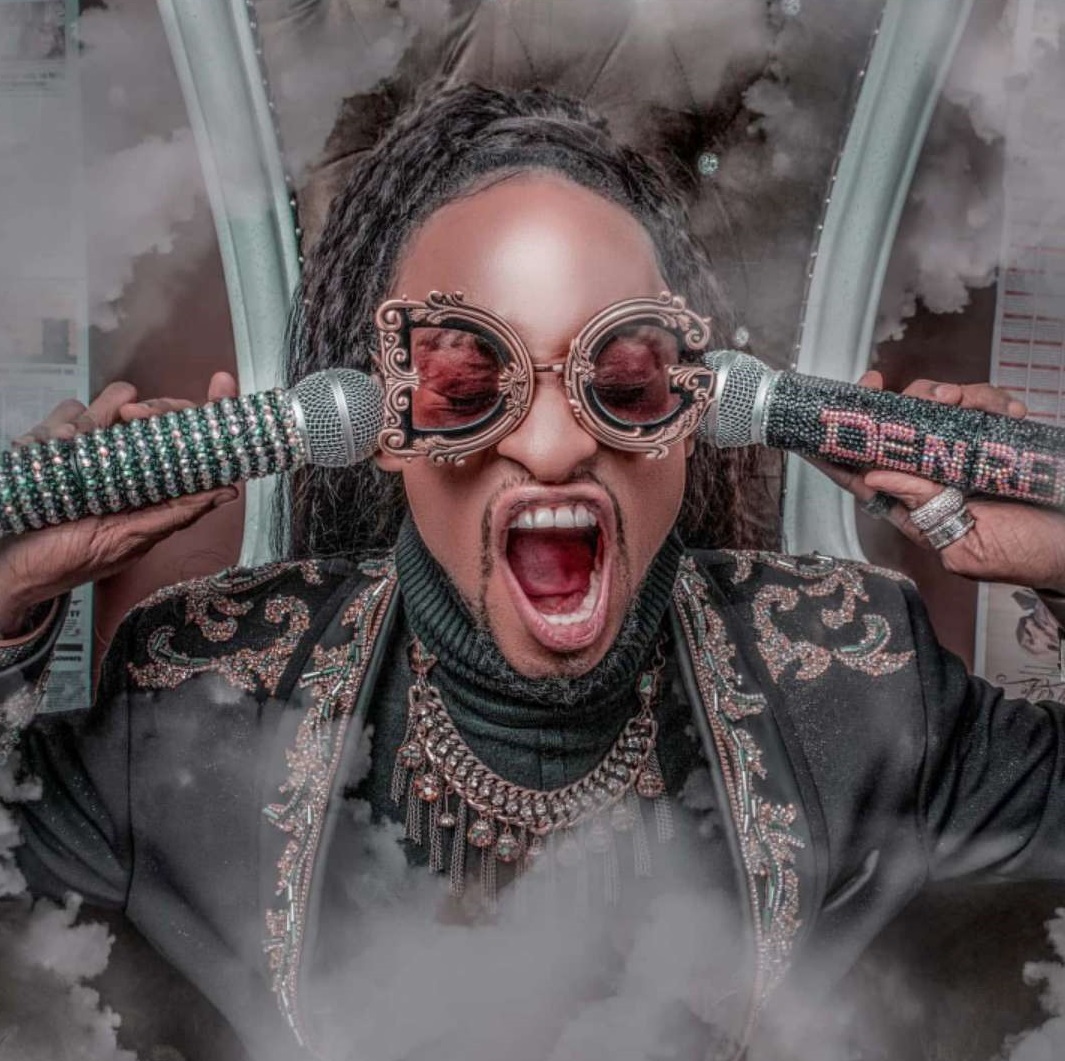 Adenrele Oluwafemi Edun, widely known as Denrele Edun, was born on June 13th, 1983, in the City of Hamburg, Germany, to a family of a Yoruba father (Ogun State) and a partly Indian and partly Mauritian mother. Denrele spent the early days of his childhood in Germany before returning to Nigeria at the age of five.

The TV personality started schooling at St Gregory’s College, Ikoyi, before proceeding to the University of Lagos to study English Education. It was during his undergraduate days that he went into modeling, and he was heavily criticized for his fashion style and personality.

Denrele started his television career at an early age of eleven when he was made a presenter on the Kiddlevision 101 TV program on the Nigeria Television Authority (NTA) Network. After graduating from the University of Lagos, he got a job as a TV presenter with Soundcity and later a VJ job with Channel O.

Edun Denrele has bagged over 78 awards, including the Dyanmix Award for Best Youth TV Personality (2006, 2007, and 2008), Best TV Personality at the NEA’s in New York, and many others. Over the course of his career, he has been able to work with top international celebrities such as Tyler Perry, Snoop Dogg, Akon, Beyoncé, and others. 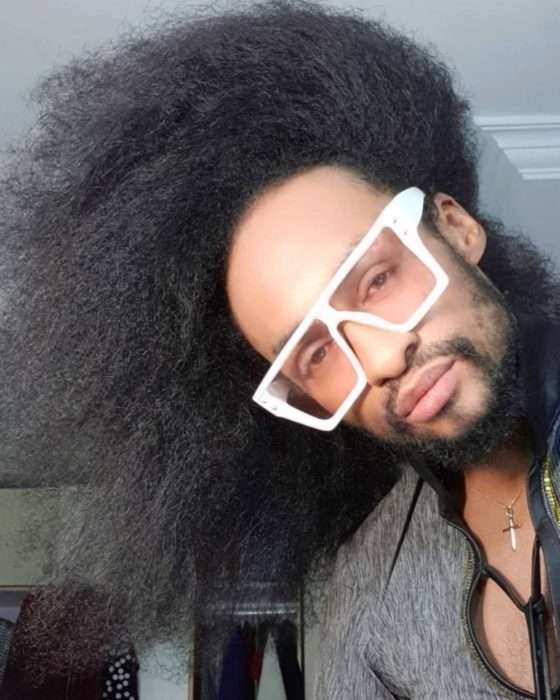 Denrele is one of the biggest Nigerian celebrities on Instagram. The TV personality has over 321.5k followers, and he follows 2095 accounts (Public figures and brands). He always posts pictures and videos of him during a modeling photo shoot or an event.

You can connect with him on Instagram using the link below 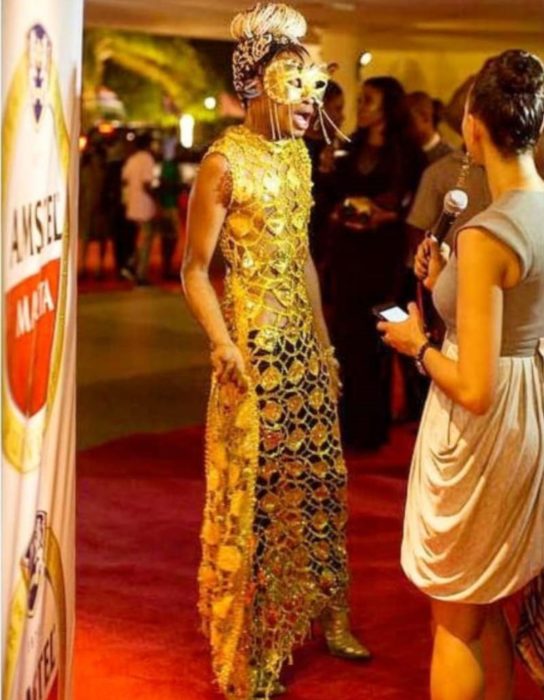 The sexual orientation of Denrele has sparked a lot of controversies in the past due to his feminine and flamboyant nature, which he displays on social media. Many speculations on the internet point to him being gay, while others suggest that he is bi-sexual.

When asked during an interview about his sexuality, he responded by saying,

”I think people believe what they want to believe. You know, this can be a mystery. If people keep pondering on it, it will remain a mystery. If I give the answer now, una no go dey wonder about anything. Make una dey ponder dey go.”

The response from Denrele only sparked more arguments for his fans as they kept in the dark over the sexuality of the celebrity.

The internet sensation is said to be worth over $160,000 US Dollars. Denrele is one of the most celebrated television personalities in Nigeria. His primary source of income is through TV shows and modeling for brands. 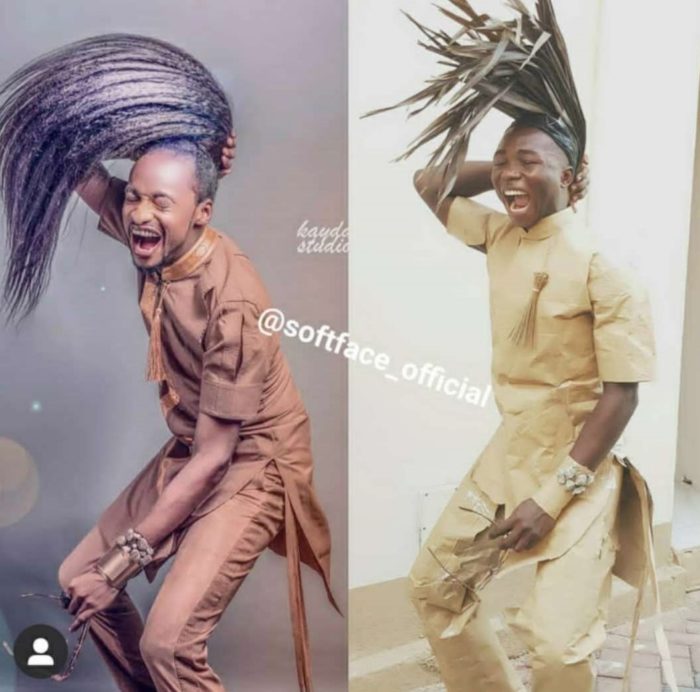 Denrele’s mother’s name is Mrs. Anita Atwaroo Dhuwantee Edun. She is of an Indian-Mauritius descent and currently lives in Dublin, where she been staying for the last 19 years. She’s always supportive of the lifestyle of her children and encourages them to spur to greatness.

Denrele Edun is not yet married; infact, the celebrity is still very much single. However, he had plans of marrying his Ex, Yvonne.

The marriage plans failed after the internet sensation revealed that the marriage was part of plans for him to change his weird ways. He said that his weird ways were his source of income and fame.

Also, he said that his weird ways (style) had caused him a lot of shame before he became a public figure. He was even stopped from attending church after he vehemently refused to change his ways. 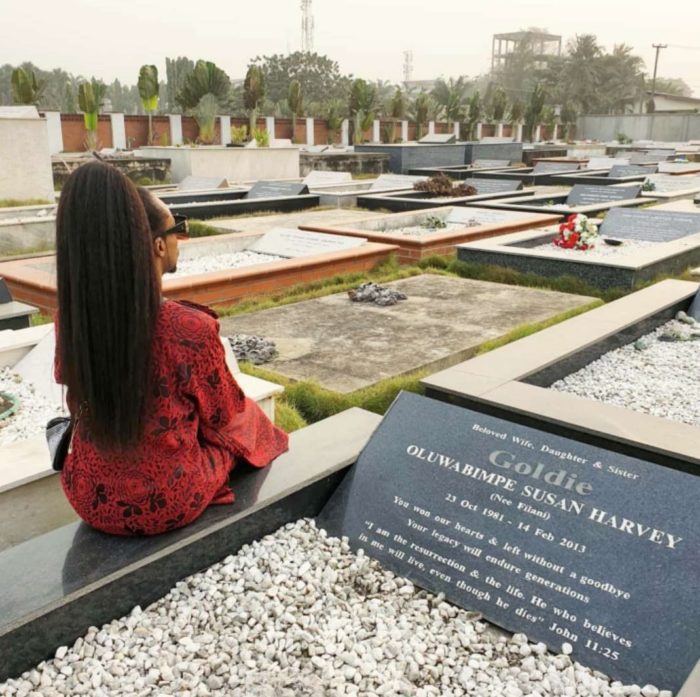 Denrele Edun getting married and wedding

In 2014, there was several news on the internet saying that Denrele had plans to get married that year. Many people disregarded the report as it was one of his numerous public stunts, even though some of his fans were excited about the plan. However, the superstar is still yet to get married after making the announcement years ago.

Denrele Edun was born on the 13th of June 1983 to his Yoruba father and Indian-Mauritius mother. The TV personality is 36 years old as the time when this article was written.

Denrele’s house is in Lekki, Lagos. His home is said to be a constant beehive of activities, family and friends are always coming and going out. On a typical day, you might see so many people in Denrele’s house that you will think there will be a party that day.

Denrele Edun was born on June 13, 1983. The celebrity always celebrates his birthday on the 13th of June every year. Thousands of his fans always take to their social media platforms to send him heartfelt birthday wishes and messages. 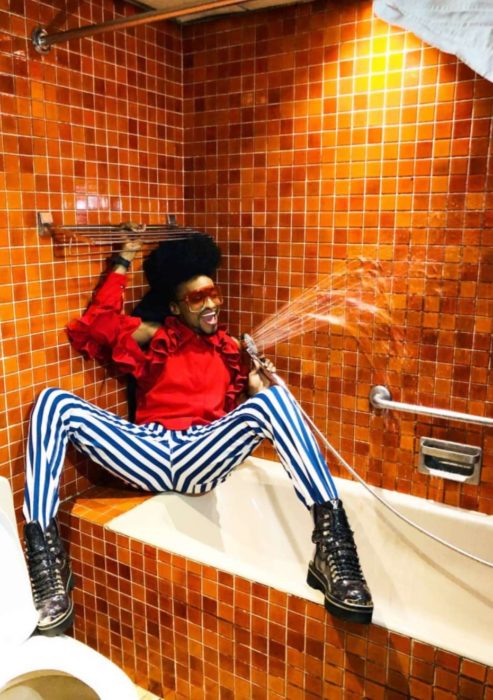 You can connect with him on Twitter using the link below

Denrele is the only son of his parents, but he has two younger sisters, which is always protective of. The names of Denrele Edun sisters are Jumoke Edun and Aderonke Edun.

Denrele’s youngest sister, Aderonke Edun, is a classic tom-boy as she was seen acting and dressing like a boy who is the exact opposite of her brother, Denrele, who dresses like a woman. She had her primary education at Kabma-F International School before completing her secondary education at Our Lady of Apostles, Yaba.