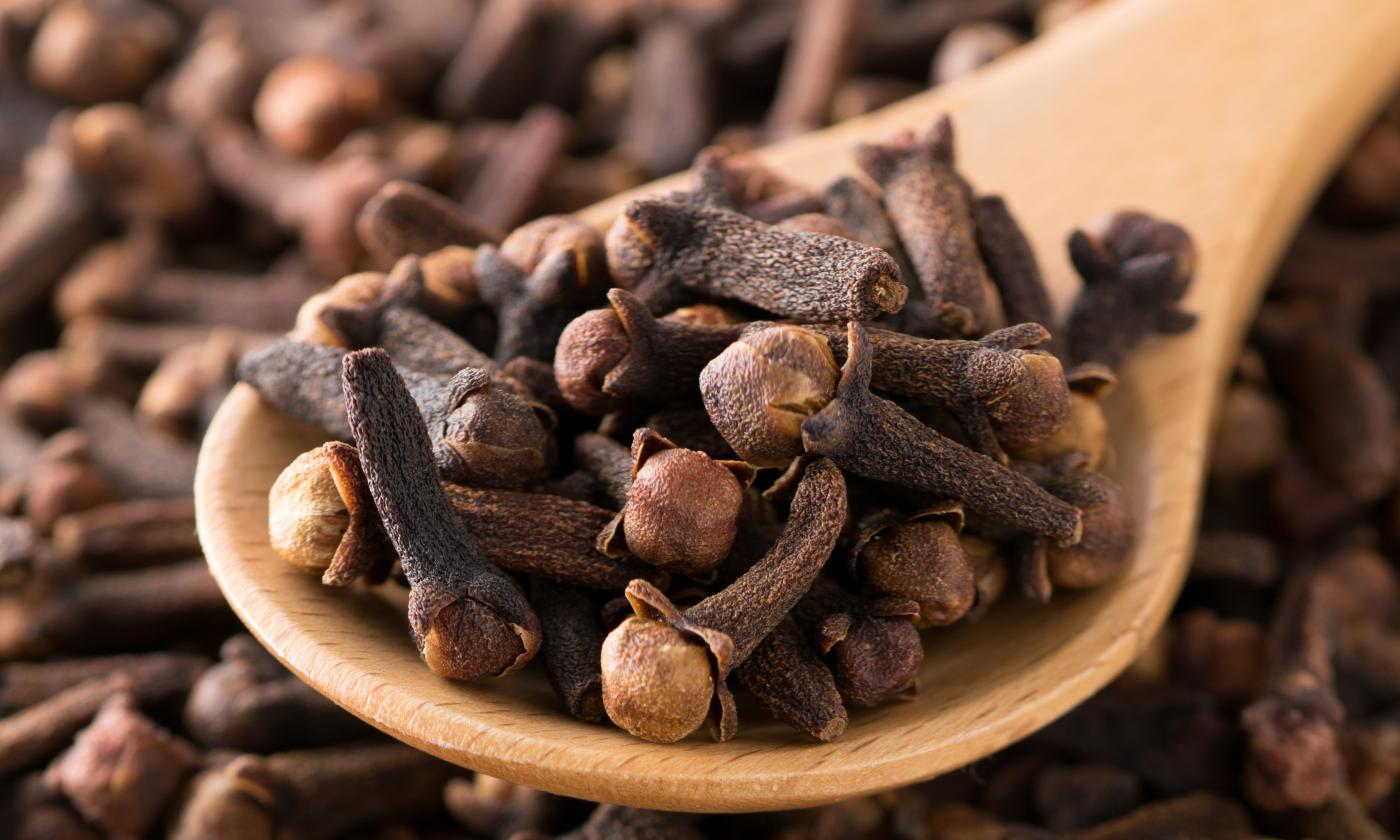 Cloves. What is it all about?

Cloves are a popular ingredient used by many all over the world. They are dried flower buds found in the clove tree. Cloves are known to bring many health benefits used for treatment in Diabetes, Cancer, Oral Health, and Obesity.

They have a good amount of nutrients that are beneficial to the body. They contain fibre, minerals, and vitamins. In one teaspoon of cloves, we have six calories, one gram of carbs, and a gram of fibre. They also contain 55% Manganese.

Uses of cloves in Nigeria

In this section, we will talk about the uses of cloves in Nigeria. Cloves are popular among Africans, Asians, and the middle east. They are used in their meals to add flavour and aroma.

In Nigeria, cloves have many uses from food to health. Below are some of the uses. 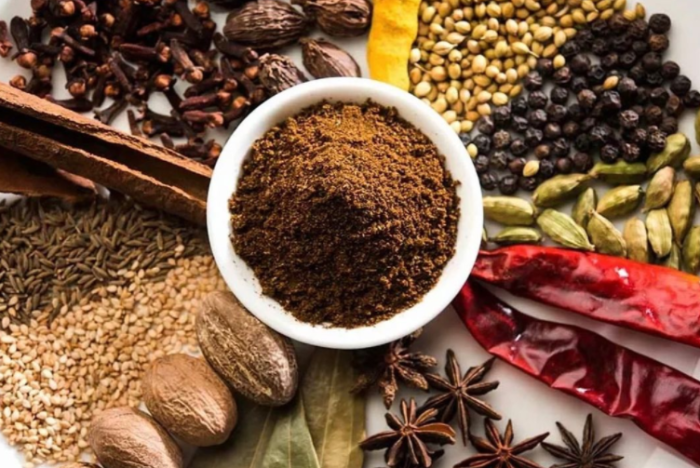 What are Cloves called in Nigerian languages?

Nigeria is known to be a diverse country. They are so many languages spoken in Nigeria, and the major ones are Hausa, Igbo, and Yoruba.

Cloves are known in the three major languages spoken in Nigeria. This section will discuss what these languages call them and their uses.

Cloves in Igbo is called Kanafure. The Igbo mainly uses it as a spice in soup and their Kunu drink. They have known to also put cloves in their tea as a health benefit.

In Hausa, the name of clove is Kanumfari. It is mainly used as a spice and herbal ingredient among the Hausas. It is also popularly used in their Kunu and Zobo drinks and also in their tea.

What are cloves called in Nigeria?

The first language o Nigeria is English, so by default Clove is called clove in Nigeria. Nigeria is also a diverse language country and has three more names for Cloves. They are popularly called Kanumfari in Hausa, Kanafure in Igbo, and Kanafuru in Yoruba. 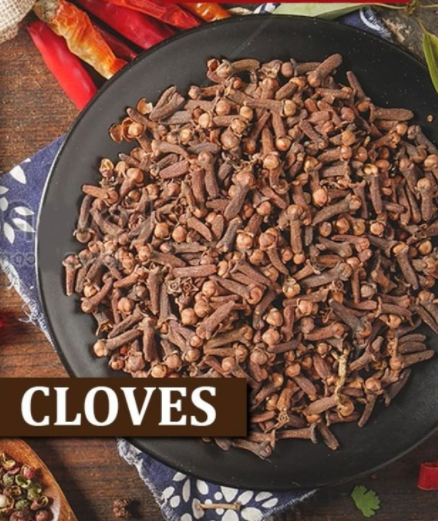 Is cloves a ZOBO pepper?

Cloves are also called zobo pepper. They are mostly used for improving the taste and flavour of Zobo and Kunu drinks.

What is Clove called in the Nigerian language?

In Nigeria, most people call it clove or Zobo pepper but they are three other names you can call it.

Are cloves used for ZOBO?

In Nigeria, one of the most uses of cloves is in Zobo Drink. Zobo drink is a native drink been made with the hibiscus flower. Cloves are used in Zobo drink mainly for the flavour and the aroma. Youn can hardly find a zobo maker who doesn’t use Cloves.

What is the native name of cloves?

Syzygium aromaticum is the common name for cloves.

They are native to the Maluku Islands in Indonesia. This island is popularly known as Spice Island. In Indonesia, the most common use of cloves is to make the kretek, clove–flavouring cigarette. it also used as a spice for their meals.

Is drinking clove water good for the body?

Clove water is a popular remedy by many traditions all over the world. You soak it and leave it overnight or you can boil it. Drinking clove water helps in

How do you use clove water for infection?

Cloves are popularly used as a herbal treatment for fight infection. The process goes thus: