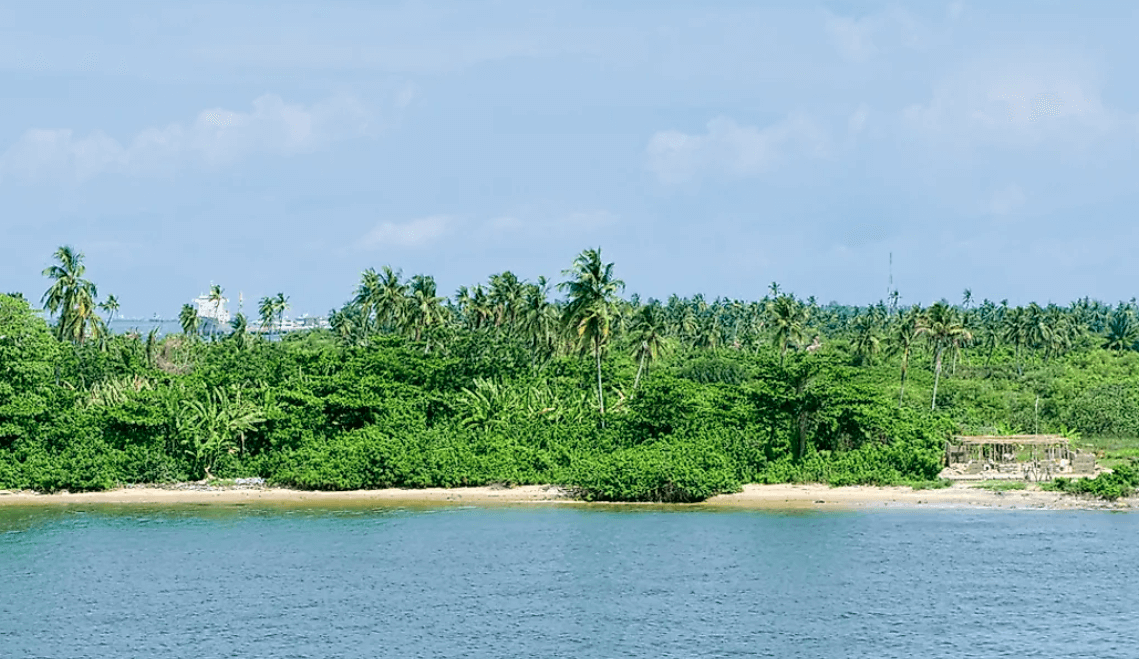 A river is a body of water that resembles a ribbon and is moving downward due to gravity. A river may be both large and deep, or it may be only shallow enough to wade over. Streams, creeks, or brooks are flowing bodies of water that are much smaller than a typical river.

Every river has a starting point or source where the water flow starts. We refer to this source as a headwater. The headwater may originate from mountain snowmelt or rainfall, but it may also bubble up from the earth or develop at a lake or big pond’s edge. A river’s mouth is where the water pours out into a bigger body of water, such as a lake or the ocean. Rivers may go through wetlands along the route, where vegetation filters out contaminants and slows the water down.

Fresh water usually flows through rivers and these are waters with less than 1% salt content. However, rivers continue to transport and disperse vital nutrients and salts needed to maintain plant and animal life. Because of this, ecosystems near rivers are some of the most biodiverse in the world.

Sand, gravel, and pebbles are all carried by swift rivers. These sediments sink and accumulate to form deltas as the river starts to slow down—in a marsh, on the outside of a curve, or where the river expands, as near the mouth.

What components make up a river?

Three elements make up a river:

The Upper Course: This is where the river’s source is located, often in regions with a decent altitude and with fast-moving water. This type of area witnesses a lot of erosion and transport.

Middle Course: There is a significant expansion in the middle course of a river as well as a decrease in gradient. There is a lot of transport, sedimentation, and erosion in this area.

Lower Course: This is the area with the gentlest gradient and the slowest water flow. As a result of the vast alluvial deposits produced by the river’s sediment movement, an estuary or a delta may form near the river’s mouth.

How Rivers are formed

Most rivers start off as a little stream that cascades from a mountainside. They are fed by rainfall that runs off the ground or by snow and ice melting. As it travels downward, the water follows ridges and folds in the earth. Small streams intersect and join together, expanding until the flow may be referred to as a river. Water sculpts the terrain as it descends by removing rock and creating a web of valleys. The river expands and travels a zigzag path as it approaches lower terrain. Most rivers eventually drain out into the ocean.

Nigeria’s second-largest river is the Benue river. The Adamawa Plateau as well as Northern Cameroon serve as the river’s sources from where it then travels via the Garoua Community and Lagdo to the western section of Nigeria. The Benue River was once referred to as the Chadda River or Tchadda.

Another significant river in Nigeria flows through Osun State. However, the Osun River flows into the Lagos lagoon in addition to the Atlantic Gulf of Guinea.

In Yorubaland, Osun is regarded as the goddess of fertility.

According to the historical Yoruba narrative, Osun was a myth that changed into moving water after a tense situation that either made it angry or afraid.

Importance of rivers in Nigeria

The importance of rivers in Nigeria has long been recognised, and the country has been running an ongoing campaign to clean up the waterways. Their role as major resources both for domestic consumption as well as irrigation is well-documented.

1. Home and industrial use

Rivers are important sources of water for both industrial and domestic use in Nigeria. Many cities obtain their water supplies from rivers.

Agricultural irrigation is beneficial in arid, dry regions which receive inadequate rainfall, as water from a river or other source replaces the water lost through evaporation. Rivers is essentially in ensuring food supply throughout the year.

In many locations across the world, navigable rivers or portions of them are used as transit channels. Rivers are essential for getting into places that are not accessible by roads.

These submerged river mouths are deep and protected, making port construction feasible. Some of Nigerians Sea ports are

Rivers provides a fertile ground for fishes of different types to thrive. Fishing activities are important for the economic prosperity of the areas in which a river is located.

Rivers help to beautify the landscape of an area and offer great places that can serve as relaxation spots for people.

Both man-made structures like dams and water reservoirs as well as those created by rivers, such as waterfalls, gorges, and meanders, are popular tourist destinations.

This is deposited by rivers as it floods and they help to produce good soil that may be used for farming.

This may be accomplished by situating the hydroelectric power generator by damming the river.In Nigeria, the river Niger produces the vast majority of the electricity we use.