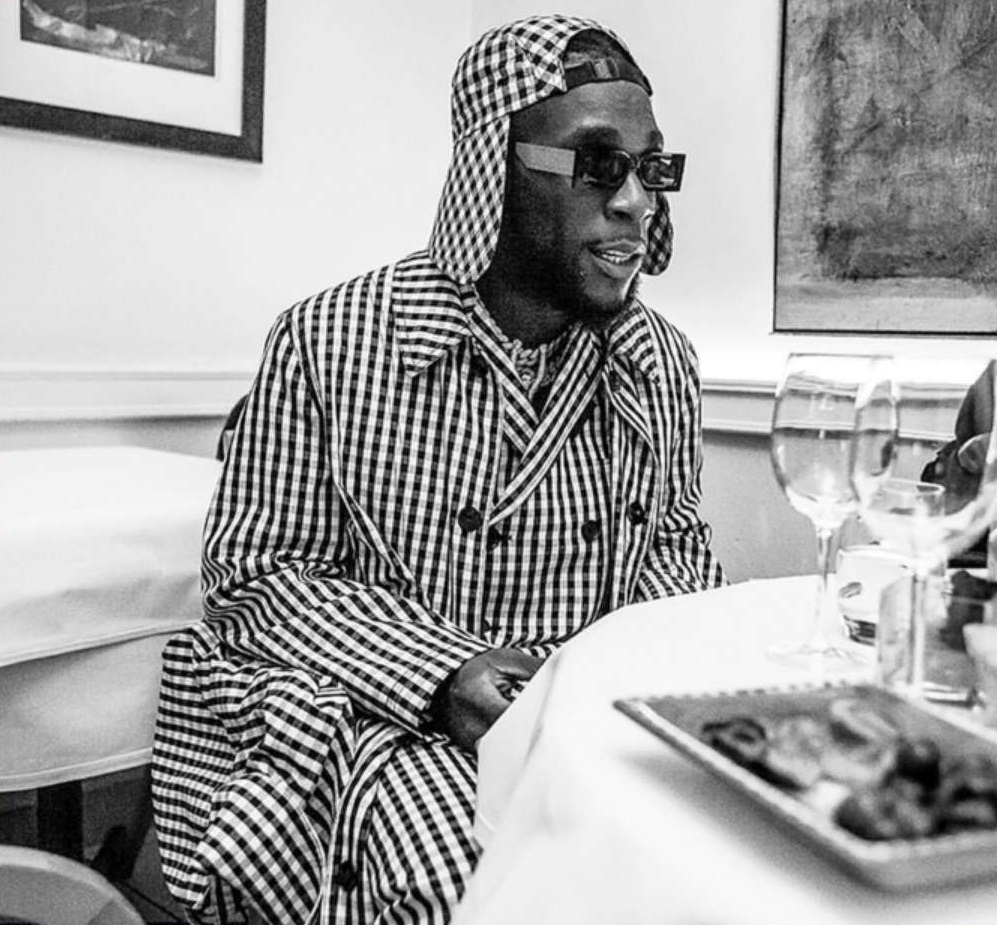 If there is a Nigerian artist that is making a name for himself on the international scene, it’s no other person than Burna Boy, The African Giant. After releasing his first track in 2011, the artist has continued to drop hit songs after hit songs, which has earned him so many awards locally and internationally. In this article, I will be sharing with you the biography, his net worth, awards, endorsement deals, and many more facts about Burna Boy.

Ogulu Damini Ebunoluwa popularly addresses as Burna Boy was born on the 2nd July 1991 to the family of Mr. and Mrs. Samuel Ogulu indigenes of Mbiama in Ahoda West LGA of Rivers State. The top-rated artist and songwriter gained full acceptance into the Nigerian musical scene when he released his hit single ”Like to Party” in 2012.

He owns his record label, Spaceship entertainment. Recently, he signed with Atlantic Records and Warner Music Group; both record labels are internationally recognized. 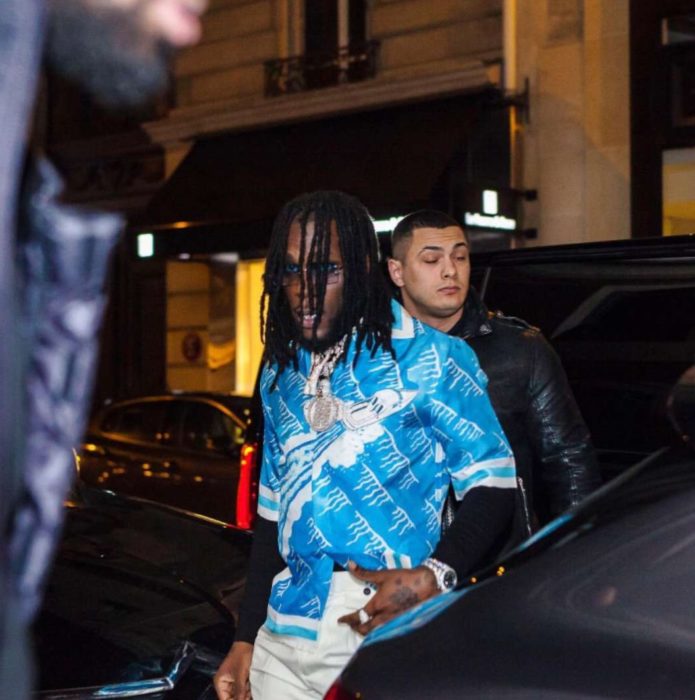 Samuel Ogulu is the father of the self-acclaimed Africa musical giant, Burna Boy. He is Bose Ogulu, who is the daughter of Benson Idonije, the first manager of Nigeria musical icon, Fela Anikulapo Kuti. Their union is blessed with three children; Damini Ogulu (Burna Boy), Nissi Ogulu, and Rounami Ogulu.

Burna Boy’s father is a great lover of music; this is evident in the amount of support that he and his wife gave their son at the beginning of his career. Reports show that his wife managed their son until he was able to get a new manager.

Samuel Ogulu was interrogated for over 2 hours by the Nigeria Police Force in 2017 when his son was accused of being the leader of the group that attacked David Abiye popularly known as 2kay. He was later released afterward.

Burna boy biography and net worth

Burna Boy is one of the most influential and wealthy music artists in Africa. According to Forbes, the African giant is said to be worth about $3.5 million, this equivalent to N1.4 Billion.

A larger percentage of his wealth is through the numerous endorsement deals with multimillion brands and organization that has been able to pen down, record sales and shows. 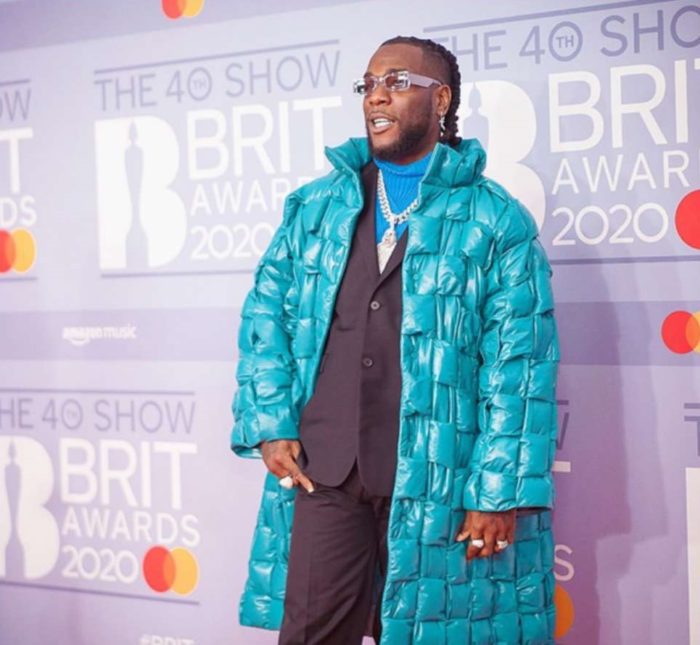 Burna Boy was listed alongside many other international stars to perform at the 2019 Coachella Valley Music and Arts Festival, rising Nigerian star Mr. Eazi was also listed. During the 2019 Soundcity MVP Awards ceremony, he won four awards in the following categories: Song of the year, African artiste of the year award, listener’s choice award and Best Male MVP while at the 2020 edition of the Soundcity award he won 3 awards in the same categories excluding the Listeners Choice award.

Burna Boy won the ‘‘Best International Act award’’ at the 2019 BET Awards. Also, he has won several awards at the African Muzik Magazine Awards, MTV Europe Music Awards, and Headies, amongst others. 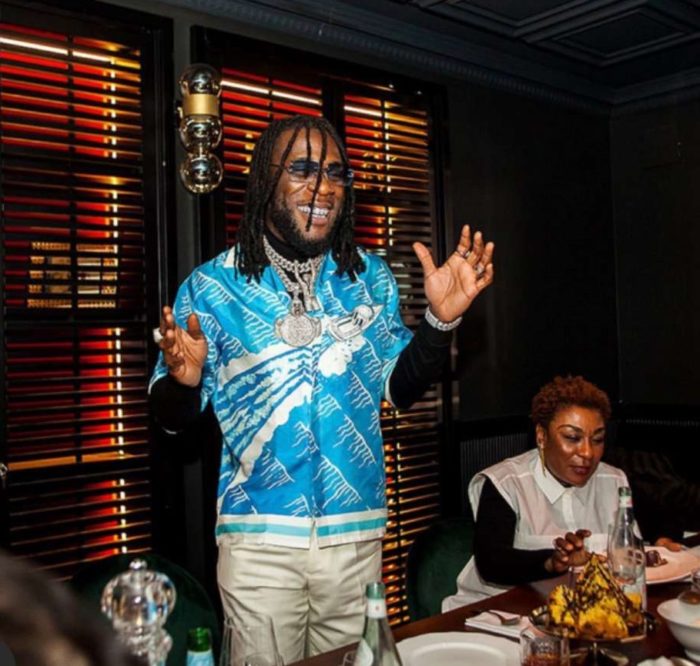 Burna Boy released the song YE in 2018. It was said that the song was what gave him full acceptance into the music industry. YE has been regarded as the biggest song in Nigeria for 2018 for many international and local business owners.

The song YE was produced by one of Nigeria’s greatest record producer Phantom in 2018. Popularly known as an ”Afro Connoisseur.”

After the release of the song, it went on to win the ”song of the year” and ”listeners’ choice at the Soundcity MVP Awards Festival for 2019. Also, the ”Song of the year” at the 2019 Headies.

Burna Boy has an exquisite taste for cars. According to reports, the African giant has over 7 different cars. They include Ranger Rover SUV (₦ 18 Million), Mercedes Benz G-Class (₦ 25 Million), and Lexus Saloon (2015 model), and others. 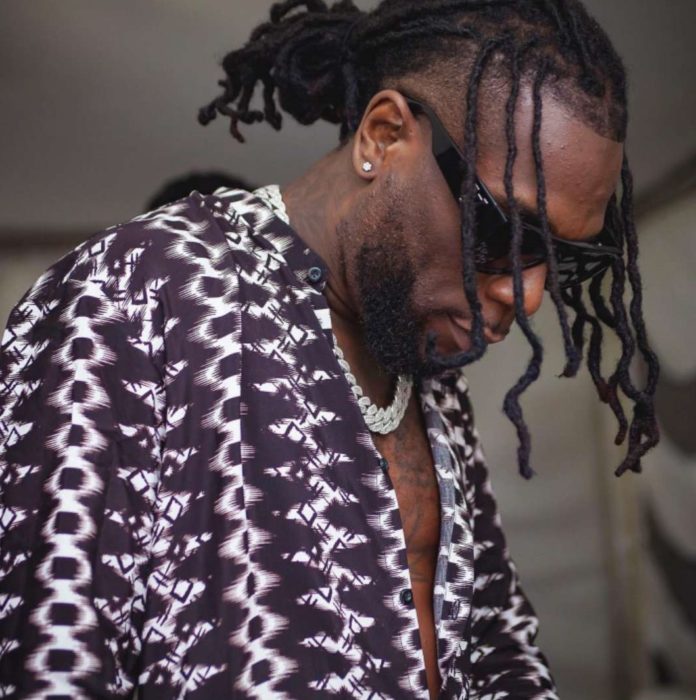 Burna Boy attended the Montessori Primary school at Port Harcourt, but on the relocation of his parents to Lagos, he attended the Corona secondary school Agbara. It was doing his secondary school days that his friends gifted him with ‘‘FruityLoops’’, an audio editing software which he used on an old computer.

After his secondary education, he proceeded to London after he got admitted into the University of Sussex to study Media Technology. While at the University of Sussex, he was part of a gang that was arrested for stabbing a person to death. After the incident, he was transferred to the Oxford Brooke’s University, but he was unable to continue with his education before returning to Nigeria in 2010. 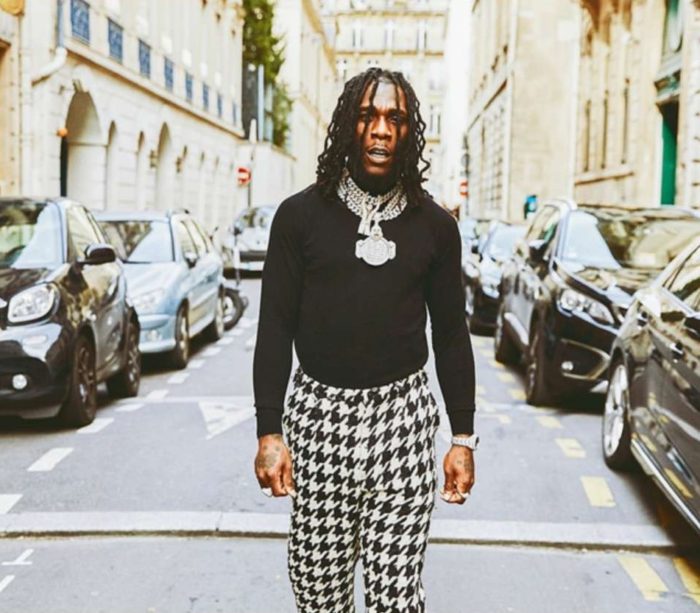 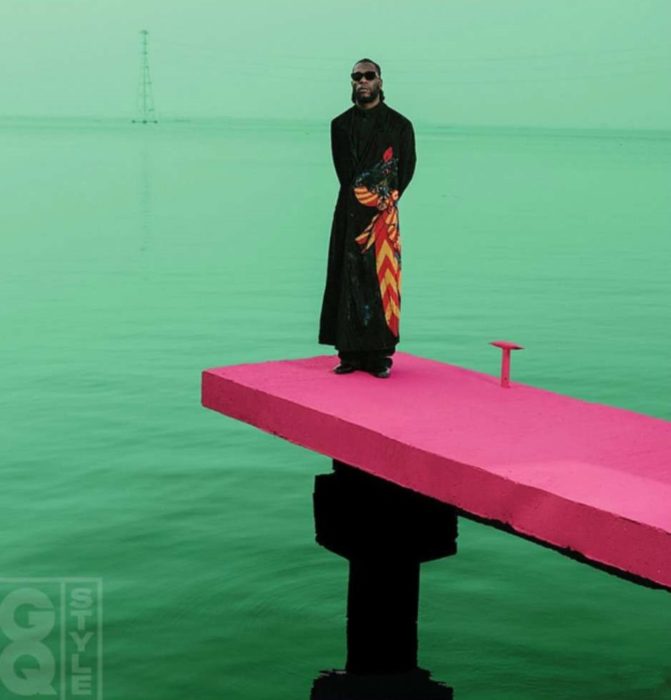 Recently, Burna Boy was opportune to be nominated for the 2019 Grammy Awards in the ‘‘Best World Music Album’’ Category. It was his African Giant album that earned him that nomination.

Although, he ended up not winning the award despite the several boastful posts he made on his social media accounts. 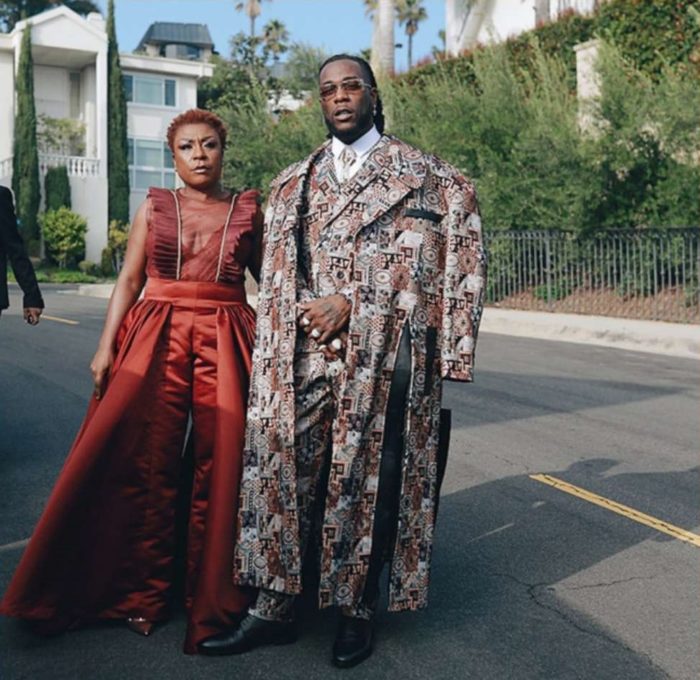 Burna boy’s girlfriend is Stephanie Allen Victoria, popularly known as Stefflon Don. Stefflon is a British singer, songwriter, and rapper, it was said that she met Burna Boy in Ghana when she attended one of Burna’s Boy show due to her missing her flight to the United Kingdom. The love birds started dating officially from February 2019.