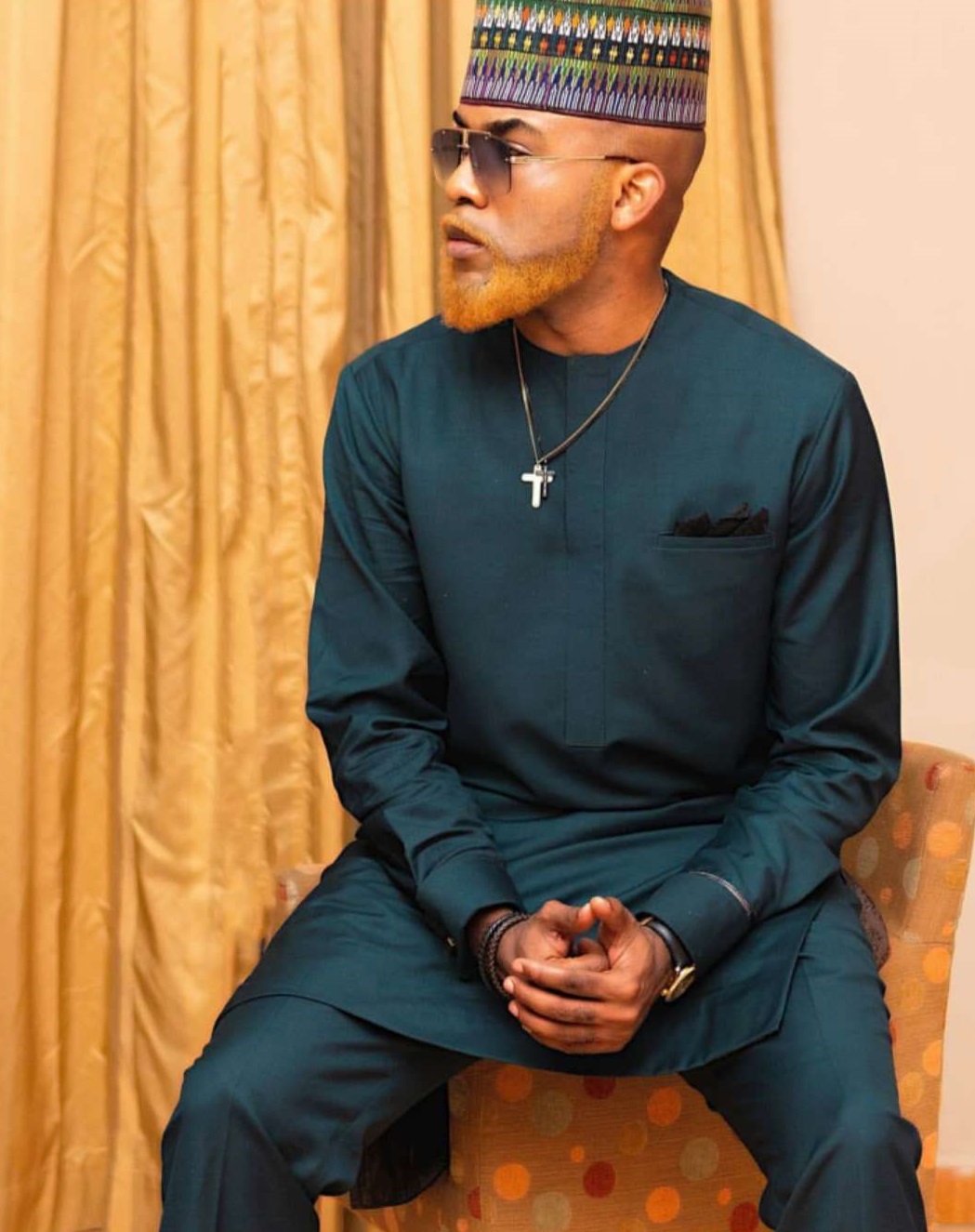 Banky W, born Olubankole Wellington on the 27th of March 1981 is a Nigerian rapper, singer, actor and politician. He was born in New York, United States to Nigerian parents. His father, George Bankole Wellington, of Yoruba ethnicity, is from Badagry, Lagos State while his mother is from Calabar in Cross Rivers State. He is one of five siblings: three brothers and a sister

Banky W relocated back to Nigeria with his family when he was five years old and had his primary and secondary education in Lagos. He later proceeded back to the United States for his tertiary education at Rensselaer Polytechnic Institute in New York where he began his career in music, launching his record label E.M.E. Records back in 2002. Banky W later returned home to Nigeria to fully pursue his musical career. 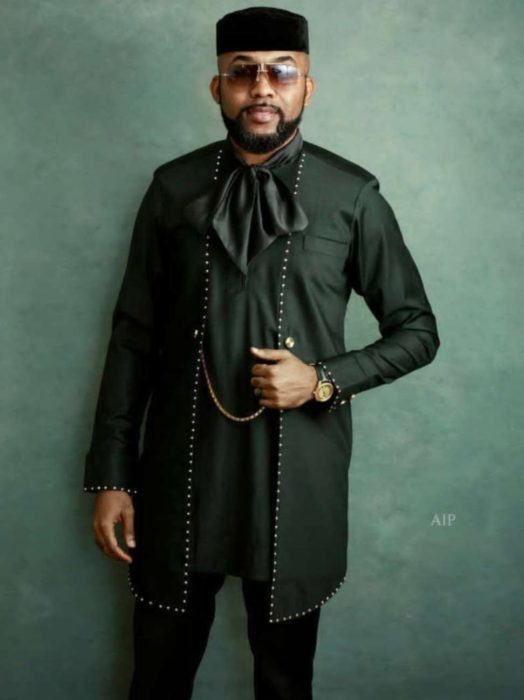 Banky W has enjoyed a successful career spanning almost two decades with four studio albums under his sleeves. His first album Back in the Building was released in 2006 to much critical acclaim. He released his sophomore album Mr. Capable in 2008 and followed it subsequently with a third album, The W Experience in 2009. Banky W’s fourth and last album till date, R&BW was released in 2013.

Banky W has enjoyed chart topping singles and features during the course of his career. Below are Top 3 songs from Banky W: 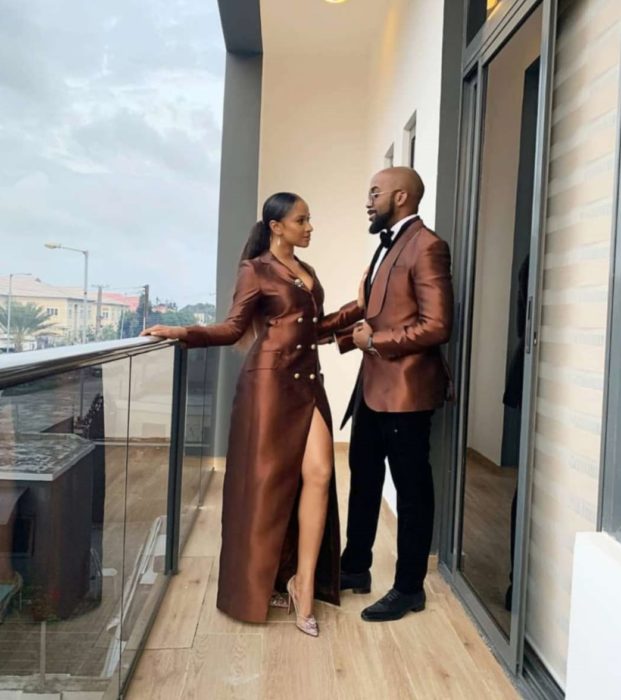 Banky W’s exact networth is difficult to ascertain but some sources put his entire networth at roughly $9 million, which when converted is somewhere within the neighbourhood of about 3.6 billion NGN. On last count, Banky W charges about N2.5 million for every stage performance. His record label E.M.E. Records has managed some really big names in the Nigerian entertainment scenes. Wizkid remains one of his biggest signee till date.

Banky W has also over the years secured endorsement deals with big companies such as Etisalat, a well publicized N100 million deal with Samsung and one with Uber. 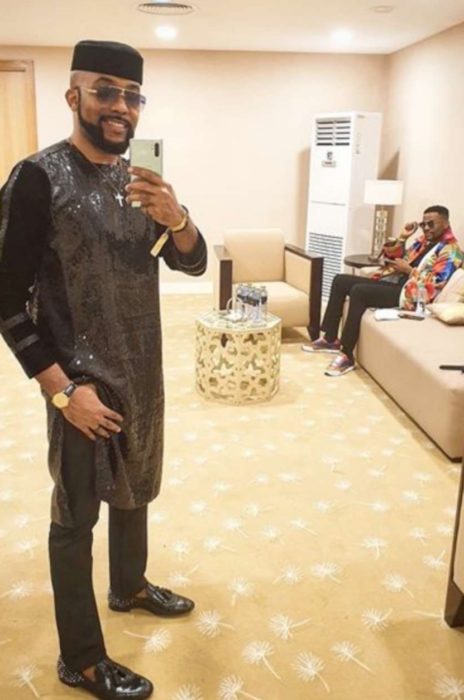 Banky W is married to Adesua Etomi, a popular Nollywood actress. There are reports that claim that the couple first met in 2012, and reconnected again in 2015 after a long time apart. Banky W is reported to have followed up with a series of advances on Instagram before they eventually became a couple. The two got engaged later in 2017.

Banky W and Adesua Etomi got married in late 2017. Their traditional wedding took place on the 19th of November 2017 and was closely followed up with a white wedding ceremony a week later in Cape Town, South Africa on 25th November 2017. 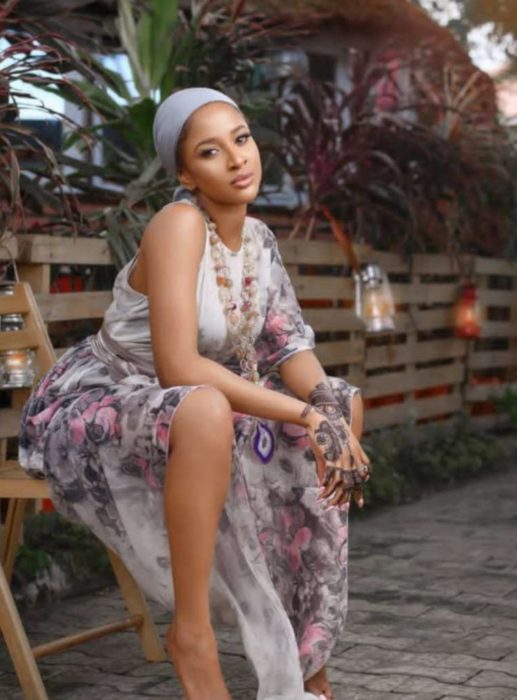 There have been unconfirmed reports that Banky W fathered a daughter from his rumuored model love interest, Uche Odoh. The child is said to be somewhere around six to seven years of age.

Banky W and Adesua currently have no children. 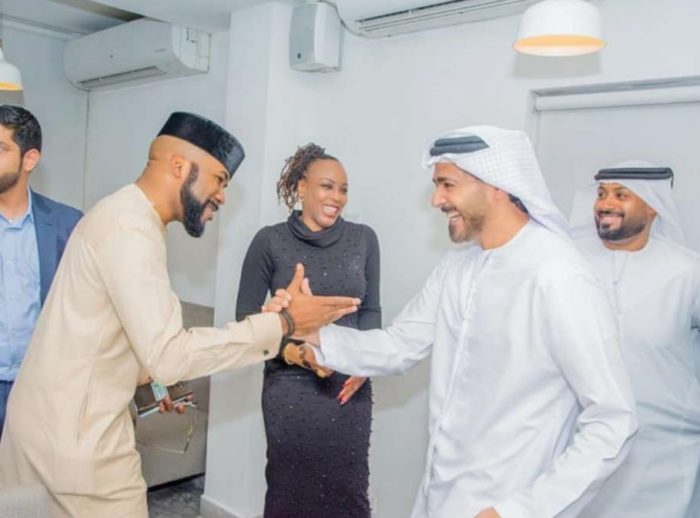 Banky W ventured into politics in 2017 prior to the 2019 general elections. He ran for the seat of Eti-Osa Federal Constituency in the Nigeria House of Representation under the platform of his Modern Democratic Party (MDP), which was formed in 2017.

Banky W lost the seat of Eti-Osa Federal Constituency to Babajide Obanikoro of the All Progressive Congress (APC) on On 23 February 2019. In spite of the loss, Banky W recorded wins in two polling units in Eti-Osa Local Government Area.

He has however expressed his desire to return back to contest again in the 2023 elections. 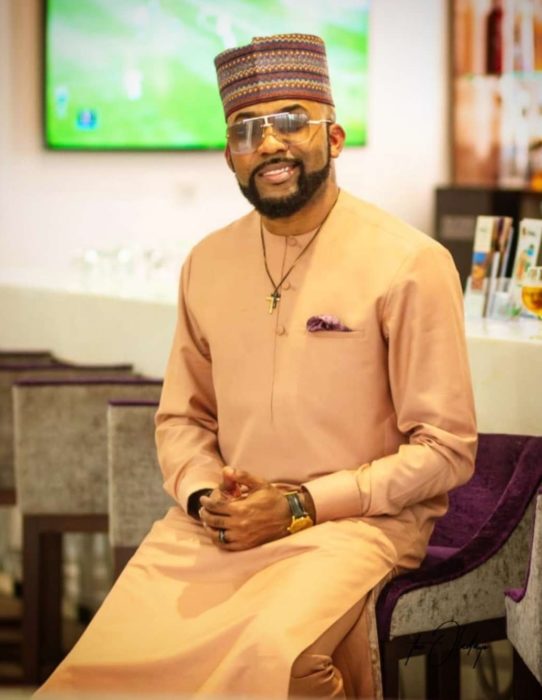