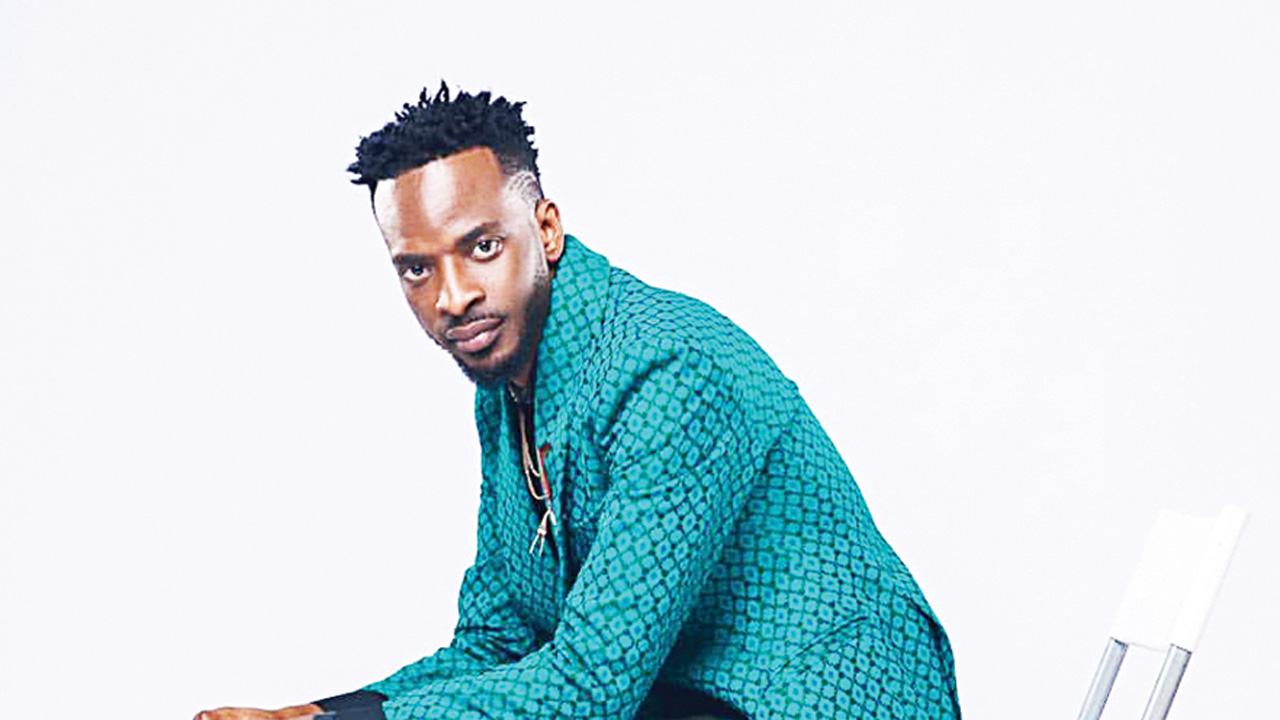 Abolore Alexander Adegbola Akande, popularly known by the stage name, 9ice, is one of the most remarkable artists in Nigeria that has gained wide recognition for releasing hit songs. 9ice started singing at a very young age and his parents encouraged him to pursue his dream.

He released the hit song ‘Gongo Aso’ in 2008, which gained popularity. The song’s popularity granted him the opportunity to perform in 2008 at the Nelson Mandela 90th Birthday Tribute in the United Kingdom.

9ice also released a new album ‘Top of The Iceberg: Episode 1’ in 2020. He had bagged several awards such as the Best Hip Hop Artist of the Year at the MTV Africa Music Awards.

His style of spicing his lyrics with proverbs makes his music unique. He remains one of the most notable artists in the Nigerian music industry. 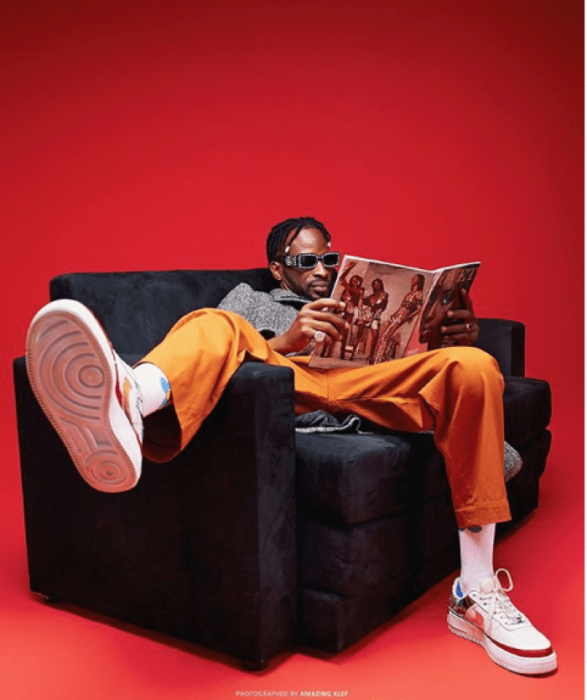 9ice released his sophomore album ‘Gongo Aso’ in 2008 and the album made him a prominent name in the music industry. The album made waves nationwide and bagged him several awards such as the Song of the Year and Album of the Year at the Hip Hop Albums in 2009.

9ice revealed that he never imagined that the album would be successful. The album was initially titled ‘My Dictionary, your diary,’ but ID Cabasa advised him to change the title when the single ‘Gongo Aso’ became very popular.

The album was released by ID Cabasa and housed 14 tracks such as ‘Kind Life,’ ‘Street Credibility,’ ‘Photocopy,’ and ‘Wedding Day.’

Gongo Aso is known for its cultural references and thrilling beat. The single ‘Gongo Aso’ became a national anthem and ‘Street Credibility’ which featured 2face Idibia, is known as one of the most remarkable collaborations in the Nigerian music industry.

Songs like ‘Photocopy,’ ‘Wedding Day,’ and ‘Party Rider’ are still hit songs to date. 9ice delivered a hit level album, laced with enchanting beats and captivating lyrics. It’s over ten years since he released the album but the Nigerian music industry will not forget the iconic piece 9ice had produced.

Some of the singer’s albums include-

Appetiser Vs Ajayi Brodas, Ego Vs Wizboy, Loni Ni Vs Dargin, Health Is Wealth Vs Kwan 1, Atamatase Vs Mode 9, Safaware Vs Mi, Mayabiaku Vs Duncan Mighty, Insanity Vs Kwakese, Gbongilagila Vs Seriki, I Matter Vs Timaya, Everything Vs Tiwa Savage, Safe Journey Vs Kayefi, Iya Alariya, Tempo Vs Banky W, On Point Vs Wizkid, What A Good Day Vs Vip, and Life Is Beautiful Vs 2face.

‘Street Credibility’ is notable for being one of the greatest collaborations in the Nigerian music industry. Featuring the legendary artist, 2face, the song was a popular hit that rocked the airwaves.

‘Kinda Life’ was released in 2008 as one of the tracks housed on the popular album ‘Gongo Aso.’ The song received much praise from music lovers.

The albums were released in 2017. They are categorized into three volumes and feature songs such as Everyday, Ike Kan, Mayabiaku, and a host of others.

9ice No Be Mistake

The afro-pop single, which was released in 2009, is the 12th track of the 16 tracks in his third studio album ‘Tradition.’

The impressive song is still regarded as a hit track to date.