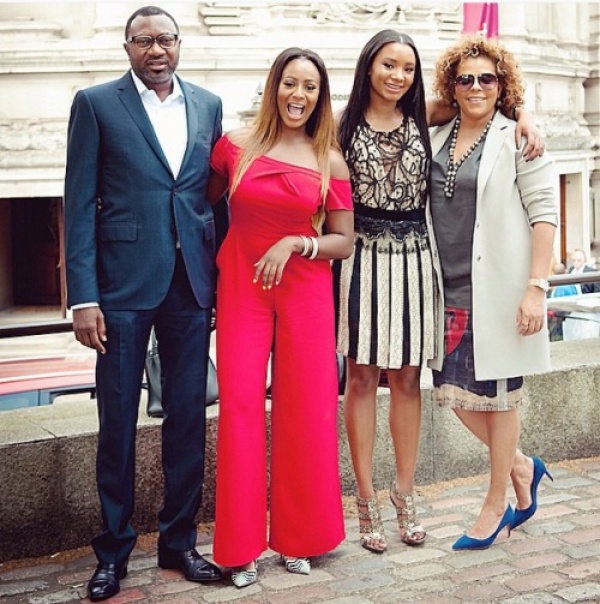 Olawunmi Christy Otedola, popularly known as Tolani, is the first child of the Otedolas. Born in 1986, Tolani hails from Oyo state and is the daughter of Femi Otedola’s first wife, Olayinka Otedola.  Olayinka Otedola was allegedly prevented from getting married to Femi Otedola by his mother, Lady Doja Otedola, because of her religion and class. Reports also revealed that Tolani’s mother was prevented from seeing her daughter.

Tolani holds a diploma in Music and Master Performance from Tech Music Schools. She is a talented singer and songwriter.

Tolani is known as a simple and humble lady who lives a private lady. She keeps her affairs from the public eye and very little is known about her on social media.

Her billionaire father, Femi Otedola, recently bought luxurious cars for Tolani and her sisters, Ifeoluwa and Temi. While the two posed beside their Ferraris, Tolani did not follow suit.

Tolani spent a major part of her life abroad before returning to Nigeria to live with her family.

I know how little of myself I share on social media, it’s frustrating to both me and everyone around me. Also stuck in the conundrum of if the world is entitled to all of me or if I can simply belong to myself while just giving you the music. This by far is panning out to be the hardest year of my life; a truth most wont believe, because, well…you can’t imagine me having a hard time based on your assumptions and also, you don’t know those parts of me…someday you will. Till that day comes, I hope that I still enjoy the privilege of your current attention and that you remain patient and gentle with me. Thank you to all 160k of you Love T. Photo: @thankgodhimself

Nana Otedola is a successful businesswoman who is the wife of the Nigerian billionaire, Femi Otedola, and mother of Temi, Ifeoluwa (DJ Cuppy), and Fewa Otedola. Nana Otedola, who is of Nigerian and Ghanaian descent, has successfully combined running a business with taking care of her family.

She was born in 1966 in London. Nana started her business in 2005 and has proven to be an enterprising and hard working woman. Nana Otedola is the owner of Fineshade Energy Limited. She also manages a dry cleaning enterprise.

Nana Otedola is also a beautiful and stylish woman who doesn’t look a bit her age. Her financial worth is estimated at $15 million. This makes her one of the wealthiest women in Nigeria. 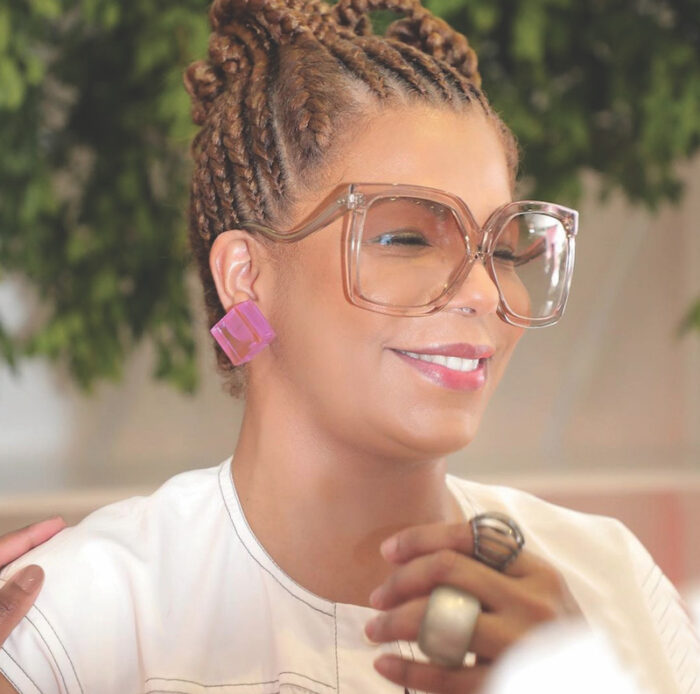 Femi Otedola has only one son named Fewa Otedola. Fewa is, however, autistic. 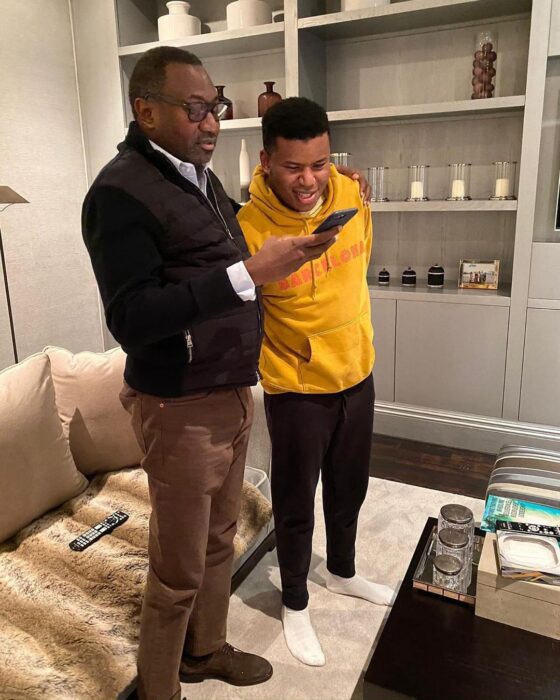 Florence Ifeoluwa Otedola, popularly known by the stage name, DJ Cuppy, was born on the 1st of November, 1992. She is currently 28 years old. 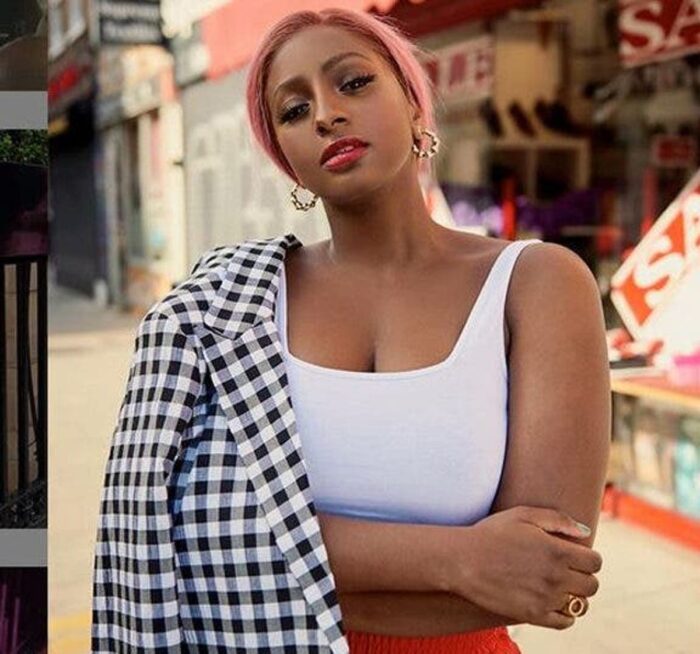 Femi Otedola is married to Nana Otedola, who is a successful businessman and mother to Temi, Fewa, and Ifeoluwa (DJ Cuppy) Otedola.

Femi Otedola is a Nigerian businessman and philanthropist. He is the former chairman of Forte Oil Plc., and he owns several businesses ranging from finance to real estate. 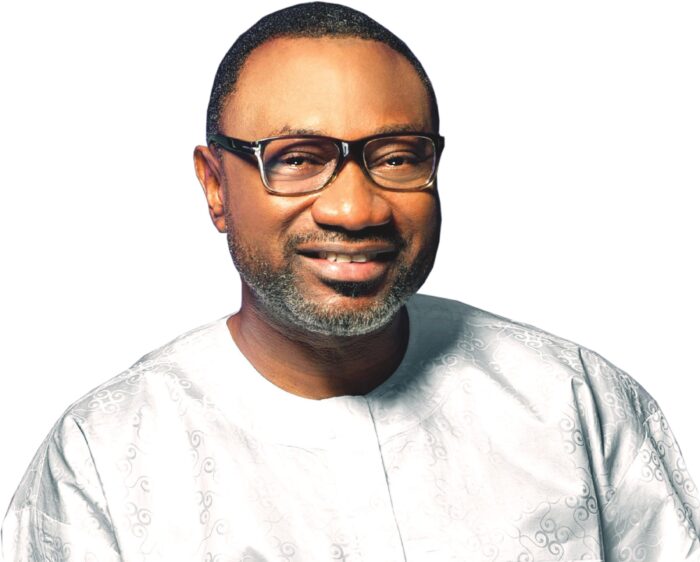 DJ Cuppy is one of the most popular DJs in Nigeria. She is also a music producer and a philanthropist. DJ Cuppy has released hit songs including ‘Jollof On The Net,’ ‘Original Copy,’ ‘Abena,’ ‘Gelato,’ and a host of others.

Temi Otedola is a fashion blogger who owns the popular blog ‘JTO Fashion.’ The 24-year-old social media personality is the girlfriend of the popular Nigerian singer, Mr Eazi.

Olawunmi Christy Otedola (Tolani) is the first daughter of the Otedolas. She is a talented singer. 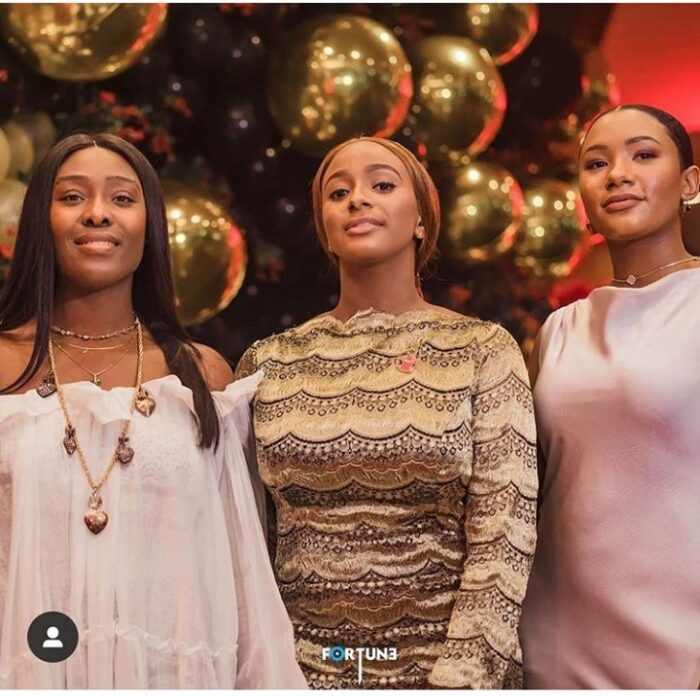