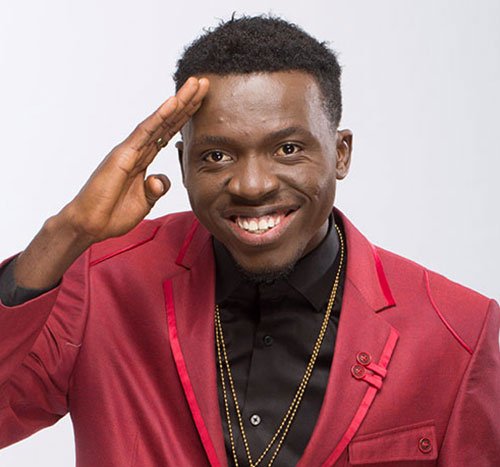 Jephthah Bowoto, popularly known as Akpororo, is a Nigerian stand-up comedian, vocalist, master of ceremony, television personality and actor. He originates from Ilaje, Ondo State, in the western part of Nigeria but he was born and grew up in Warri, Delta State, Nigeria where he had his early education.

Akpororo’s career started off as a local gospel musician before considering comedy. He took a step towards his comedy dream in 2008, Akpororo registered for the National Comedy Challenge by Opa Williams and went on to win the Calabar zone of the competition. In 2009, Akpororo moved to Lagos and contested twice in the AY open mic challenge, coming second in his first try and winning the competition at second attempt. After his victory in the competition, Akpororo began performing at AY shows both home and abroad. This helped him carve a niche for himself in the Nigerian comedy industry. 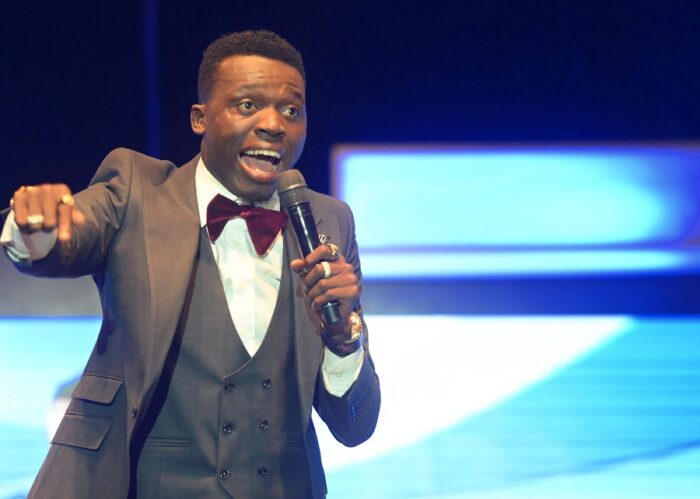 The journey to comedy for Akpororo wasn’t a bed or roses. He started at the for Opa Williams’ National Comedy Challenge. He was the best from the Calabar Zone of the Comedy Challenge. But at the National Level, he lost. He wasn’t the type to give up without a fight, so he tried his luck with AY’s Open Mic Challenge where he came second best.

He gave AY’s Open Mic another try and this time he won. After winning. He added another thirst to his hunger for successes. He begged to perform for free at shows. Some he got. Some he didn’t.

Akpororo persisted. He hustled hard, dreamed big, desired so much to achieve his goal. Fortune soon smiled at Akpororo after his performance at Basketmouth’s Laff and Jam in Ikoyi. He did a joke about the testimony of a mad man in church. And at the end of his performance, he gave testimonies about how from that day on, he began getting serious, high paying, globe- trotting bookings.

On the 14th of November, 2015, Akpororo got married to his long-term girlfriend, Mary Josephine Abraham. The wedding took place in Surulere, Lagos with numerous celebrities in attendance. 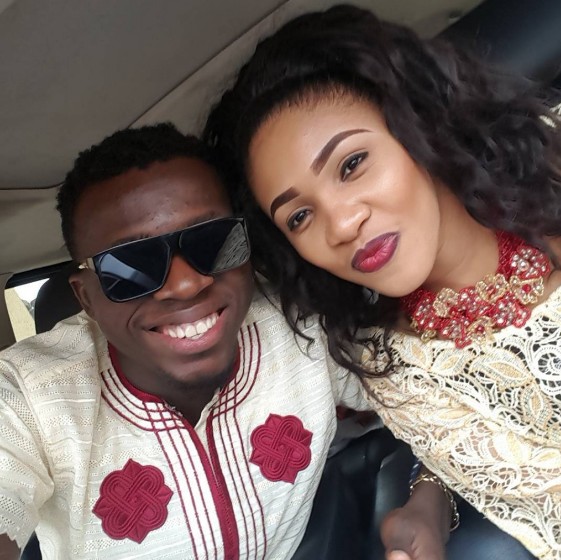 Akpororo vs Akpororo: The comedy show

Outside comedy, Akpororo is a fine Gospel musician. He’s got a genuine passion for singing God’s praises. He coordinates a mass choir called “Ojo Mass choir”. Akpororo has performed at numerous concerts with his choir, he has also recorded great singles like “Days of Elijah” and “Thank Am o”. 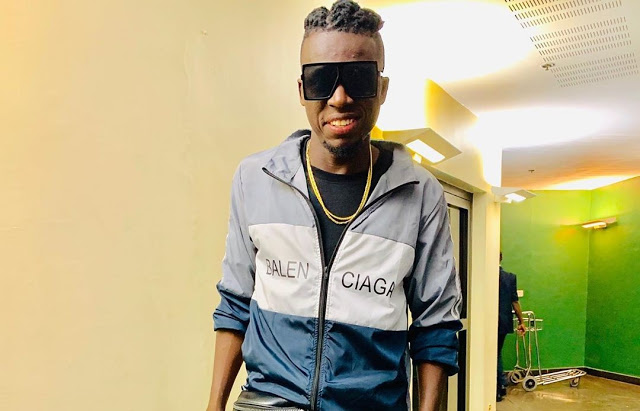 Akpororo is currently one of the richest comedians in Nigeria. He owns a mansion in the hearts of Lekki in Lagos, Nigeria. Akpororo has an estimated networth of $1.4million.