Eucharia Anunobi is a renowned Nigerian actress, producer, and pastor. Eucharia was born in Owerri, Imo State in the eastern part of Nigeria. She went on to complete her elementary and secondary school education in Imo and thereafter proceeded to the Institute of Management Technology, Enugu where she graduated with a National Diploma in Mass Communication. 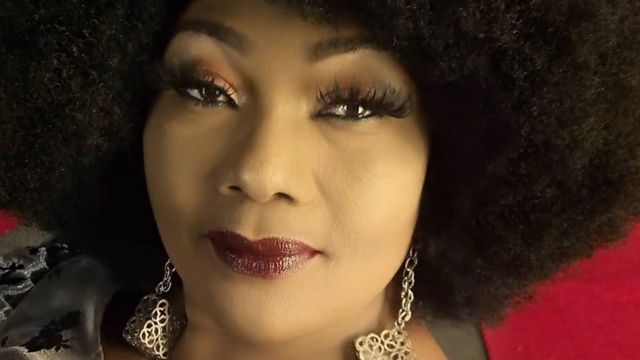 Eucharia also holds a Bachelor of Arts degree after studying English Language at the University of Nigeria, Nsukka. She came into limelight through her role in the movie series Glamour Girls in 1994 and has gone on to star in several movies.

Some of Eucharia Anunobi’s awards include

In 2002, Eucharia Anunobi gave birth to a boy, who was named Raymond Ekwu. On August 22, 2017, at the age of 15, Eucharia Anunobi lost her son, Raymond to complications connected with Sickle Cell Anemia. His mother attributed the tragedy that happened to the mistake of a doctor. 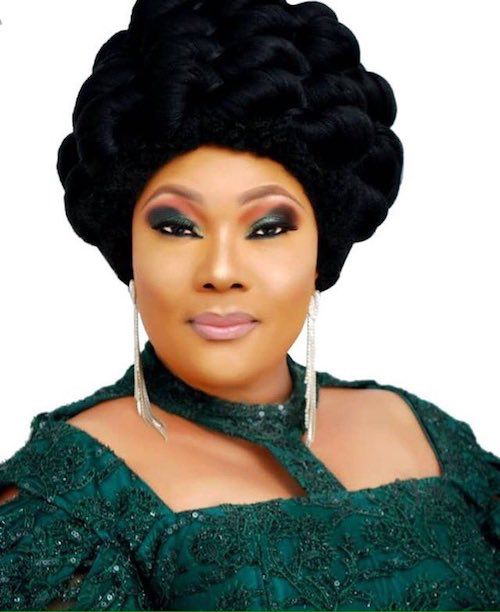 In December 2000, Eucharia Anunobi got married to Charles Ekwu. The couple divorced nine years later due to some domestic issues. The actress claimed their marriage broke down due to his betrayal with a housemaid and lack of parental responsibility.