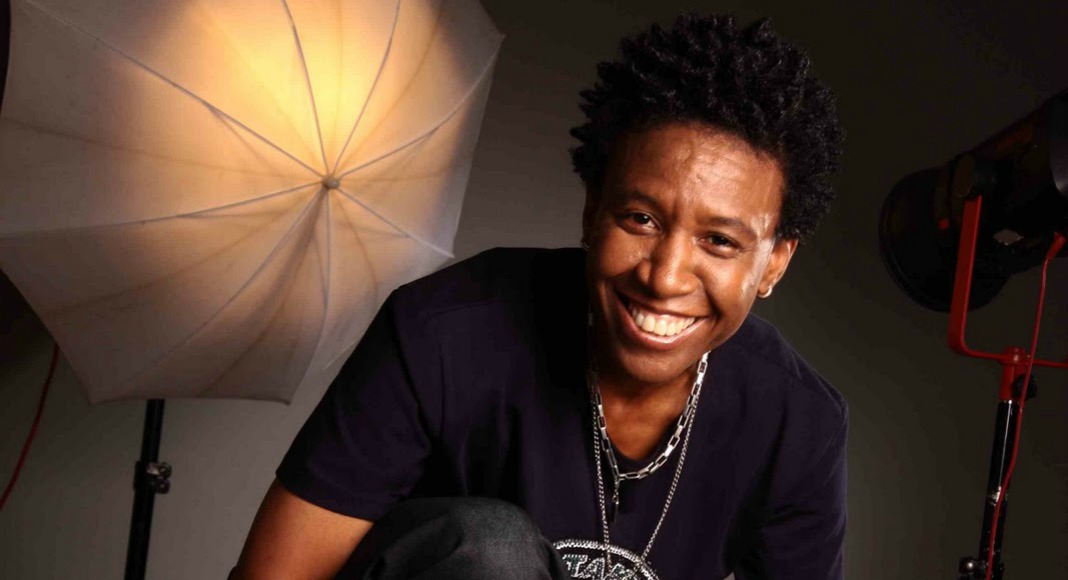 Adesola Adesimbo Idowu is a Nigerian rapper, songwriter and all-round entertainer. Weird MC identifies as an artiste, lyricist and producer whose sound is  a fusion of afrobeats and rap Club Essence plus anything undefined. Recognized for her English/Yoruba lyrics, Weird MC – also known as Shola Idowu and The Rappatainer – is one of Africa’s most popular female rappers, and one of the few Nigerian female artists associated with Afrobeat.  Her main influences are Fela Kuti, Missy Elliott, Jimi Hendrix, Lauryn hill, Tina Turner, Dr Dre, The Neptunes and Lagbaja. Her material borders on the political as well as “Party till u drop” Anthems. 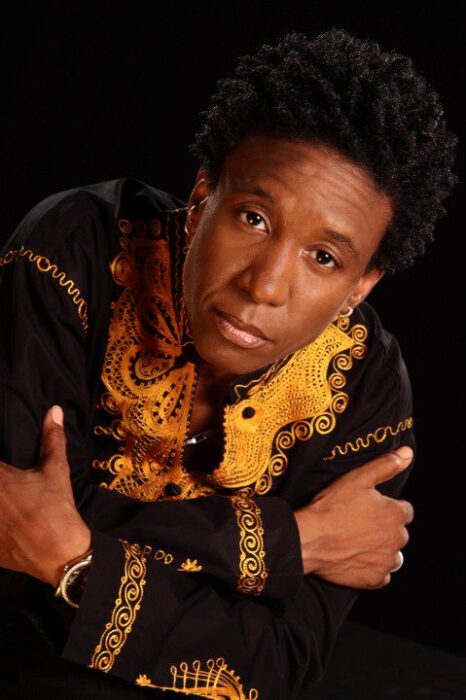 Idowu was born in the United Kingdom to conservative parents who did not encourage her investing her time in showbiz. She had her secondary school education in Maryland Comprehensive Secondary School, Lagos Nigeria, where she made friends with four other girls with whom she formed the hip-hop group “Weirdos”. Despite their popularity on the campus circuit, they failed to land a record deal, and soon disbanded. Idowu proceeded into Ogun State University to study Law, but left after a year to focus on her music career, soon gaining a qualification in Music Technology; prior to this she had aspired to become a basketball player, but as the Nigerian Sports Commission did not fully support women in this field, Idowu moved back to England with the intention of emigrating to America to pursue her dream.

After a long break given to soul searching and spiritual awakening, Wierd MC released a second album in 2006, “After Da Storm” under 0907 entertainment reminding her fans once again of what music should sound like. With singles like “Ijo Ya” produced by Mr Skillz and Don Jazzy topping all audio and video charts for eight straight weeks and peaking at No 1 on MTV BASE. 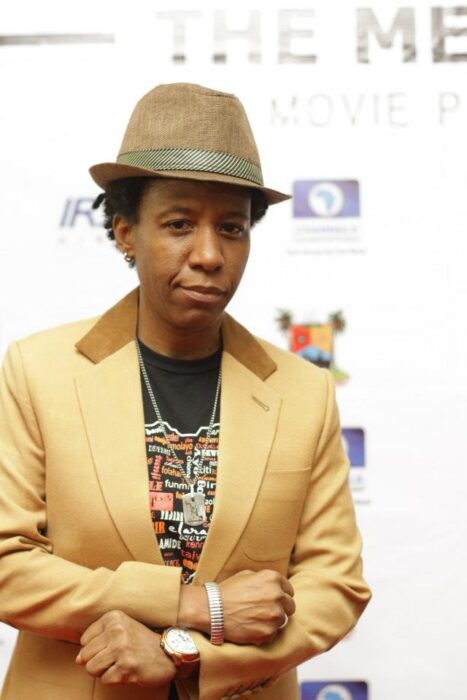 Weird MC is not married. However, she has often disclosed in interviews that she is currently in a relationship.