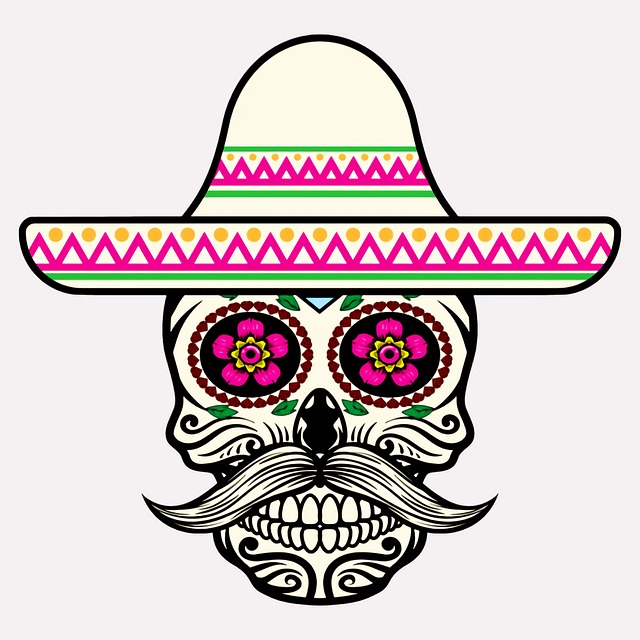 According to Wikipedia, a cult is a social group that is defined by its unusual religious, spiritual, or philosophical beliefs, or by its common interest in a particular personality, object, or goal. And according to the Oxford dictionary, a cult is a system of religious veneration and devotion directed towards a particular figure or object.

Drawing from these definitions, it can be said that a cult is the gathering of people with the same beliefs, although some of these beliefs can be unusual to most of us.

But history has shown us that 9 out of 10 cults are bad and the members are highly protective of people who come in. We have seen bad things happen over and over because of cultism.

Contents hide
1 Popular cults in Nigeria and the slangs they use
1.1 Alora slangs and their meaning:
1.2 Eiye slangs and their meaning:
1.3 Black axe confraternity slangs:
1.4 Buccaneer confraternity slangs and meaning
1.5 Cultists Capping
1.6 Cultist Orientation
2 Questions related to cultist slangs in Nigeria
2.1 What is the meaning of Wida you?
2.2 Which Confraternity is the strongest in Nigeria?
2.3 What is the meaning of hit in cultism?
2.4 How do I know if my boyfriend is a cultist?
2.5 What are the signs of cultism?
2.5.1 Author Profile
2.5.1.1 Latest entries
2.6 Related

In this article, we are going to list out 43 common slangs among cultists so you can always be aware of the people around you.

This means, What’s up? What’s going on

A female Member of Vikings Confraternity

To tactically collect someone else’s phone and possession

Praises were given to a particular person based on something he did.

Originally used for the greetings with the clash of forearms

When the whole crew is going for an ambush

A member of a different Confraternity

A place a person not who is a member of the confraternity cant enter. Violating this can lead to serious consequences

Someone that is not a member of any Confraternity.

To forget about something

When Someone bleeps up

Gathering of members for parties and initiation.

A person who is not a member of any cult, but cults want to initiate him. this can be done by request or by force.

Knowledge about the movement

A cultist gathering where they share their monthly dues and allowance

when a cult member tells another this, it means to get me a condom. A lady should be very careful when they hear this phrase.

Where everybody lives freely

Name given at initiation

It means not giving someone what belongs to them.

This is a code for Cutlass

Personal Girlfriend, the one they can ride for

To Hit someone till he bleeds

A location where a cultist can get money, either by begging or by force.

Popular cults in Nigeria and the slangs they use

Nigeria has seen numerous mentions and cases of cultism. Below is the list of some of the popular Cults in Nigeria and the slang they use.

Alora slangs and their meaning:

Eiye slangs and their meaning:

In cultism, no capping means no deceit of any kind to your fellow member. No betrayal, lying, stealing, and no disrespect.

A cultist orientation is an action in which existing members of a confraternity teach potential members their existing ideology and beliefs concerning everything about them. 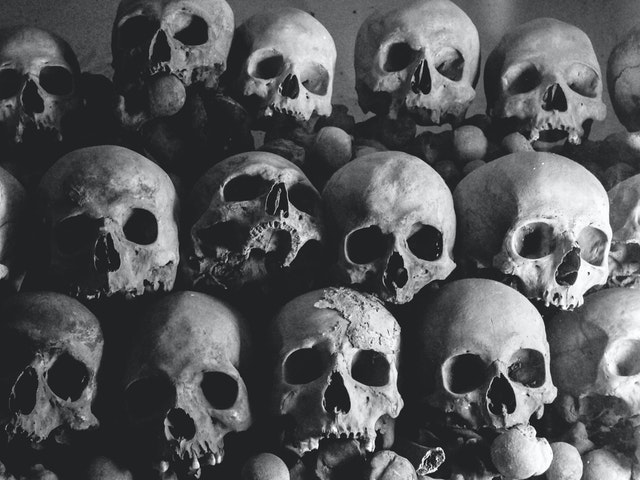 What is the meaning of Wida you?

The meaning of Wida You is to use your head.

Which Confraternity is the strongest in Nigeria?

What is the meaning of hit in cultism?

It means the crew has been ambushed, or the crew is going for an ambush.

How do I know if my boyfriend is a cultist?

What are the signs of cultism?