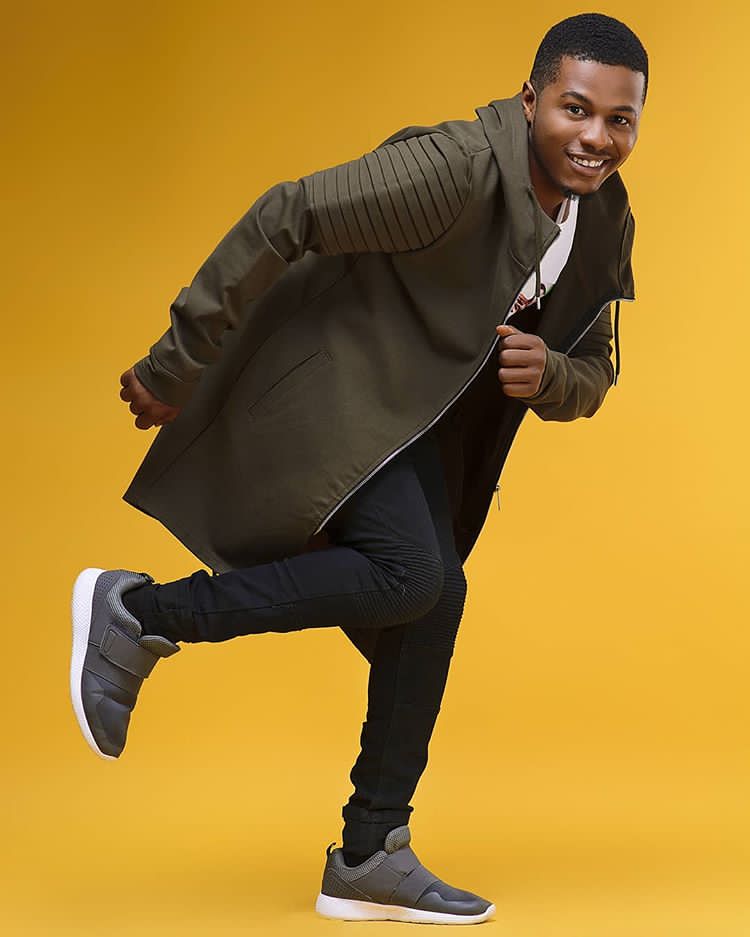 Samuel Ajibola: Wife and Her Age 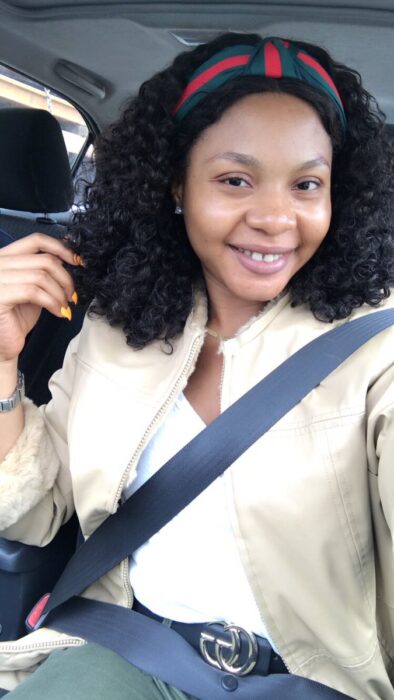 The award-winning actor is worth over $300,000. This makes him one of the most influential actors in the Nollywood industry, with a ton of followership on social media. 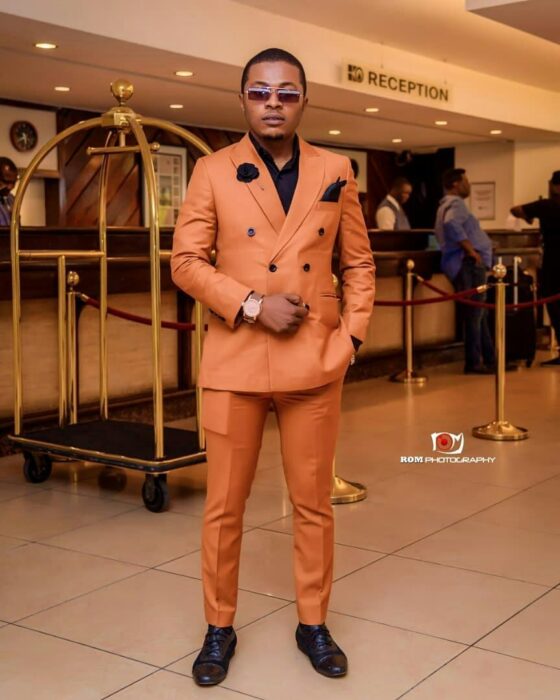 On the 6th of January, 2016, Samuel Ajibola tied the knots with the love of his life in Anambra State. The wedding was graced by notable personalities in the Nollywood movie industry.

Check out some of their lovely wedding pictures: 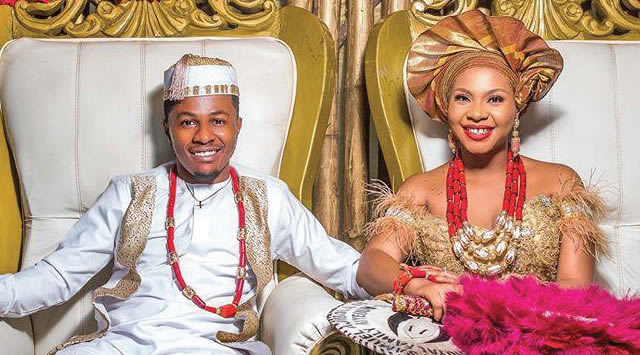 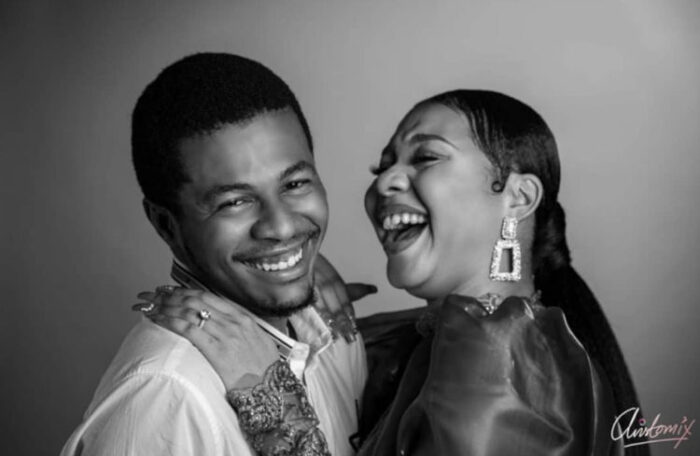 The award-winning actor hails from Ikole local government in Ekiti State. He was born in Mazamaza, Lagos state, and is the first of four children.

His father is a retired military veteran while his mother is a former banker. Samuel Ajibola completed his primary and secondary education at Army Children School and Command Secondary School respectively.

Thereafter, he bagged a bachelor’s degree in Political Science at the University of Lagos and a diploma in Acting from Amaka Igwe’s Centre of Excellence in Film and Media Studies.

Samuel Ajibola launched his acting career at the tender age of 5 in the year 1995. He starred as a child actor in the movie ‘Tears for Love,’ directed by Opa Williams.

He also featured as a child actor in movies such as Day of Reckoning, Eye Witness, Without Love, and Street Kids.

He, however, took a break from acting to focus on his studies. In 2009, Spiff returned to the movie scene and starred alongside Grace Amah in the movie ‘The Fake Prophet’ produced by Teco Benson.

He gained prominence in the movie scene after playing the role of a comic character, Spiff, in the Africa Magic TV series, The Johnsons. 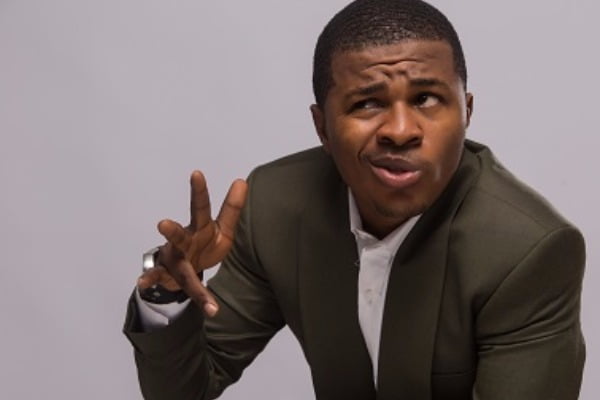 Samuel Ajibola’s phone number is not known to the public. However, his Instagram page is thrilling and he updates it with the latest events. You can follow him on Instagram- @samajibola