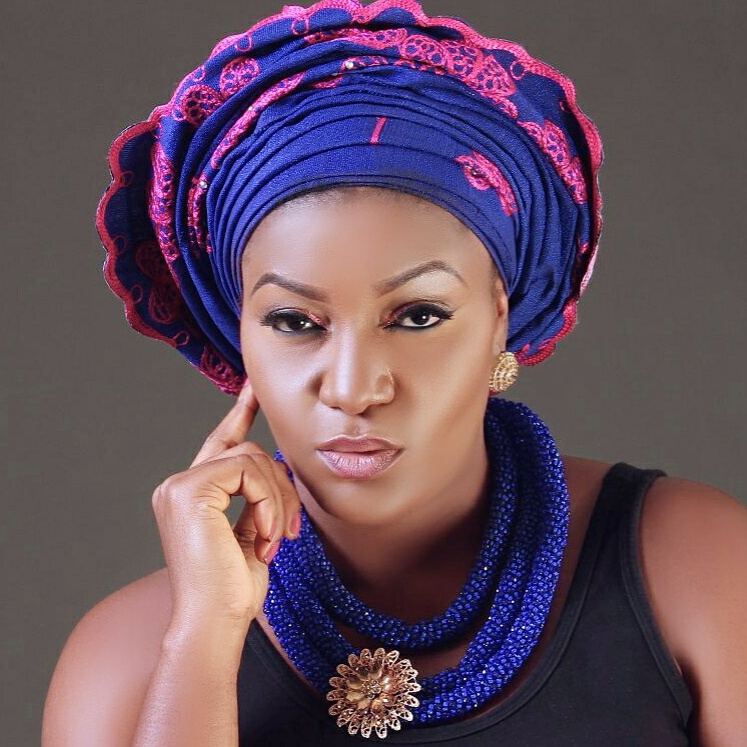 She is a famous Nollywood (Nigerian) actress who has several film roles under her name. She is beautiful and very talented, read more about Queen Nwokoye.

Who is Queen Nwokoye?

Queen Nwokoye is a Nigerian actress. She is one of the most popular Nollywood actresses with several roles in movies. The talented Nollywood actress was born on August 11, 1982, in Lagos State, Nigeria. 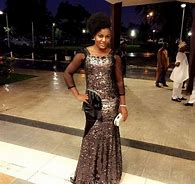 She has been nominated for several awards and she won some. Keep reading to know more about this beautiful actress.

Queen was born in Lagos State to Mr. and Mrs. Nwokoye – devoted members of the Catholic Church. The actress hails from Ihembosi, Ekwusigo Local Government Area, in Anambra State. She was bred in Lagos for a while before moving to Enugu State.

While in Enugu State, Queen Nwokoye started her education at Air Force Primary School and Queens Secondary School. She is also a graduate of Sociology and Anthropology from the Nnamdi Azikiwe University, Awka.

Queen Nwokoye is married to a handsome man from Imo State, Mr. Uzoma. He is believed to be a pastor and resides in Johannesburg, South Africa. They got married in 2011 and their marriage is blessed with twins, boys who are now grown up.

Queen Nwokoye is married to Mr. Oluchi Uzoma – they tied the knot secretly. Queen didn’t want a media circus during their wedding. Her husband is from Imo state, Nigeria -he is a very successful entrepreneur and now a pastor, based in South Africa.

Uzoma joined the politics in 2019. He ran for a seat in the Imo State House of Assembly, but he didn’t win. 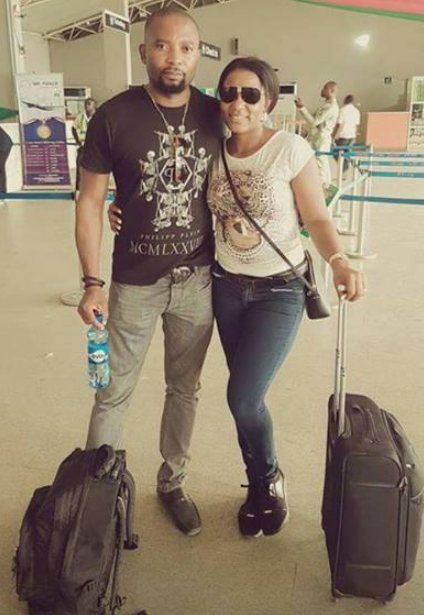 With more than 250 movies roles, Queen Nwokoye is definitely one of the most successful Nigerian actresses. She has also gained international recognition over the years.

Queen is one of the richest actresses in Nollywood, having a net worth of about $250, 000 and married to a business mogul. 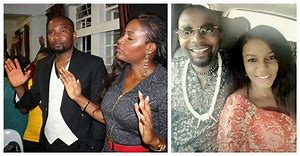 She once shared some photos of her family and her house in Lagos.

Queen Nwokoye and Her Husband

Many of us see the beautiful Nollywood actress in some of the exciting movies she stars in. It cool to also want to know about her off-screen. And to want to know a bit about her love life, who her hubby is, and what he does for a living. Read on.

Queen got married to Mr. Uzoma in 2011. Uzoma is said to be a pastor. They had a secret wedding as she doesn’t want the attention of the media.

The actress once revealed that she enjoys spending time with her family. She said her husband often treats her as a wife, not as a popular movie star. Queen also revealed that she only has professional relationships with the men on set, nothing more than that.

Her hubby, Uzoma, is from Imo state, and also business mogul. He later entered into politics, using APC as his political-party umbrella.

Uzoma ran for the seat in Imo State’s House of Assembly – to represent Isu Local Government area, but didn’t win. 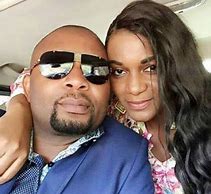 The talented Nollywood actress is very secretive about her personal life. In fact, some of her fans often think that she is still single and has no children.

As you have read above and understood, Queen is happily married and blessed with three kids.

In 2018, during summer, the charming actress felt the joy of motherhood again and gave birth to a cute baby girl.

Oma Nnadi, the actress’s friend, was the first person to share the news on social media then.

Sometimes in 2019, Queen took to her Instagram page and poured out birthday praises on her cute daughter, Oluchi, as she turned one. 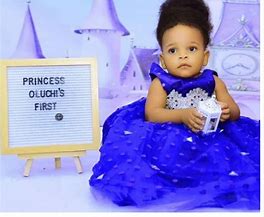