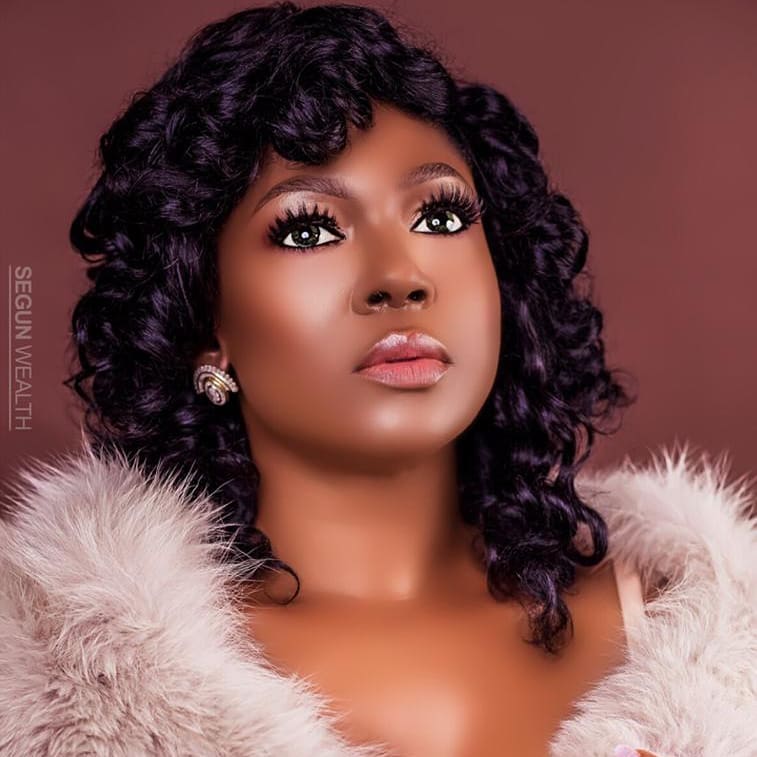 Susan Otsanya Peters is a multiple award-winning Nigerian actress. She is a star on Nigerian TV, a successful model, interior designer and beauty salon owner.

Susan Peters was born on the 30th of May, 1980 in Ado local government area of Benue state in the middle belt zone of Nigeria. Peters attended Air-force nursery and primary schools and FGG College in Wuse, Abuja. She went on to study Computer Science at Asman English School in wuse, Abuja, graduating in 1998. Later, she studied TV and Film at Video Waves and Camera Film School and graduated in 2002. 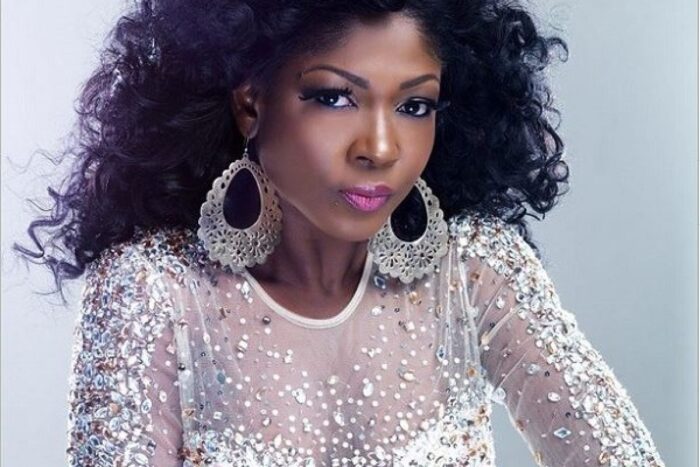 Susan’s dream was to be an Air hostess but after a job offer with Chanchangi airlines fell through, she did not let the disappointment of missing out on her childhood dream to crush her and instead Peters went into business, opening a fashion outlet in Kaduna. Her foray into the world of business was no surprise considering that her mum was a small-scale businesswoman who always ran a store in Mammy Markets of the different barracks her Air Force husband was deployed. 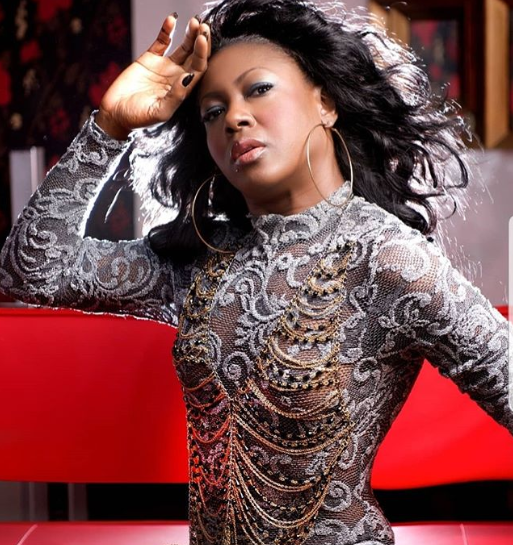 Following on from film school, Peters decided to give Nollywood a crack and relocated to Lagos and girl did she succeed. Through the dint of hard work and tenacity, she got her break in the 2002 Andy Amanechi’s movie “Wasted Effort” where she starred alongside names like Ramsey Nouah and like the cliché goes, the rest is history with Peters having starred in over fifty movies and counting.

Susan Otsanya Peters went further to model for several brands, appearing on billboards across the nation. Although Susan Peters regularly mentions her family in interviews, she is discrete about romance and has rarely been linked with any men in the popular press. Susan likes to keep her personal life private and way from reach of media outlets.

Susan Peters married a Dutch man, Koen Croon in October 2015. The two are now divorced. Susan has been rumored to be in another relationship; however, there is no concrete evidence to back this up. 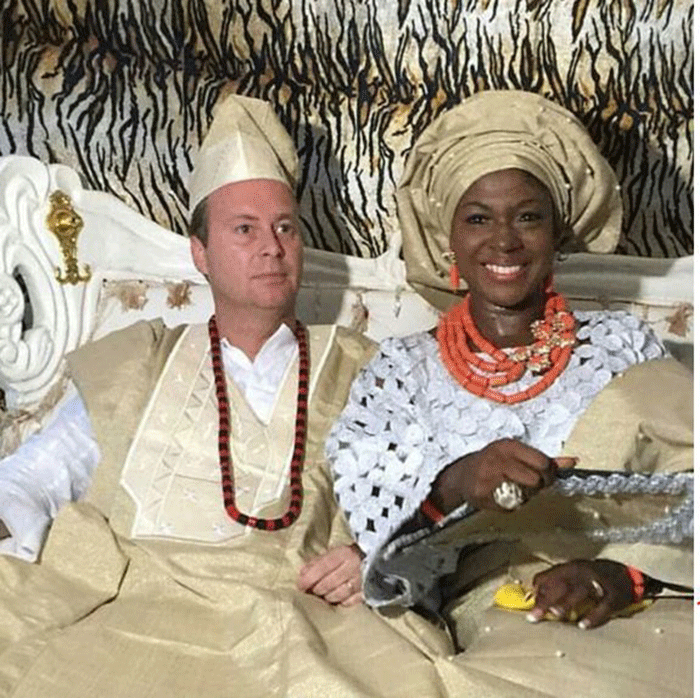 Susan Peters was born on the 30th of May, 1980.  She is currently 40 years of age. She celebrated her last birthday by releasing beautiful pictures on her Instagram page.

In 2019, Susan Peters announced that she had adopted a son. She shared this information via her official Instagram page.

The screen goddess got married to her beau, who is Dutch in October 2015, in a private ceremony.