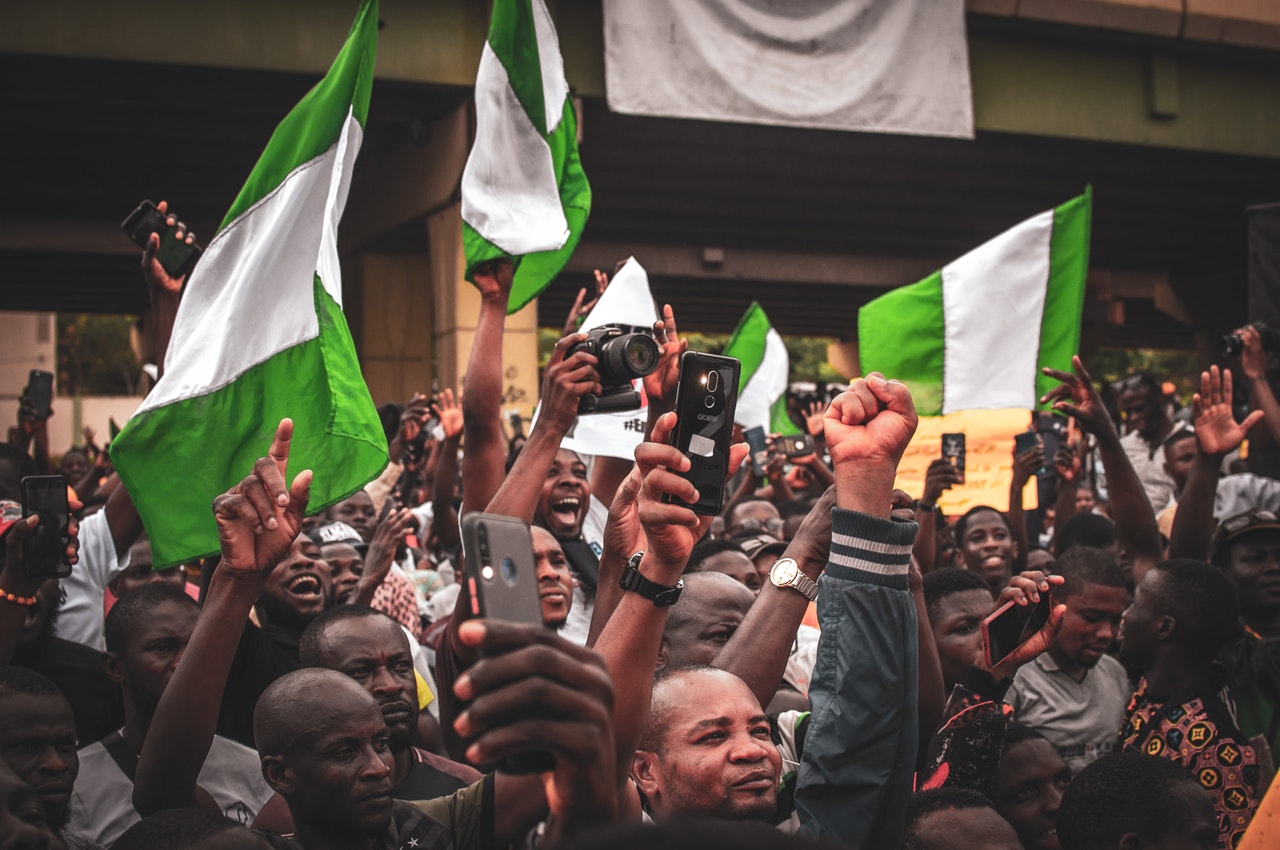 A background story of Nigeria’s amalgamation

The amalgamation of Nigeria was done in 1914 but part of the groundwork was done in 1906 when the Lagos colony was merged into the southern protectorate.

Combining the three jurisdictions would lower administrative costs and ease the distribution of funds and resources across the regions. Specifically, it would allow for direct funding of the Northern jurisdiction’s lower profitability. Lugard, Antrobus, Fiddes, and Strachey at the Colonial Office supported the merger.

Lugard consistently pushed for the merger of the entire region, and the Colonial Office invited him to take charge of the combined colony in August 1911.

Lugard served a six-year tenure as Governor of Hong Kong before returning to Nigeria in 1912 to supervise the union of the northern and southern protectorates. On May 9, 1913, Lugard formally proposed to the Colonial Office the creation of separate administrations for the Northern and Southern provinces, each under the direction of a “highly authoritarian” Governor-General. Most of Lugard’s plan was approved by the Colonial Office, but they objected to giving him the power to adopt laws without their consent.

On the verge of World War I, the unification project was completed. A proconsul, known as the Governor-General of Nigeria, reigned over the newly combined colony and protectorate starting in January 1914.

The Significance of amalgamation in Nigeria

This section will discuss the actual reality of Nigeria’s amalgamation while also explaining why our amalgamation is important.

It put an end to colonialism

Amalgamation was the unifying force that puts an end to colonialism and the ethnic strife among the many interests of Nigeria. Nigeria’s division among tribes, religions and natural resources is evident and is based on politics of resource control.

The truth is that we haven’t yet integrated ourselves. Chief Obafemi Awolowo, a founding father of the Yoruba ethnic group, claimed that when colonialism ended, “The thing named Nigeria was a mere geographical term; there is no country called Nigeria,” because he had previously been an Egba man, a Yoruba man, and then a Nigerian. It is implied that his allegiance and patriotism were formed along those lines.

This scene repeated itself during the 2014 National Conference when some delegates noted that “The country exists along ethnic and religious divides; and the same replayed itself out in the 2015 general elections that ushered in Muhammadu Buhari as the President of Nigeria.” Since the amalgamation was a mistake, there was obviously nothing to celebrate after the country had existed for a century. In fact, Nigeria has made no real strides toward growth since the year 1914. Our presumptions can be incorrect if we are trying to include Nigeria in the group of emerging nations.

We do not love one another and do not recognize ourselves as a nation, thus we have not yet assumed nationhood. With differences along religious creeds, ethnic feelings have ingested deeply into the foundations of our national identities. Therefore, Nigeria will always sound like a misnomer without a behavioral rebirth, viewing one another as fellow humans, or an indigenous constitution to propel the country forward.

Our Amalgamation is only valid for only a 100 years

Additionally, since the 1914 amalgamation was accomplished through a treaty, it follows that under international law, any treaty that is not specifically dated expires after 100 years and invariably signifies the demise of the country as a sovereign state. But let’s take the reports and suggestions from the Confab seriously if we want to stop a threat that could cause the union to fall apart.

Nigeria is compared to a failed state whose cohesiveness is limited to numerical strength with little or no development success. Because there is no unity in Nigeria, the phrase “unity in diversity” is a misnomer. I will say that the pre-66 Nigerians held sway and loyalty to their various regions, before the entire entity. The results of this unfortunate marriage are factors that have bred ethnic nationalism in our earlier democratic government, with cleavages to regionalism; and of course in the Army that brought about a coup in 1966 and a civil war that followed.

Nigeria might very well breakaway along ethnic and religious lines

Therefore, throughout the colonial era, the goal of merger was accomplished; yet, after that, disunity in numerous implications emerged. If so, why should we always want for a president who represents our religion, our country, and, of course, our ethnic group if we are really as unified or amalgamated as we appear to be? If this is all a century-old nation can stand for, I’ll be damned if I’m wrong. But if we debunk our ethno-religious tendencies, we can keep coexisting.

It is impossible to comprehend the benefits of amalgamation without having some understanding of how the various ethnic groups interacted prior to the time of conquest and war. The relationship between the various ethnolinguistic groups living in the Nigeria region throughout the 19th century was characterized by hostility; as a result, European writers claimed that African states had no history, or that, if they did, it could be summarized as barbarism, chaos, and stagnation.

War was a crucial component of the state’s relationships with other states and is appropriately seen as proof of intergroup connections. The majority of conflicts were fueled by the desire for political control and expansion, as well as for access to trade routes, farmlands, and financial looting.

In Hausa territory, a significant interethnic conflict known as “the jihad” began in 1804. From 1846 through 1893, there was conflict between Bornu and Wadai outside of Jihad. In the West, Ilorin’s secession from old Oyo in 1817 was the first in a long sequence of ethnic conflicts that continued through the 1860–1864 Ibadan–Ijaye War. Before 1891, there seemed to be a lack of law and order in the Eastern province.

By uniting these various communities under one political umbrella, the establishment of the British administration signaled the end of interethnic conflicts for good. Wars of religion, conquest, and expansion, as well as conflicts over market access and trade monopolies, vanished.

A peaceful partition of Nigeria is impossible given the current state of affairs, and nobody should take any actions that could drag the giant of Africa—our country—into yet another civil war. No country can survive two civil wars. Additionally, we have witnessed how the general election’s aftermath in 2015 has changed the destiny of the nation and led to more protests than before.

Therefore, it is advised that we undergo a complete behavioral makeover, draft a constitution that is people-oriented, launch people-oriented policies and programs, create an environment that is conducive to employment and job creation mechanisms, downplay our ethno-religious inclinations to give our politicians a level playing field, and prioritize our security above all else, especially one that can combat the scourge of insurgency.

We should adopt a new revenue mobilization and allocation formula and make it drawn within the context of fiscal federalism as obtained in mature democracies like the United States, even though we should learn from history in order to avoid repeating its mistakes. It is our responsibility to overcome the challenges caused by our history.