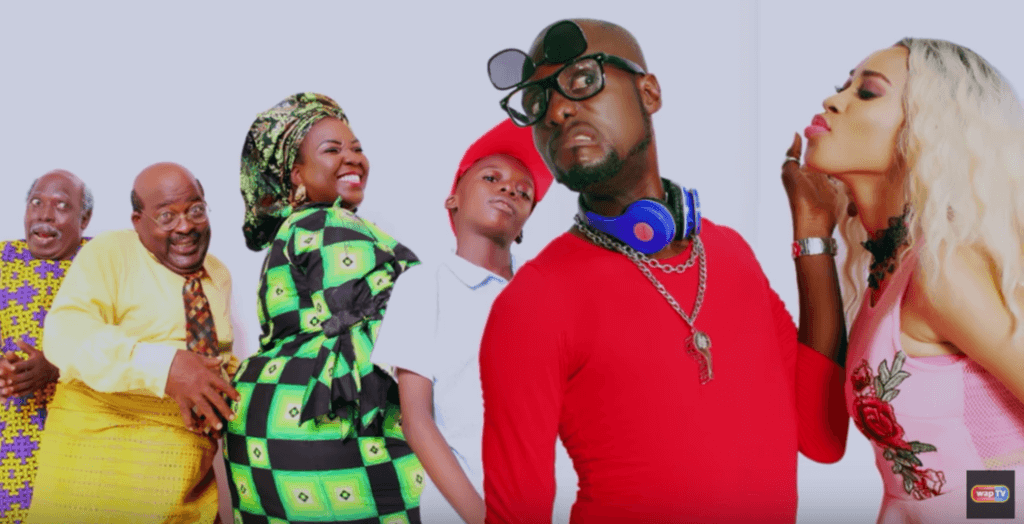 Papa Ajasco and Company: What is it all about?

Papa Ajasco and Company is a popular Nigerian family TV programme that was created in 1996.

Papa Ajasco and Company, which was also known as Ajasco Family, centres on the lives of the Ajasco family and their interactions with neighbours and friends.

There’s hardly any household who didn’t anticipate watching the comedy series every week. The characters, Papa Ajasco, Mama Ajasco, Bobo Ajasco, Miss Pepeiye, Boy Alinco, and Pa James, are hilarious characters that kept us glued to the TV. Every 90s children will definitely relate with the phrase ‘Ojigbijigbi!’ and the comical walking steps of Boy Alinco

The comedy show makes use of comic interpretations to reflect on major societal issues.

Papa Ajasco is one of the most popular TV shows in Nigeria till date. The television show was debuted in Ghana in the year 2000. Papa Ajasco earned the award as the ‘Best Comedy on Television’ in Ghana. It was also watched in African countries such as Guinea, Kenya, Uganda, and Tanzania. 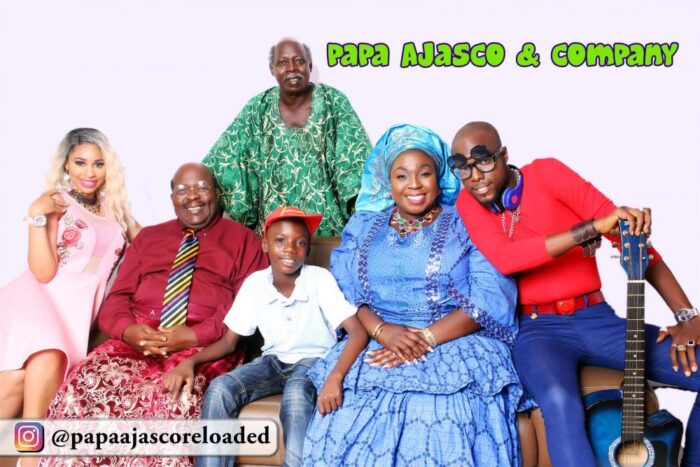 Papa Ajasco and Company has won several awards such as the NTA Awards for ‘Best Entertainment Programme’ in 2002 and the National Institute of Marketing ‘Best Marketed TV Comedy’ in 2005.

Who is Papa Ajasco?

Papa Ajasco is the lead character in Papa Ajasco and Company. He is well-known for his signature style of putting on a shirt and wrapper instead of a pair of trousers.

Despite being married, Papa Ajasco is known as a promiscuous man who chases everything in skirts. 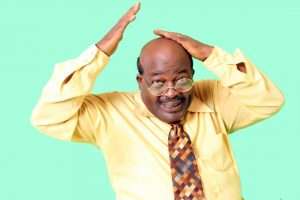 Papa Ajasco– Papa Ajasco is a wealthy, bald-headed man who has the habit of womanizing. He is the husband of Mama Ajasco and the father of Bobo Ajasco. His protruding belly and unique style of hitting his head are enough to make you chuckle. 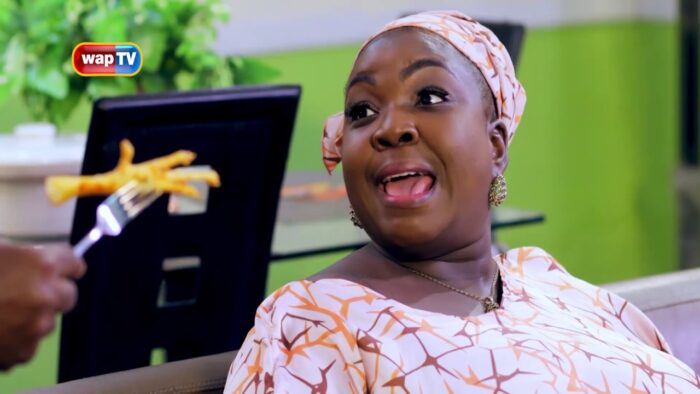 Mama Ajasco– Mama Ajasco is the wife of Papa Ajasco, who never fails to rebuke her husband for chasing everything in skirts.

Bobo Ajasco– Ajasco’s only child, Bobo Ajasco, is a mischievous child with no interest in studying. He usually wears a pointed cap with the letter ‘A’ inscribed on it. 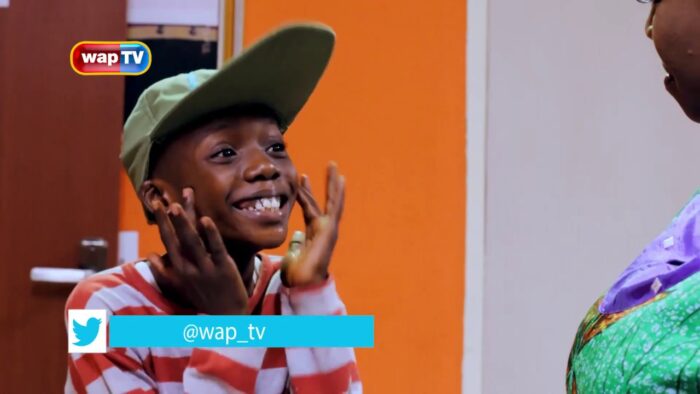 Boy Alinco– A quirky man with a funny style of walking. Boy Alinco has a playboy character. He also has a signature dressing of putting on a tight pair of trousers with suspenders and rounded spectacles. 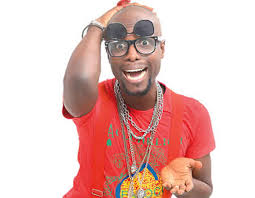 Pa James– An elderly man who mostly does unintelligent things. 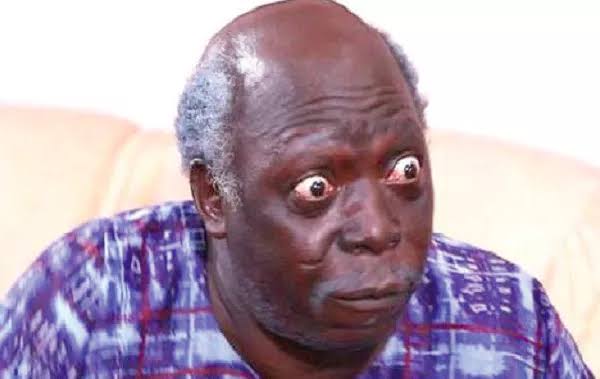 Miss Pepeiye– A materialistic lady who is also a teacher to Bobo Ajasco. 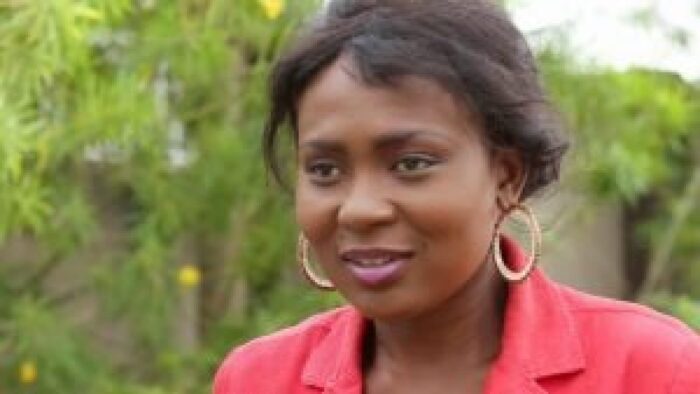 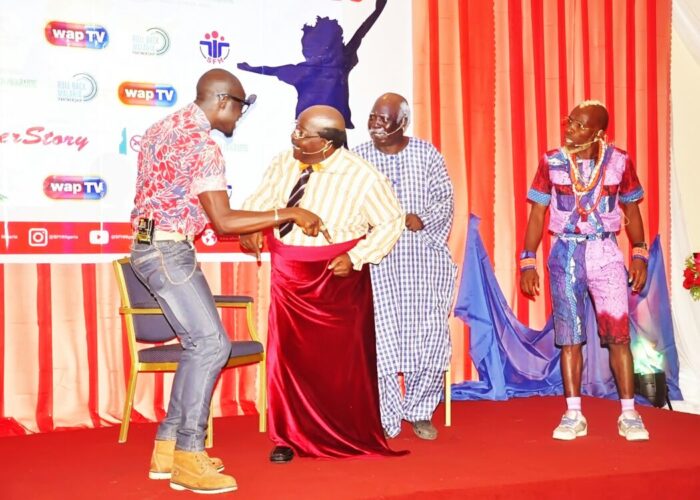 No verified information has revealed the net worth of Papa Ajasco. However, the producer of Papa Ajasco, Wale Adenuga, is allegedly worth over $4 million.

Papa Ajasco Reloaded also centres on the lives of Papa Ajasco’s family and friends and still focuses on societal issues.

It is divided into 2 seasons. Season 1 is about a reality show MR & MRS TALENTED, created for married couples. Couples strive to escape eviction and win the cash prize of 50 million naira.

It featured notable guest stars such as Frank Doga, Ronke Oshodioke, Eniola Badmus, Moyo Lawal, Jide Awobona, and a host of others.

Season 2 of Papa Ajasco Reloaded was produced in 2018. The storyline is about the crazy adventures Ajasco gang gets involved in as rumours spread about the world coming to an end. 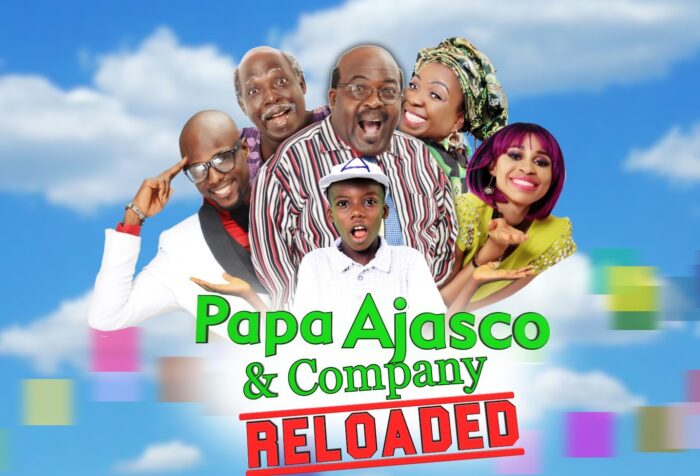