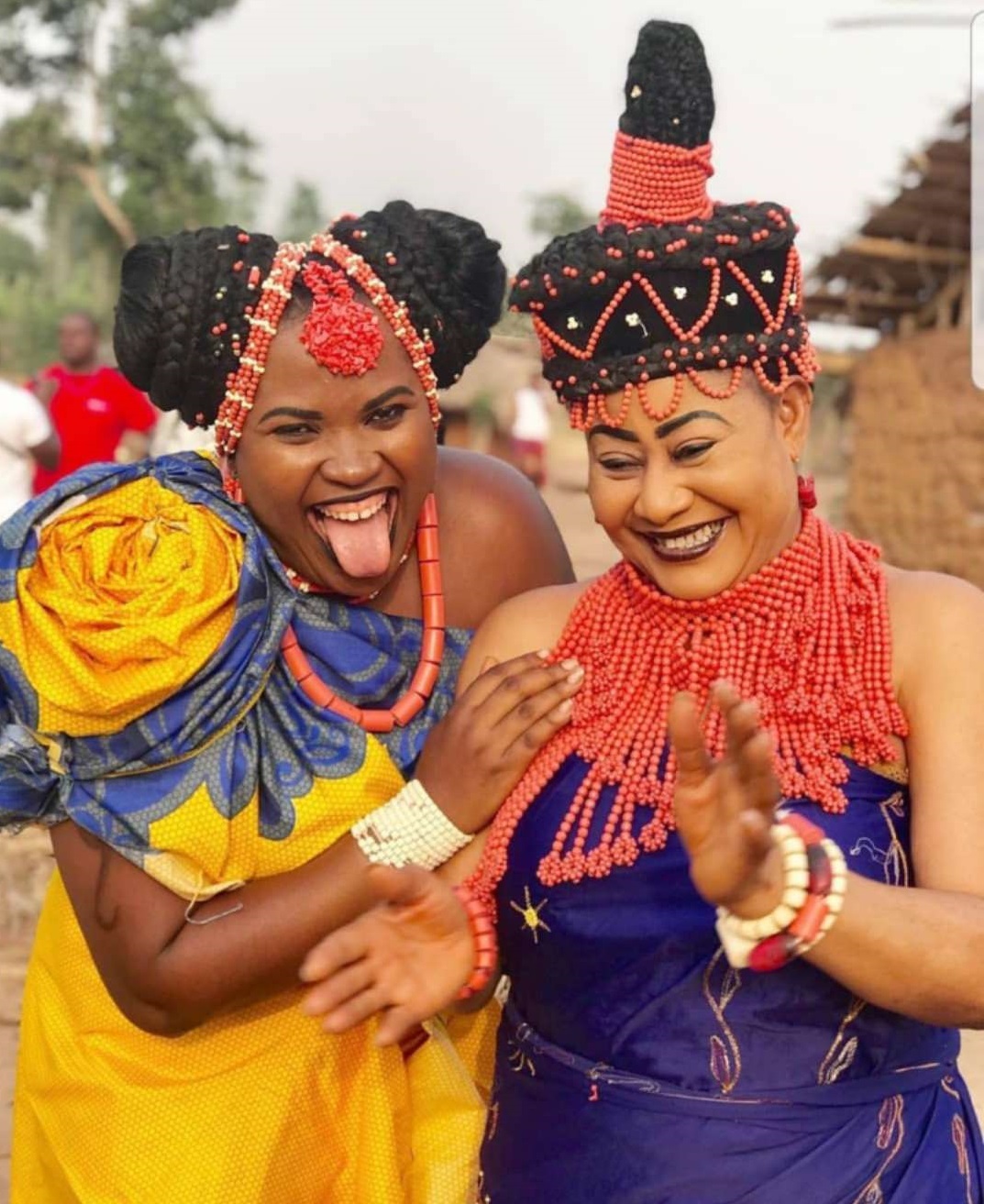 Ngozi Ezeonu is regarded as one of the founding figures of Nollywood. She has been a star actress since she joined the Nigerian movie industry in 1993. Popular for her role as a mother, royal queen, and a kind mother-in-law, the actress won the Lifetime Achievement Award for the Most Accomplished Actress in Nigeria at the 2007 African Movie Academy Awards.

In this article, I will share the biography, Net worth, Husband, and Children of Ngozi Ezeonu.

Ngozi Ezeonu is a well-known actress, former journalist, television personality, mother, and entrepreneur. She was born to the family of Mr. and Mrs. Dennis .O. Ikpelue in Owerri, Imo State, on the 23rd of May, 1965. After completing her secondary education, she started working as a hair-stylist in a salon before proceeding to the Nigeria Institute of Journalism, where she obtained a Diploma degree in Journalism. 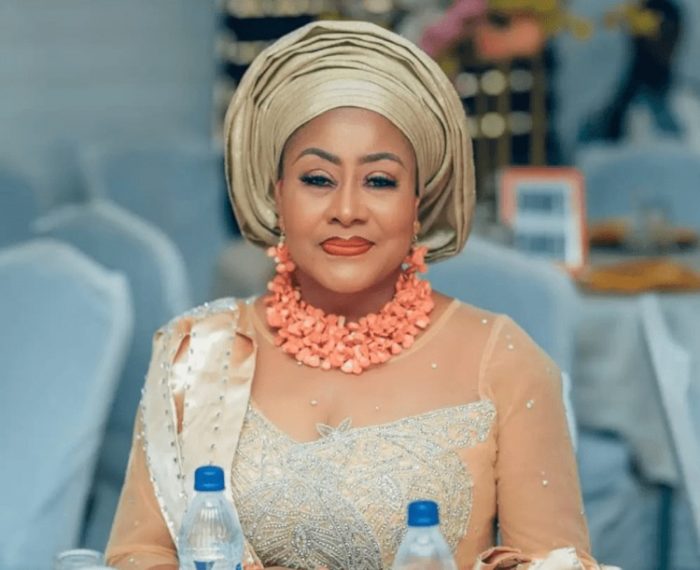 She worked as a journalist with Radio FM Lagos and Eko FM for a brief time before starting her acting career in 1993. It was reported that Zeb Ejiro was the person that introduced her into the industry when he offered her a lead supporting role in her debut movie ”Pretty Serpent”. However, it was the movie Glamour Girl that brought her into the limelight. She starred in the film with other top stars like Liz Benson

The actress has featured in over 250 movies including About to Wed, Love of a Daughter, Child of Pain, Chimobi, Mother of Faith, Women of Faith, Shattered Mirror, Dry My Tears, Jay Boy Obodo Oyibo, Royal Adventure, Run Away From Love, Crazy Princess, Seed of Destruction, Lion Heart, In the Beginning, A Private Storm, Suicide and many other blockbuster movies.

Ngozi Ezeonu is married to Mr. Edwin Ezeonu for over 20 years. The couple’s union is blessed with four children. Although the actress rarely shares pictures of her with husband and children, we were able to gather that they were living happily. 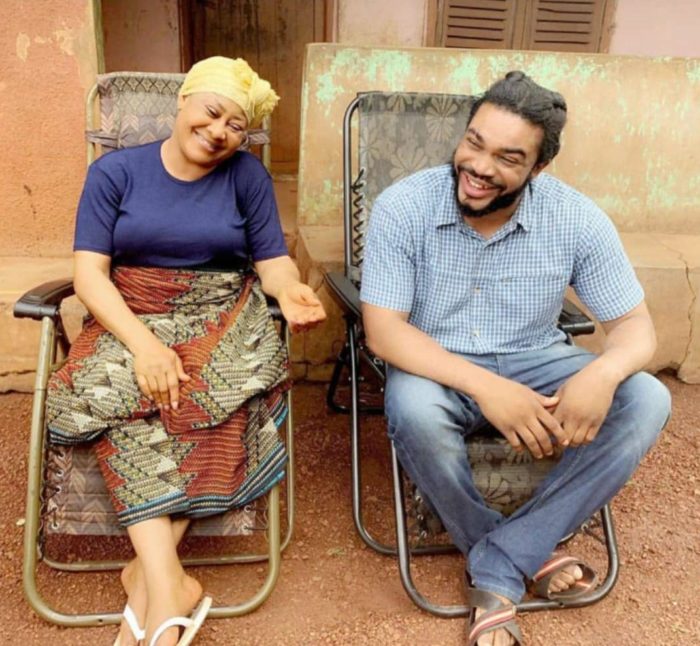 Known for her maternal role in movies, the veteran actress has been married to Mr. Edwin Ezeonu for over 20 years, but reports show that the couple has divorced since 2013.

Despite such speculations, the actress denied such reports about her divorce with her husband, saying she’s still happily married to her husband. The media should desist from spreading such fake rumors.

However, when inside Nollywood, a media outfit met with Mr. Edwin Ezeonu, he claimed that his marriage with Ngozi crashed in 2013 when she moved out of their matrimonial home with their children without his approval.

Mr. Edwin Ezeonu also made shocking claims that his ex-wife, Ngozi Ezeonu, gave out their daughter in marriage without his consent. He termed the act as a taboo or abomination in the Igbo culture. He was a notable absentee at their daughter’s wedding that took place on the 15th of February in Delta State. 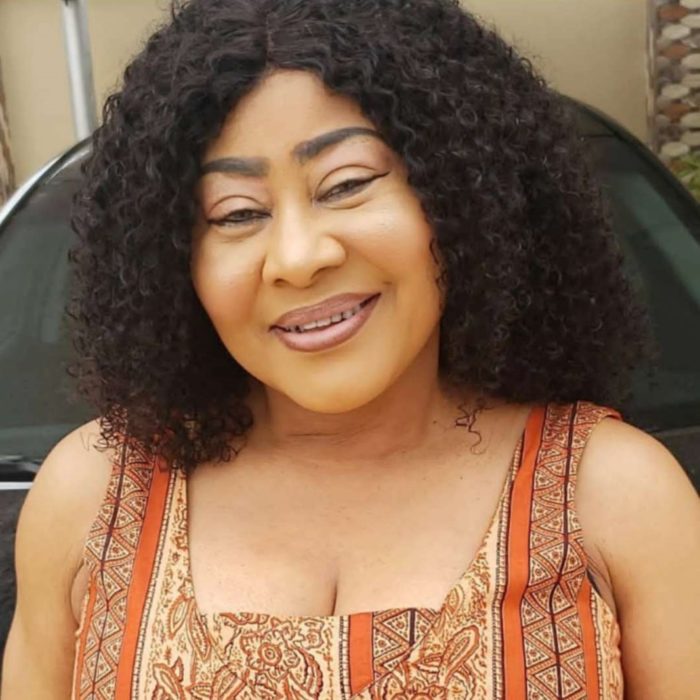 In the year 2014, there were speculations on the internet that the actress was dead. Many of her fans came out on their social media account, asking if she was dead or alive. That same year her mother, Mrs. Joy Ikpelue, died and buried on the 17th October at her family compound in Ogbunike, Anambra State.

The actress later came online to debunk the reports saying she’s very much alive and healthy.

The Actress union with her husband Edwin is blessed with four adorable children. Although the veteran actress is known for not wanting to share her private life online, we have been able to gather a few details about her children. She has two sons and two daughters. The name of her children is as follows: Ogechukwu, Chidera, and Melveen. We weren’t able to get the name of her youngest daughter. 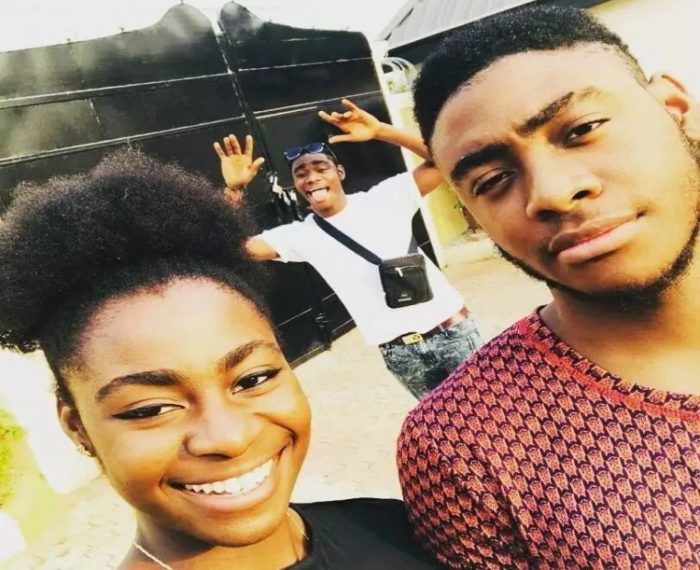 Ngozi Ezeonu has two daughters. The eldest daughter is Ogechukwu Ezeonu, and she celebrates her birthday on the 5th of September every year. The actress’s daughter completed her university education at the Houdegbe North American University. She works at Cregital as a front end developer and as a UI & UX designer.

The young lady recently tied the knot with her husband, Mr. Remi, on the 15th February in Asaba, Delta State, in the presence of over 100 family members and well-wishers.

Ngozi Ezeonu has two sons. Her first son is Chidera Ezeonu; he attended the Delta State University for his university education. Chidera was born on the 20th of April while the name of her other son is Melveen Ezeonu, a student at Madonna University in Nigeria. He was born on the 17th of October. 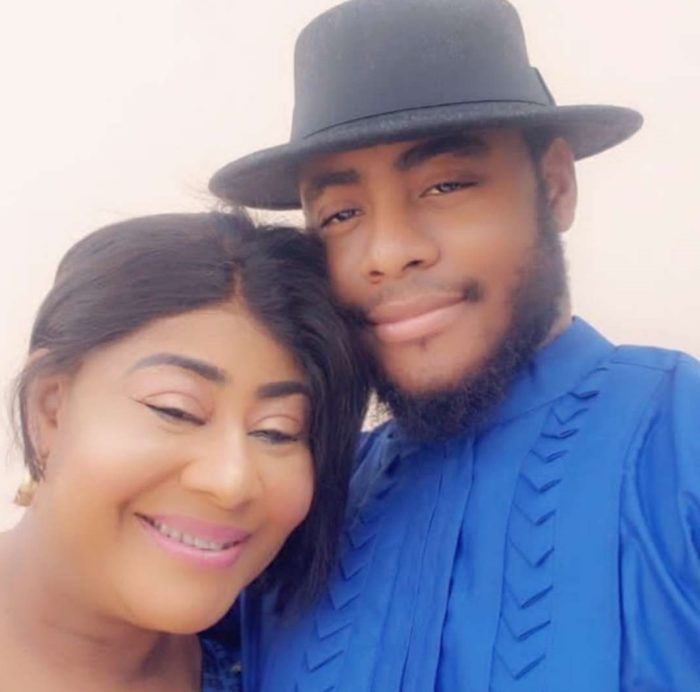 There is no better joy for a parent than to give their children away in marriage; that was the exact state of popular actress Ngozi Ezeonu when she gave out her daughter, Ogechukwu Ezeonu, in marriage to the love of her life, Remi.

The couples exchanged vows in holy matrimony on the 15th of February 2020 in the presence of families and guests in Asaba, Delta State, Nigeria. 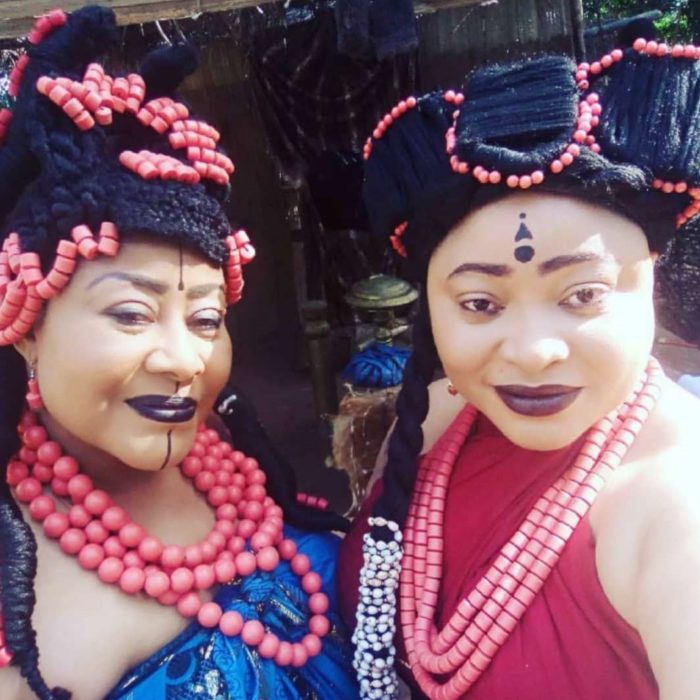 Ngozi Ezeonu was born to the family of Mr. D.O Ikpelue and Mrs. Ezenwanyi Joy Nonyelum Ikpelue on the 23rd of May, 1965. The actress was born in Owerri, Imo State, and has six siblings. She’s an indigene of Ogbunike LGA of Anambra State, Nigeria. 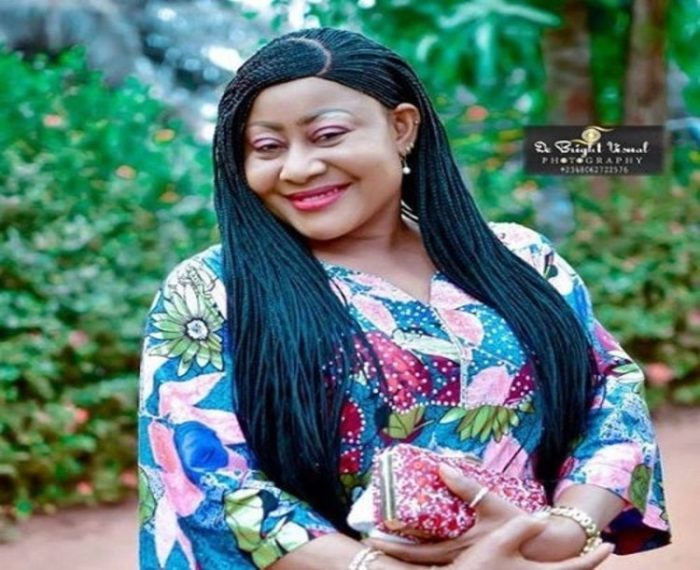 The veteran actress, Ngozi Ezeonu, is one of the richest movie stars in the country. According to reports from online platforms, she is worth over $300,000 in assets and shares in companies. Also, she is one of the most popular actresses on social media. On her official Instagram handle, she has over 600,000 followers. 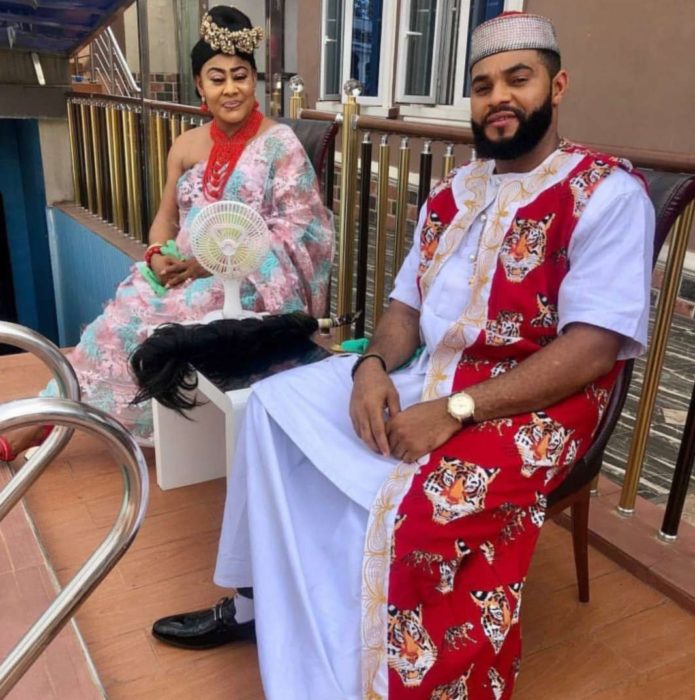