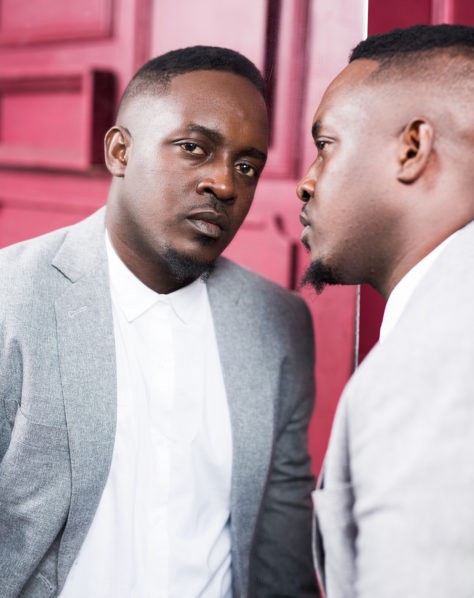 Jude Abaga (born 4 October 1981), better known as M.I Abaga, is a Nigerian hip hop recording artist and record producer. Jude Abaga was born in Jos, Plateau State, on the 4th of October 1981 to Mr and Mrs Abaga. He hails from the Jukum descent of Takum, Taraba State, Nigeria. He has two younger siblings – Jesse Jagz, who is also a hot cake in the Nigerian music industry, and Jason Abaga. M.I speaks Hausa fluently because he was born and brought up in Jos.

Jude attended Baptist High School, Jos. While he was in Secondary School, his parents noticed his passion for music so, his mother bought him basic music notations to learn more about music. After a while, she also bought him a 7-key mini piano, which he used for personal training.

Growing up, he always listened to Lauryn Hill, Bob Marley, Sarah Maclachlan, Pablo Neruda, Jay-Z, DMX, and Fela Ransom Kuti. He also attended Calvin College, Michigan, USA, where he studied Engineering for only a year before he moved on to major in Business and Economics.

Mr Jude Abaga started his music career in 2003, after his relocation to Nigeria. He started by producing mixtapes with his friend Djinee which led to the release of the hit single Safe. The song was widely recognized and played on African radio stations and music video stations like MTV Vibe.

After a while, Chocolate City company – a renowned music label in Nigeria, signed M.I Abaga. On this account, he relocated to Abuja from Jos. Also, it was his contract with Chocolate City that launched him into a successful music career.

M.I Abaga has an estimated worth of $3.9million. 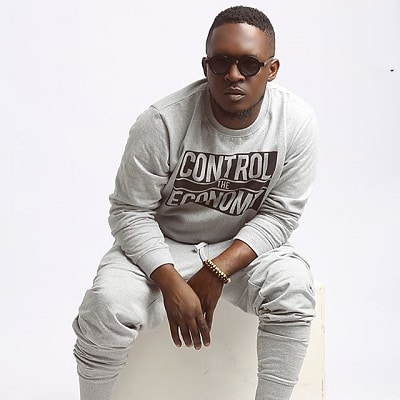 Off his album “MI 2”, M.I abaga released a single titled “action film” featured the talented vocalist Brymo Olawale. It was a smashing hit and the songs remains an evergreen song. You can listened to the song here

It is understood that M.I possess a number of properties at choice location across Nigeria. However, he keeps all away from social media.

M.I Abaga’s brother is Jesse Jagz. A successful rapper in the Nigerian music industry. He was previously signed to M.I’s record label, Chocolate city entertainment. He has released some smashing hits like

M.I has often reiterated that he is single. Although there were rumors of him dating a former employee of Choc city records; however, M.I has never mentioned anything of sort. It is understood that M.I likes to keep his personal life private and away from media and paparazzi.