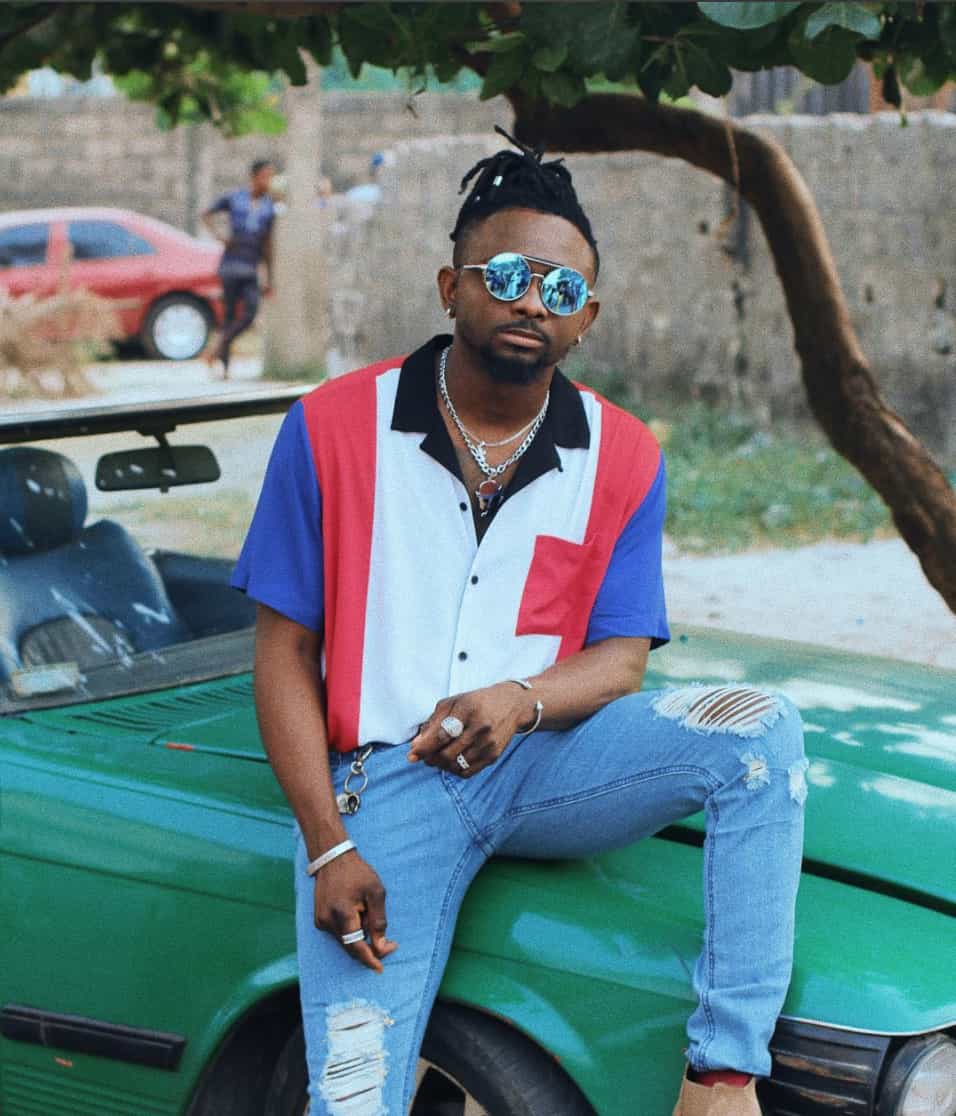 Morihanfen Oluwaseun Oluwabamidele known by his stage name as Sean Tizzle, is a Nigerian singer and songwriter. He is from Ilaje in ondo state, in the western part of Nigeria. Sean was born in Ikeja; however, he grew up in Ikorodu attending Community Grammar School, Majidun where he obtained his first school leaving certificate. He proceeded to Command Secondary School, Ibadan for secondary school certificate.

Seun Tizzle went on to study theatre arts at the University of Ibadan.

He began his music career with a group called 3-Way band. Sean started out as a rapper but switched to singing after discovering his inspiration and sound. 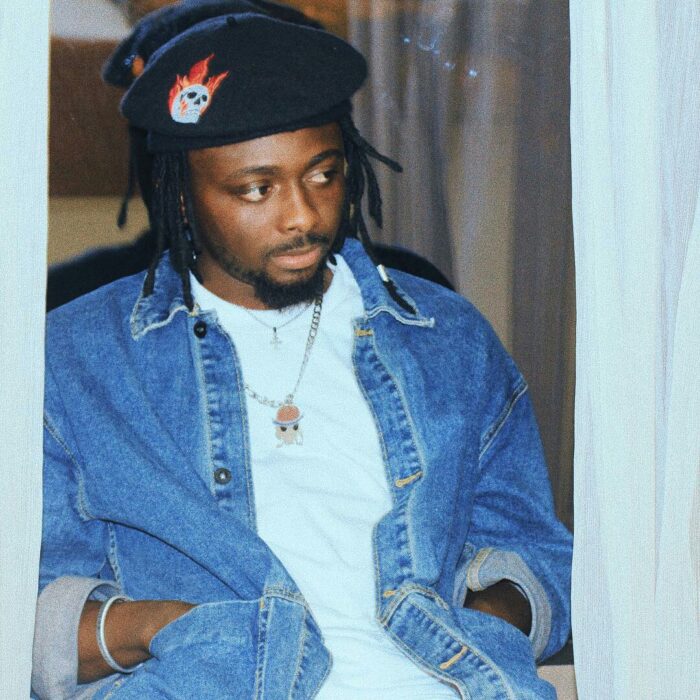 Sean rose to stardom in 2013 after the release of his smash hit single Sho Lee which received wide acceptance amongst the general public. Sean Tizzle’s first album titled “the journey” received wide acceptance earning him a place among the most sought-after artiste at that time. He bagged several awards that include; The Headies Next rated in 2013, African social awards international act of the year (2014) and many others

Sean Tizzle has an estimated net worth of $500,000. This is as a result of the numerous endorsements he has under his belt.

In 2013, Sean tizzle acquired a 2014 Chevrolet Camaro SS. He showed it off via his official social media page. Sean Tizzle has not announced the acquisition of any vehicle since that time. 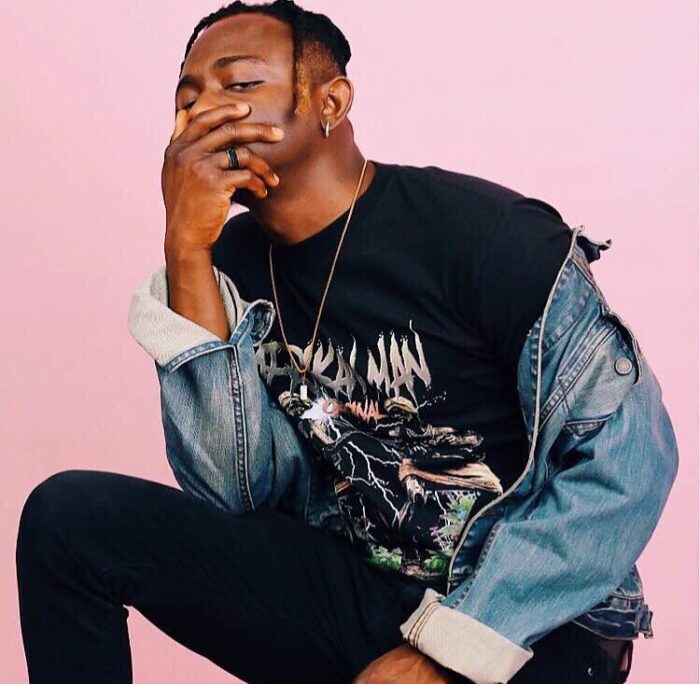 Sean tizzle was rumored to be in a relationship with popular disc jockey, DJ Cuppy, he however debunked the rumors. Although they remain good friends. Notably, Sean tizzle keeps his personal life away from the media.