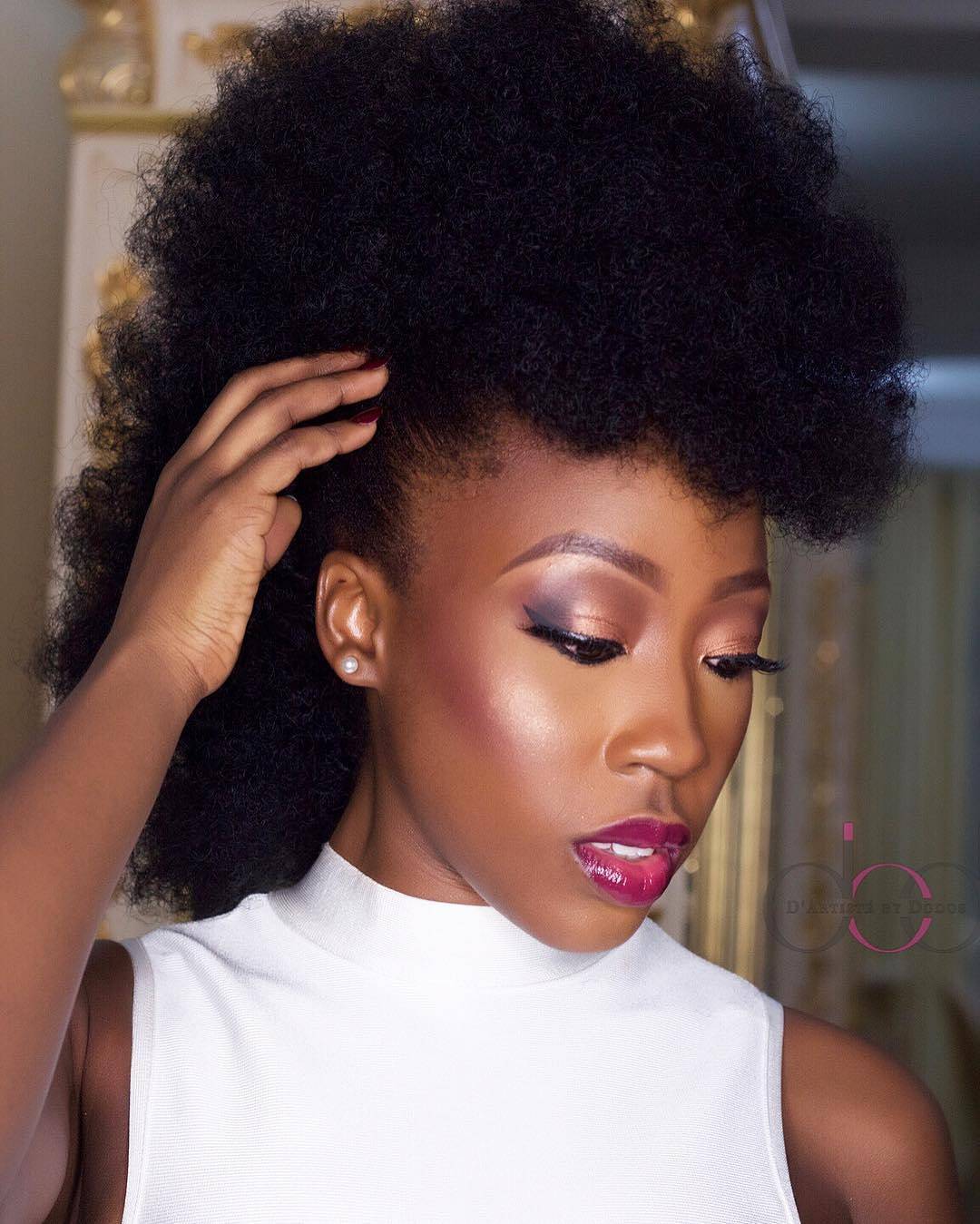 Beverly Ifunaya Bassey is a British-born Nigerian actress. She was born in London as the only child to her Nigerian parents.

Beverly started acting in London when she was 17. Even though she was studying sociology and psychology in school, she switched to drama and script writing at the Roehampton university because she has always been more of a creative person.

In the U.K she did a few short films for the British Broadcasting Corporation and The Metropolitan Police. Beverly also acted in a couple of theatre productions including one by Debbie Tucker-Green, called Stoning Mary and then Psychosis and Crave. 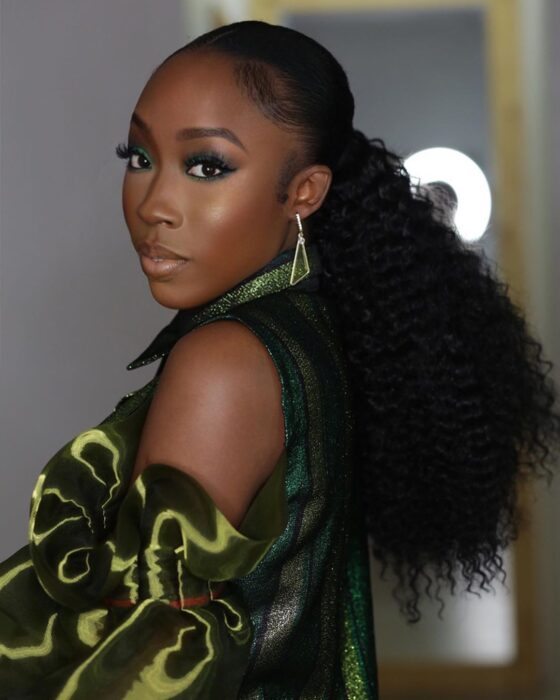 She came into the limelight through her lead actress role in Lancelot Imasuen’s “Living in Exile” which she acted alongside star actor Desmond Elliot. Beverly Ifunaya Bassey has shown in a lot of movies, leading roles in them since she debuted in nollywood, she’s also got a couple awards and many nominations to her name.

In 2013, Beverly Naya made her television series debut in Passport, a BET tv series shot entirely in Atlanta, Georgia. Not long after wrapping up the series, Naya landed herself a supporting role as the feisty and seductive Yaya Gardia on M-Net’s number one soap, Tinsel.

Beverly Naya is an award-winning British-born Nigerian actress, model, producer, scriptwriter, and entrepreneur. She won Most Promising Talent at the 2010 Best of Nollywood Awards. She also won the award for Fast Rising Actress at the 2011 City People Entertainment Awards. Beverly Naya is the founder of her very own campaign called #FiftyShadesOfBlack which was created to empower black women and girls to love themselves. 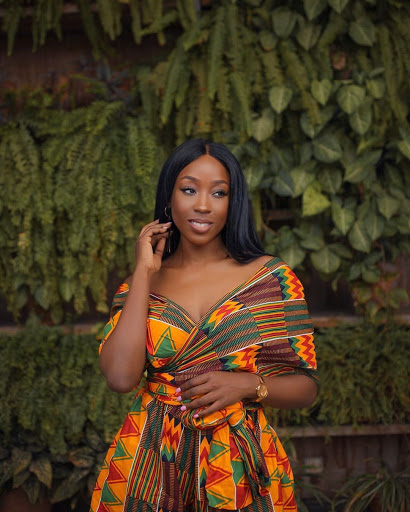 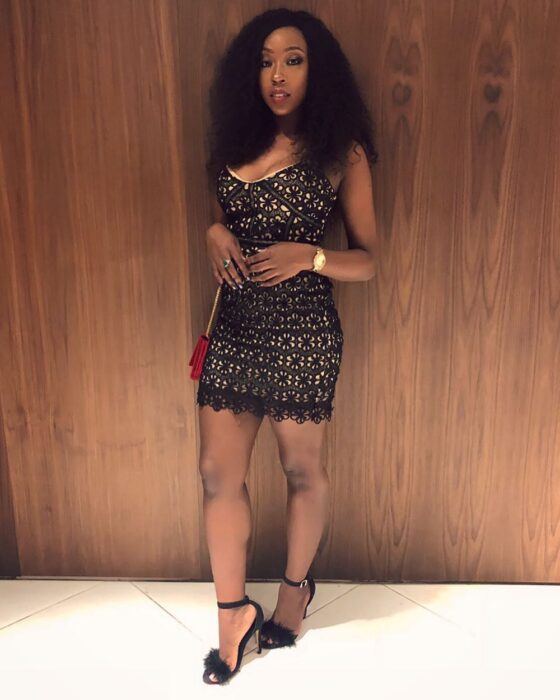 Beverly hails from Ibuzi in Delta State, from Ibuzo in the south southern part of Nigeria

Beverly Naya is on Instagram as @thebeverlynaya. She has 900k+ followers and is quite active.