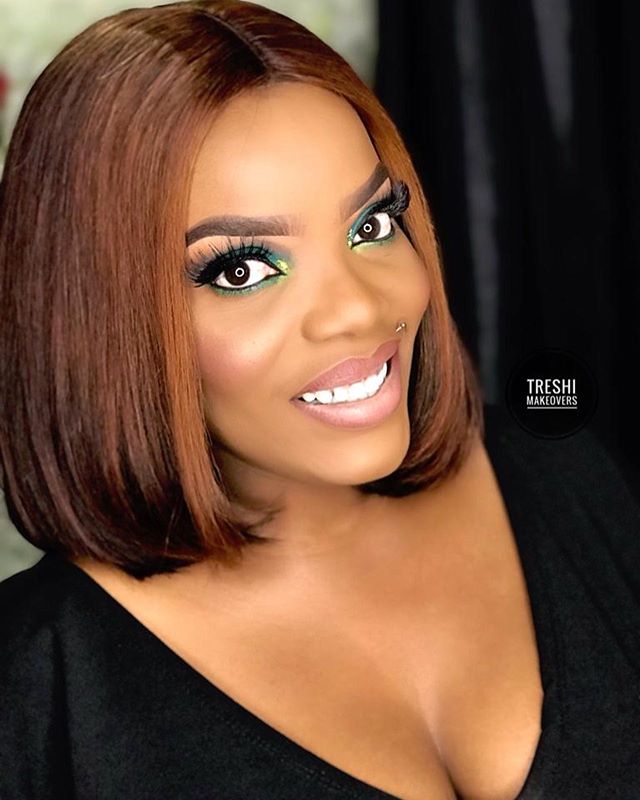 Empress Njamah is a Nigerian actress and on-screen parsonality. She is a graduate of English from Olabisi Onabanjo University, Ogun State. Empress Njamah started acting in 1995. She is a younger sister to the Nigerian famous actor, John Njamah. She alongside her brothers, John and Aquila are media personalities.

John Njamah is a sibling of the popular Nigerian actress, empress Njamah. He is also a Nigerian nollywood actor, movie director and a presenter. John was born on the 17th of April. John hails from Njaba in Orlu Local Government Area of Imo State, which is situated in the Eastern Part Of Nigeria. He obtained a Bachelor’s Degree in Dramatic Arts from Obafemi Awolowo University, IIe-Ife, in Osun State, Nigeria.

John became part of the movie industry in 1995, as he started acting when he was still a teenager, He has acted in over 80 movies, he is well known for Tinsel which he acted in (2008).

Empress Njamah once dated the famous Nigerian musician, Timaya but the relationship ended after a while. The relationship was subject to a lot of criticism on social media. Commenting on her marital status, she explained that she is not bothered by remaining single. Notably, Timaya was on record, saying one of his worst regrets was ever being in a relationship with Empress Njamah. She sued Timaya once for assault, after the musician allegedly pulled her car over and beat her up in the process.  Empress later withdrew the suit as the two settled out of court.

Empress Njamah was born on the 16th November 1980 in Njaaba, a small village settlement in Orlu local government area of Imo state in the south eastern part of Nigeria. Njamah was born by a Nigeria father and Cameroonian mother. She completed her elementary education and obtained her west African senior school certificate in Njaaba. 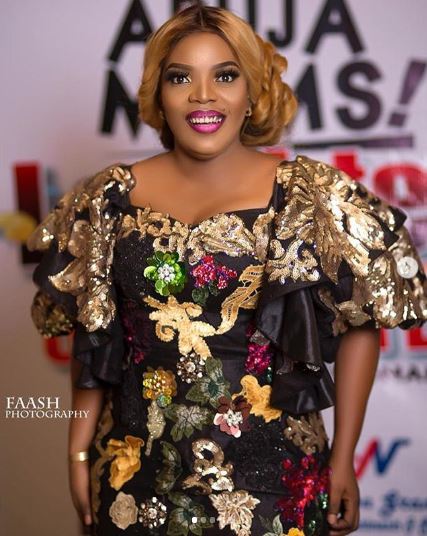 Empress Njamah joined the Nigerian movie industry as a teenager in 1995. She gained her fame through her role in blockbuster movies like Missing Angela in 2004 and Liberian Girl in 2006. She has sine withdrawn from the Nollywood scenes and gone fully into business and philanthropic activities.

Empress Njamah has won numerous awards which include: 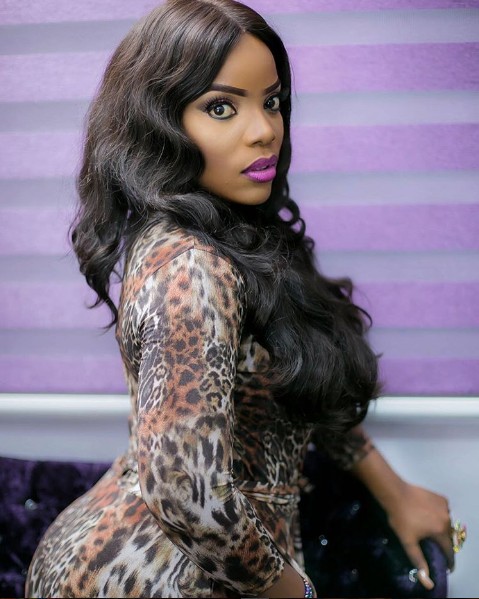