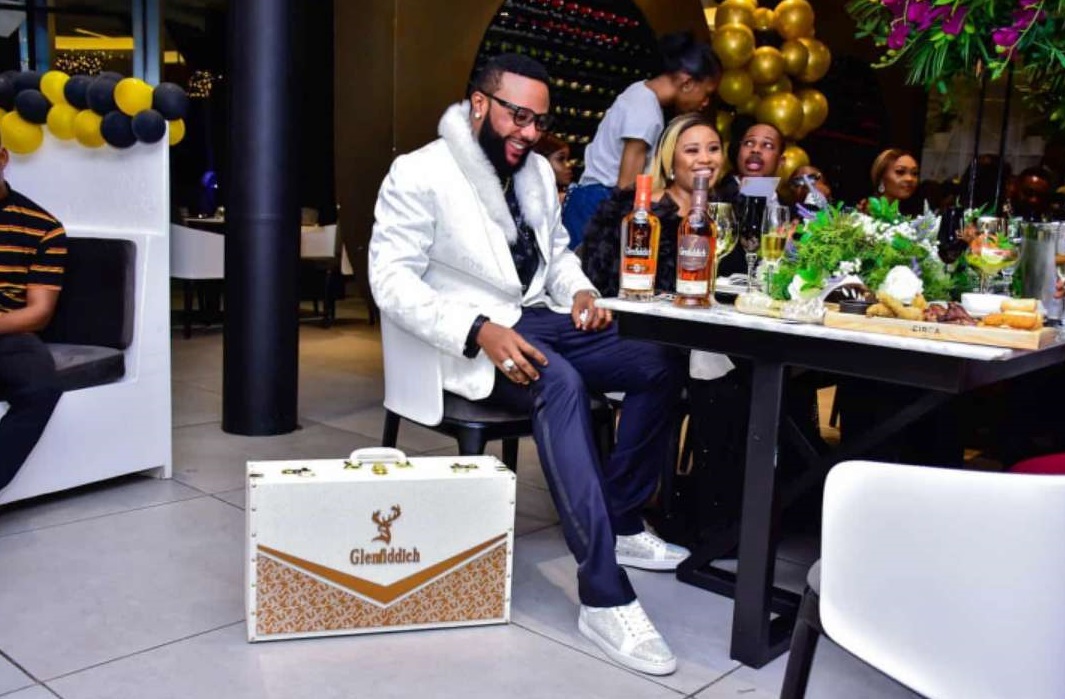 Famous Nigerian business tycoon and CEO, Five Star Group, Emeka Okonkwo, nicknamed as E-Money, is an entrepreneur, investor, father, philanthropist, and Nigeria youngest billionaire. He was born on February 18th, 1981, in Ajegunle, Lagos State, where he completed his primary and secondary education.

E-Money, an indigene of Anambra State, was given the nickname by his friends due to the way he displays his extravagant and luxurious lifestyle. He’s referred to Arab money by some people because of his over-the-board generosity.

Emeka Okonkwo is the younger of famous Nigerian artist Kcee and also, chairman, Five Star Group that, have an artist like Harrysong, Skibi in their books. E-Money is the owner of Emmy Cargoes, Nigeria (previously referred to as Borisa Nigeria Limited), a privately held shipping and transport company. He has several oil and gas exploration and marketing agencies and real estate businesses. 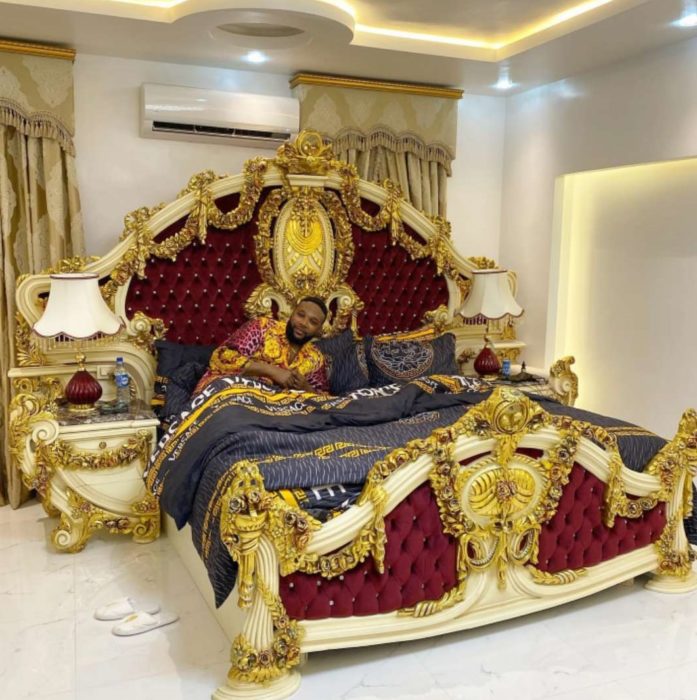 According to online sources, it’s reported that E-Money net worth is around $45 million, which is slightly above ₦15 billion. The Business tycoon net worth increases day by day with the new expansion of his businesses.

Recently, the businessman shared pictures of his completed mansion in his hometown, Uli, Ihiala LGA, Anambra State. While announcing his Instagram account, E-Money gave all glory to God for the completion of the project. Below are pictures from the grand opening of the mansion 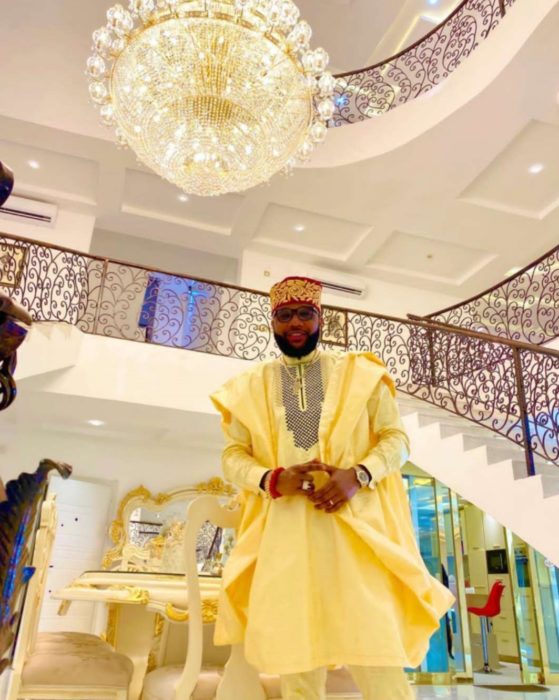 He has a gold furnished house in Omole Estate, Ikeja, Lagos State. The mansion was reported to be worth ₦250 million. The house was built and designed using a theme of gold and white. The interior decoration is elegant with its unique luxurious piece ranging from the furniture’s that are coated in gold, latest household electronics, majestic beds. The mansion has a fully equipped gym and a pool for the entire family. 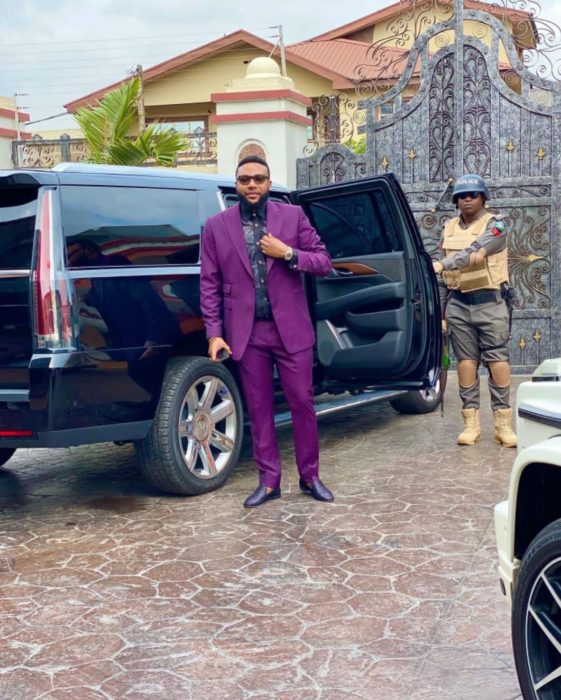 With the amount of money that E-Money has, there’s no profile page attached to his name on Wikipedia. This might be due to some personal reasons which no one knows.

His elder brother, Kcee, has his profile page on Wikipedia. 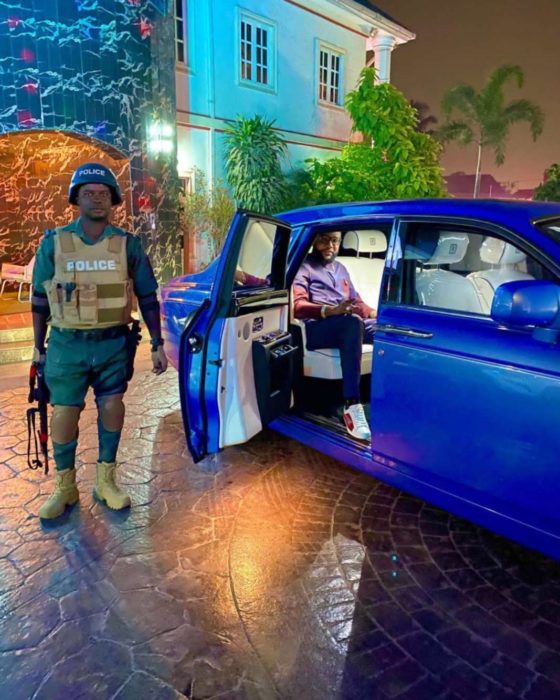 A popular fraternity group in Port Harcourt, River State, with the name E-Money Brotherhood has been linked to the serial investor, but he has denied such allegations several.

In their 2018, there was speculation that the Nigerian Police Force killed Emeka Okonkwo E-Money during a gun battle in a robbery. However, it was later verified that the E-Money that is a robber is different from Emeka Okonkwo.

The robber that was killed was Collins Ezenwa, a former police corporal who turned kidnapper. He was killed during a gun shoot out in Atta, Ikeduru, in Imo State with police officers.

So Emeka Okonkwo E-Money is still alive and not a robber, as claimed by many. 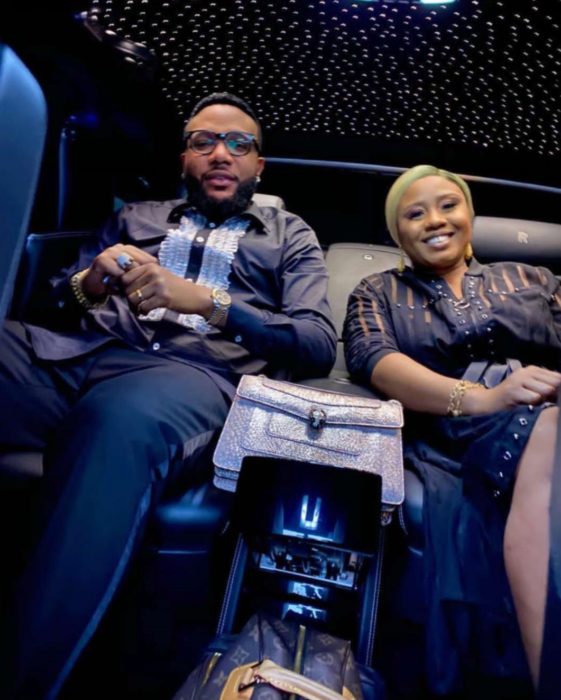 The seasoned investor has several businesses that are owned in his name. It’s through this business that he has been able to build an empire for him and his family. 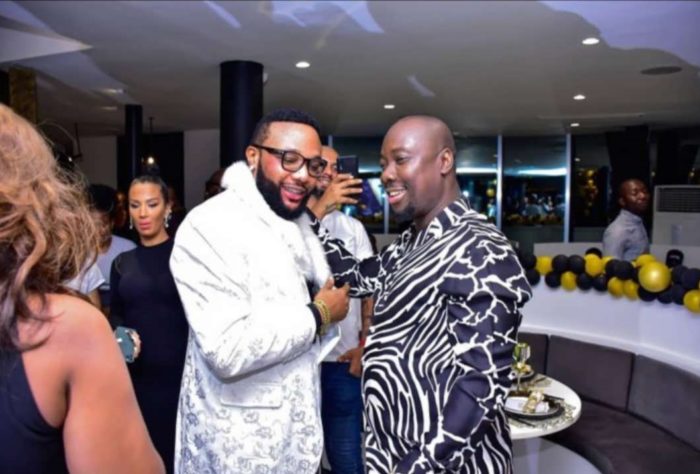 According to the 2017 Forbes report, the serial investor is estimated to be worth over N1.5 billion as the last quarter of the year 2017. E-Money was rated with information on his several business chains/investments, both locally and internationally.

How old is E-Money?

E-Money was born on February 18th, 1981; the business mogul is 39 years old. This is E-Money’s age at the time of me writing this article. 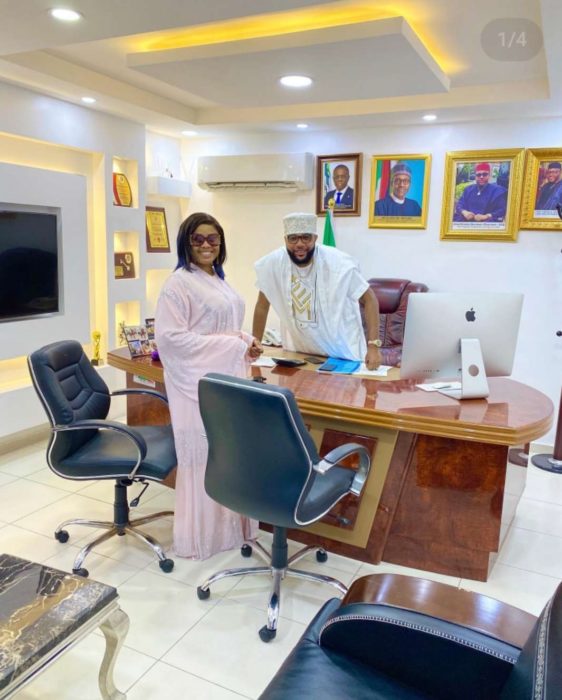