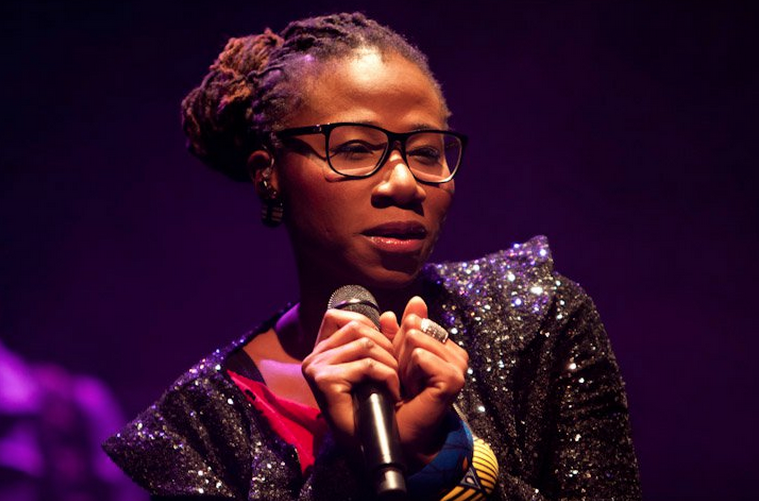 Asa Bukola Elemide popularly known as Asa is a Nigerian French musician, songwriter and a recording artist. She is famous for her melodious songs with her guitar.

Aṣa Bukola was born in Paris to Nigerian parents who were working and studying cinematography in France. Her family returned to live in Nigeria when she was two. She is the only female child in the family alongside 3 brothers. Aṣa grew up in Lagos city, in the south-western part of Nigeria.

After spending 18years in Nigeria, Asa returned to Paris, where her life as an artist took off. In Paris, Elemide attended Peter King’s School of Music where she learnt how to play guitar in six months.

Asa’s music influences grew over the years from the collection of great music her father had built up for his work as a cinematographer. These records featuring American, Nigerian and African soul classics, included musical greats such as Marvin Gaye, Fela Kuti, Bob Marley, Aretha Franklin, King Sunny Adé, Diana Ross, Nina Simone, Miriam Makeba. Aṣa went on to draw inspiration from them. 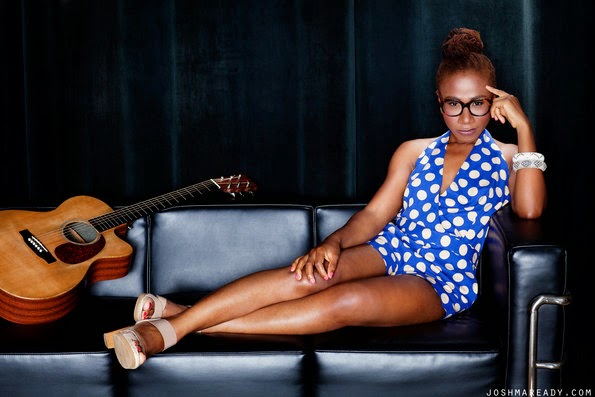 In 2004, she met Cobhams Emmanuel Asuquo, a Nigerian songwriter and producer through her manager and friend, Janet Nwose. Cobhams thereafter became the producer of her debut studio album ‘Asa’.

Asa is currently estimated to be worth around $3million.

The album ‘Asa’ which was released in 2007 was a major break for Asa. It saw her topping music charts across Europe, Asia and Africa. In addition to that, the album was voted the best fresh talent of 10 singers by a jury of 19 music-industry specialists in Paris.

Asa released her third album ‘Beautiful Imperfection’ on 25 October, 2010. She collaborated with Nicholas Mollard, a french composer to produce the album.

Asa released another studio album, ‘Bed of Stone’ in August 2014. The album contained 4 singles: ‘Dead Again’, ‘Eyo’, ‘Satan Be Gone’, ‘The One That Never Comes’ and ‘Moving On’. News has it that before the release of ‘Bed of Stone’, Asa sold 400,000 albums worldwide.

Lucid is the fourth studio album by French-Nigerian singer Aṣa. It was released on October 11, 2019, through Chapter Two Records and Wagram Music. It is a soul, folk, and rock album that incorporates elements of funk and folk rock. It is more personal and less political compared to her previous albums. The production was primarily handled by drummer Marlon B and contains additional elements of jazz, reggae and neo-soul. The album’s title depicts the place where she is currently at in her life. 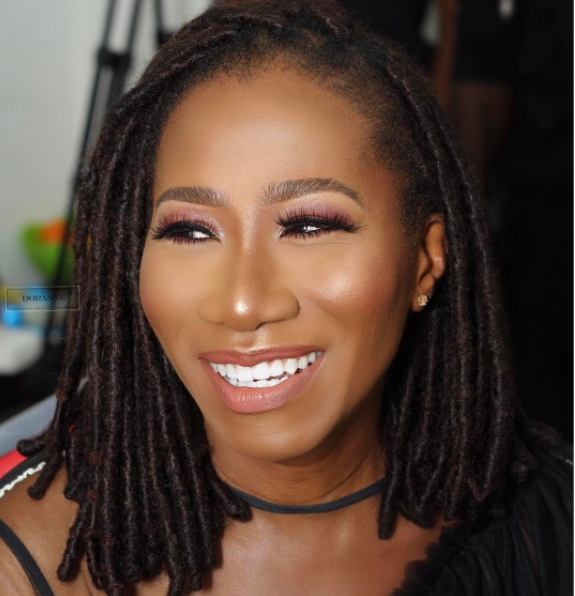