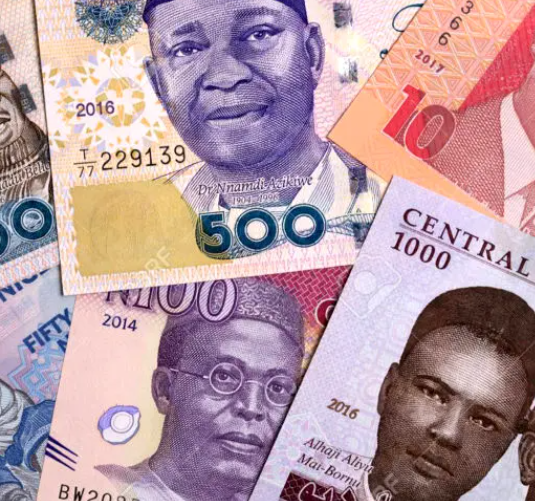 From the earliest existence of human civilization, Money has been used to measure a person’s prestige and social standing in society.

The word ‘money is a generic term that is used to describe valuable items that can be used as a medium of exchange.

From Trade by Barter to the use of cowries, to coins and paper currencies, and now to digital currencies, money as a means of exchange has undergone several transformations.

Africa is regarded as the bedrock of the world’s civilization and Nigeria as one of the largest countries on Earth in terms of populations has a handful of popular quotes about money.

In this post, we will talk about 9 Nigerian Proverbs about the money you might have heard somewhere but don’t know they are originated from Nigeria. These proverbs were originally in local dialects but have been translated for easier understanding.

Meaning: When you work hard and earn money legally, it will have value for you, your family, and the whole society. People who earn money illegally either through fraud or robbery will not understand the value of such money since they didn’t work for it.

2. “A man can not sit down alone to plan for prosperity’’.

Meaning: To be wealthy you must work together with others. No man is an island of his own, and prosperity is easily achieved through teamwork and cooperation.

3. “To have no enemies is equivalent to wealth’’.

Meaning: When you are wealthy, everyone will like to come close to you and be your friend. That means a wealthy person has no enemies because everyone including his enemies will like to benefit from his wealth.

Meaning: This proverb is used to emphasize that the pursuit of money itself is not evil. In essence, you can be religious and still make money.

Meaning: This proverb has gained popularity in Nigeria recently especially among youngsters. It shows the desperation for wealth. You either become wealthy or die trying.

Meaning: Most of what people suffer like humiliation, disrespect, attacks, and insults is a result of them being poor.

7. “Ignorance about the Laws of money; makes a man poor”. –  Lanre Olusola

Meaning: Some basic principles of wealth are available to a privileged few, and that many people are poor because they don’t understand the secret of wealth making.

8. “It is not how much you earn but what you do with it that determines your end”. – Olumide Emmanuel

Meaning: This means that it is not your income that makes you a wealthy person, but your portfolio of investments. You can have a good salary and still be poor.

9. “If you don’t have anything to do with money, invest in real estate”. – Yoruba Quote

Meaning: This is a popular advice especially to young people. Instead of spending money on women, parties, and other unnecessary things, buy lands instead. Lands appreciate very quickly, therefore it is a great way of saving money.