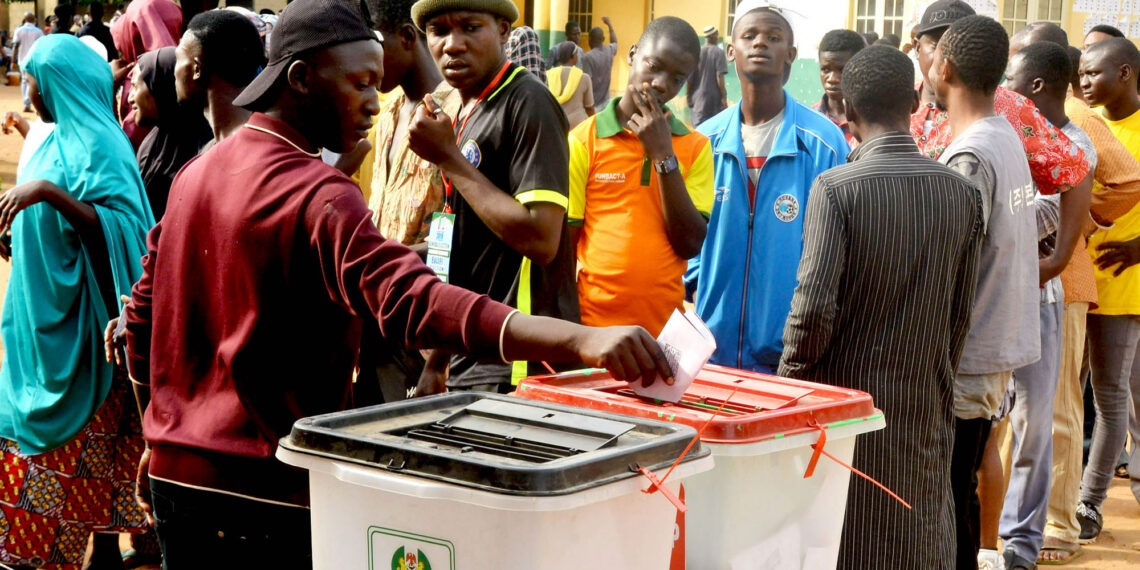 The transmission of information, resources, and programs intended to educate voters about the particulars and mechanics of the voting process for a particular election is often referred to as voter education. Voter education includes disseminating information on who is entitled to vote, where and how to register, how voters can verify their inclusion on voter lists, what kind of elections are being held, where, when, and how to cast ballots, and who the candidates are, and how to lodge complaints.

Making information available and accessible to all constituencies is the aim of voter education. The goal of voter education initiatives should be to reach every voter. Reaching out to both mainstream voters and disadvantaged populations is necessary for this to be accomplished successfully. Voter education, for instance, ought to consider things like high illiteracy rates or the usage of many languages in a nation, even though there is only one official language.

Special attention should be paid to minority populations, internally displaced people, and other marginalized social groups. Young adults who are eligible to vote for the first time could require additional communication outlining the registration and voting processes. Publicity urging individuals to cast ballots should be included in voter education programs.

Women and men should also receive targeted voter education. It should emphasize that everyone has the right to vote and work to foster a culture where women are welcomed and encouraged to engage in politics. Launching targeted teaching programs for women and publicizing their voting rights is particularly crucial in some nations. It is frequently appropriate to create unique messaging for female voters while taking generational issues into consideration.

Meetings designed specifically to inform women about voting may be scheduled as needed. It may be possible to ensure the success of these sessions by setting up childcare so women can attend. Safe resource centers should be built where such gatherings can occur in post-conflict nations where security is still an issue. Voter education that is carefully targeted can also aid in reducing “double discrimination,” which can happen when women belong to underprivileged ethnic minorities. Men should also receive information on the value of women’s participation.

Importance of Voter Education in Nigeria

1. To let you know your rights as a voter

The right to vote is one of the rights guaranteed to every Nigerian by Chapter Four of the Federal Republic of Nigeria Constitution of 1999. The electorate is frequently unaware of their specific rights in relation to the political process. Voter education activities are crucial in bringing voters’ rights to the electorate’s oblivious or uneducated members.

Voters will learn about their rights in relation to the electoral process, including their right to register, vote, recall an elected official, access to election information, right to privacy when casting a ballot, and right to participate in political events and campaigns. Voters who are aware of their rights are less likely to be persuaded and are more likely to demand the integrity of the voting process.

2. It makes voters conscious of their responsibilities.

Relevant data on the voters’ registration will be made available through the voter education exercise. The voter education effort will give the electorate information on how to register to vote, including how to switch polling places from one region of the nation to another.

Voter education also raises awareness of proper voting procedures. Voters who aren’t given instructions on how to cast their ballots correctly frequently do it incorrectly, rendering the vote worthless. Thus, voter education aims to reduce the possibility that such avoidable errors will occur.

According to the Electoral Act of 2010 (as modified) and the Independent National Electoral Commission (INEC) Regulation and Guidelines for the Conduct of Elections, guidelines have been put in place to guarantee that the election will be peaceful, fair, and free. Election-related offenses and the corresponding penalties for defaulters are described in Sections 117 to 132 of the Electoral Act 2010 (as amended).

Its purpose is to inform voters on appropriate behavior to reduce the likelihood of electoral violations. Through voter education and awareness activities, the electorate will learn what constitutes electoral violations and their consequences. According to the Act, there are a number of offenses that can be committed, including stealing or destroying a ballot box; acting or encouraging others to act in an unruly manner; threatening political candidates; preventing someone from exercising their right to vote through coercion or abduction; fabricating nomination papers or result forms; multiple registrations; impersonating a registration official, and forging a registration card. Voter education also informs the electorate of the consequences of each of these offenses.

4. To encourage people to come out en masse to vote

The issue of low voter turnout on election day is one of the main difficulties encountered during elections in Nigeria. In the 2019 INEC general elections, there were 84,004,084 registered voters; however, only 49.78 percent of those eligible to vote did so. Voter education is a tactic that can be used to promote voter turnout in Nigerian elections

Voter education helps make people aware of the value of voting and the reasons they should take part in the electoral process. In Nigeria, there are currently thought to be 105,841,979 adults in the country. Therefore, increasing voter turnout in the upcoming 2023 INEC general election will require enhanced voter education initiatives in Nigeria.

5. To create awareness on what makes you qualified to vote

Making people aware of the criteria for being qualified to vote or not is one essential function of voter education in Nigeria. Voters are given pertinent information on what to do to be eligible to vote and what could prevent them from doing so on election day. Voters are instructed to travel to the precise polling places where their names appeared on the voter list during voter education activities. Voters are urged to bring their permanent voter’s card (PVC) to voter education events because temporary voter’s card (TVC) cards will not be accepted.

6. It offers useful information on how to transfer between different polling units

A voter’s registration for the last general election may have taken him or her to a different constituency. However, most of the time, voters are unaware of how to request a change to their previously registered constituency. The voter can elect to register at their new residence out of ignorance. However, Section 117 of the Electoral Act of 2010 states that this purposeful double voter registration is a violation of voter registration (as amended). A voter who fails to show up to vote could be subject to a fine of N100,000, up to a year in jail, or both.

Nationwide, INEC coordinates a number of voter education activities. Voter education is to be carried out throughout Nigeria by INEC Youth Ambassadors.

Effective voter education programs begin before the election and last until the results are announced. Constituents should be made aware of the requirements for registering to vote very early in the process to give them plenty of time. To make sure their entries are accurate, they should be instructed on how and where to check their individual voter lists.

Voters should be informed of the election’s type, the date and place of the polls, the polling station’s hours, and the procedures for casting ballots. Even on election day, voter education should be offered; posters and other materials describing how to cast a ballot should be placed within polling places and even in the voting booths.