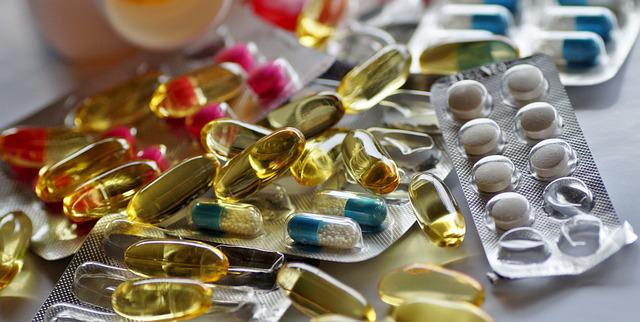 The use of drugs and other psychoactive substances by young people in Nigeria has increased recently. More concerning is the fact that female substance usage is increasing geometrically. About three million bottles of codeine are drunk every day in Nigeria, according to a documentary by the British Broadcasting Corporation’s The Cable newspaper.

Of this number, more than half is consumed in the two cities of Kano and Jigawa alone, largely by women. This comes on top of the pervasive usage of narcotics like tramadol, cannabis, and other psychoactive substances, which have terrible effects on Nigerians’ health, social, economic, and secure lives.

According to today’s newspaper, 40% of Nigerian adolescents abuse drugs and alcohol. To support the aforementioned finding, NOI Polls Limited results show that nearly 9 in 10 Nigerians (90 percent) think teenagers and young adults between the ages of 15 and 29 account for the majority of drug and substance abusers.

Furthermore, findings indicate that marijuana, codeine, and alcohol are the most misused substances in Nigeria. The outcome revealed that poverty and unemployment are the main factors contributing to the surge in drug and substance misuse.

Tramadol and codeine are by far the two medicines that young people in Nigeria abuse and misuse the most. A synthetic opioid analgesic called tramadol is used to treat moderate to severe pain. It has no harmful effects on the respiratory system when taken as directed, but an overdose can result in arrhythmias, cramping, coma, and eventually death. On the other hand, codeine is frequently prescribed as a painkiller since, in comparison to many other opioid medicines, it is comparatively mild. However, it is risky and can easily result in addiction.

Codeine usage for a long period of time and on a regular basis can cause fatal health issues as well as maladaptive behaviors. Drug use has a negative impact on both individuals and society as a whole. There are many negative impacts on the society that can be attributed to drug addiction and substance misuse. Numerous studies have revealed a strong link between substance addiction and the rise in crime and violence in the nation.

Numerous abusers, particularly children and young people, have been found to participate in armed robberies and risky antics. Due to the sharing of needles when administering drugs, substance addiction has also been somewhat connected to early school dropouts and a number of HIV/AIDS cases.

Importance of drug laws in Nigeria

Chemicals that have an impact on the body and brain are drugs. Drugs can have a variety of impacts. Long-lasting and permanent health problems are among some of a drug’s side effects. Even after the person has stopped using the drug, they may still go on.

The three main methods of drug consumption are injection, inhalation, and ingestion. How medicine is administered can affect how it behaves in the body. For instance, although ingesting a medicine has a delayed effect, injecting it directly into the bloodstream provides an immediate effect.

However, the brain is impacted by all the medicines that are overused. They cause the brain to experience a “high” by flooding it with a lot of dopamine, a neurotransmitter that helps control our emotions, motivation, and pleasure experiences. Drug usage can eventually alter how the brain functions and affect a person’s capacity for decision-making, resulting in strong cravings and compulsive drug use. This conduct has the potential to develop into a drug addiction over time.

Over the past forty years, Nigerians have become increasingly involved in the production, distribution, use, and misuse of illegal narcotics. This prompted successive Nigerian governments to pass drug control laws. The manufacturing, trafficking, and abuse of harmful drugs and substances have not been reduced as a result of drug control laws and policies.

Here are some ideas for improved drug laws: